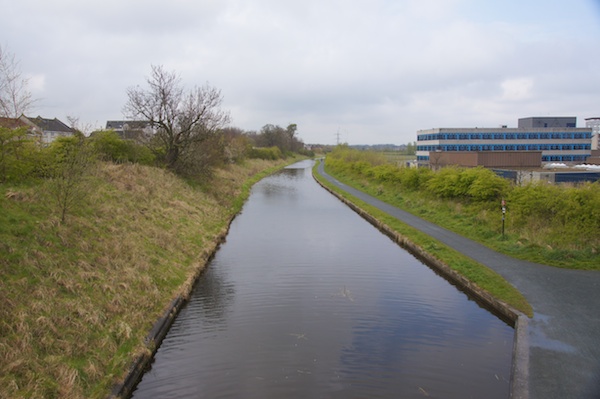 Cyclists will soon no longer have to negotiate a “daunting junction” as the city council presses ahead with delayed plans for a safe route between The Meadows and the Union Canal.

The council has relaunched a public consultation on plans to provide a new and improved cycle and walking connection between the two destinations after initial plans stalled. The overhaul will take place along National Cycle Network Route 75.

The improvements are aimed at improving safety and confidence of bike users – with construction set to begin in the summer of 2020. The new dedicated route will run from The Meadows, along Brougham Place, Tarvit Street, Home Street, Lochrin Place and then onto the Union Canal.

The council says it wants to provide “cyclists of all abilities” with a “safe, direct passage” between The Meadows and the canal, as well as improving the “walking experience”, enhancing bus stop locations and ultimately encouraging people to consider active travel as a mode of transport.

The council is asking the public for their views for a second time, as delays to the project mean residents haven’t had their say on the draft plans since 2014.

Transport and Environment Convener, Cllr Lesley Macinnes, said: “We’ve made it clear that we want to vastly improve conditions for walking and cycling across the city, encouraging people to consider active travel while enhancing the environment for everyone. This project demonstrates the kind of changes that can make a real difference.

“Since the last consultation we have made amendments to the design in response to feedback from the public, so I would encourage anyone interested in the scheme or living nearby to have a look at the new proposals online. You can also come along to one of our information events at Akva on 29 or 30 April.”

The overhaul could include a ban on “through traffic” on Tarvit Street, except for cycles and deliveries, a segregated cycle lane in both directions on Home Street and a new toucan crossing on Brougham Street.

If approved, contraflow cycling will be allowed on Tarvit Street and Valleyfield Street, there will be segregated uni-directional cycle lanes on Brougham Street. Segregation and path widening would take place between Levan Terrace and North Meadow Walk.

Improvements for pedestrians would include  footway widening on Lochrin Place and Home Street with a new pedestrian crossing at the junction – along with the pedestrianisation of Tarvit Street, next to the King’s Theatre.

Green Cllr Gavin Corbett, the city canal champion, said: “The link from the canal to the Meadows has been in the plans for many years so it is good to see it move a step closer. Once built, and linked up at the other side of the Meadows it gives a route across the whole city.

“Currently, most cyclists have to cross opposite the Kings Theatre which can be a very daunting junction. So, the test is not for cyclists like me, but for people getting on a bike for the first time. If the link makes them feel safer and more confident ,it will have worked.

“And it will also throw up the need to invest more in the canal towpath as a major route – widening it, where possible, and improving access, sight lines and lighting.” 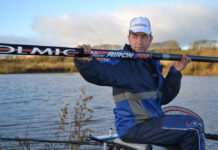 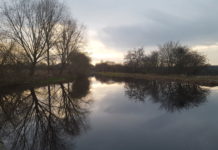 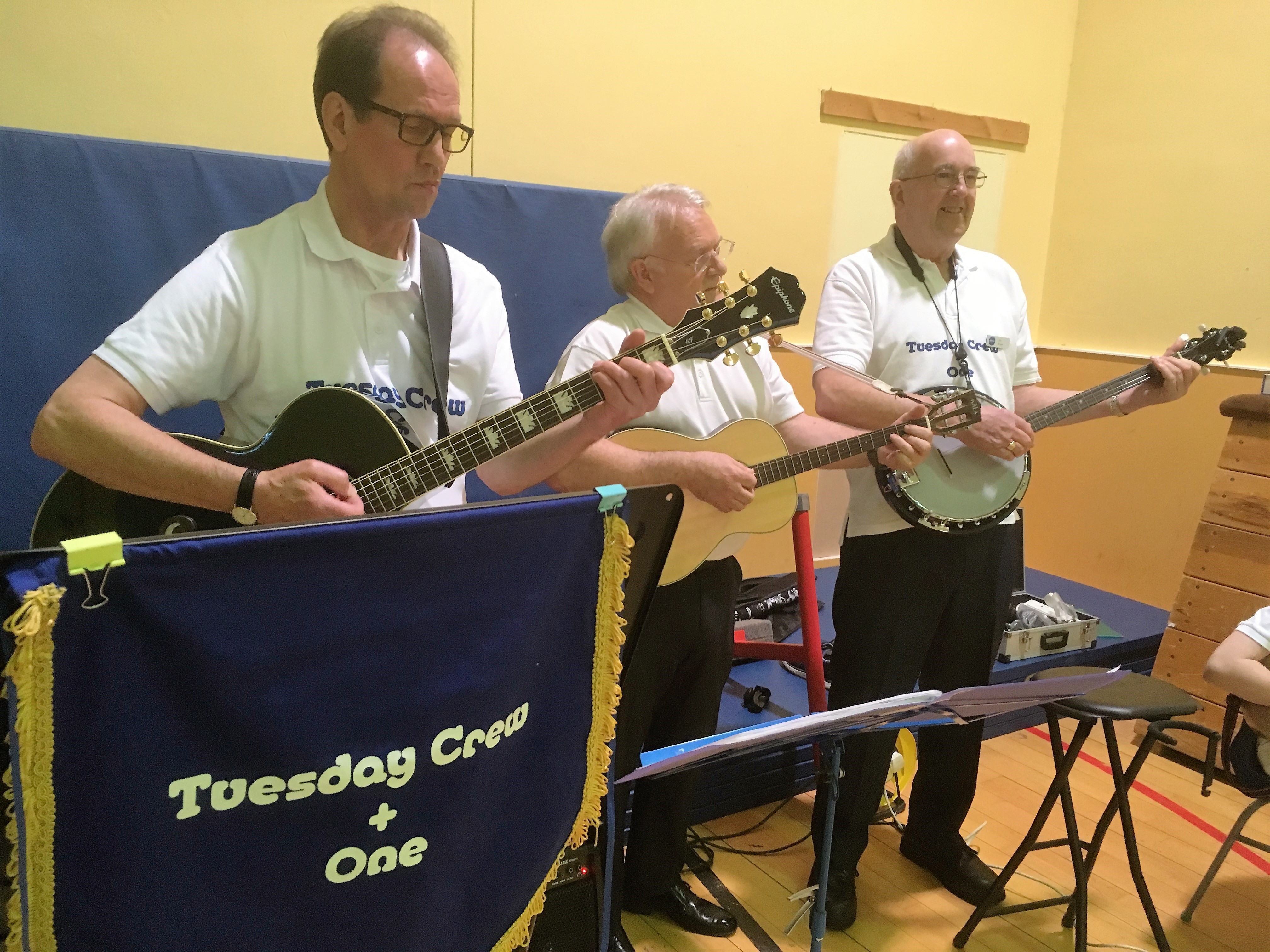