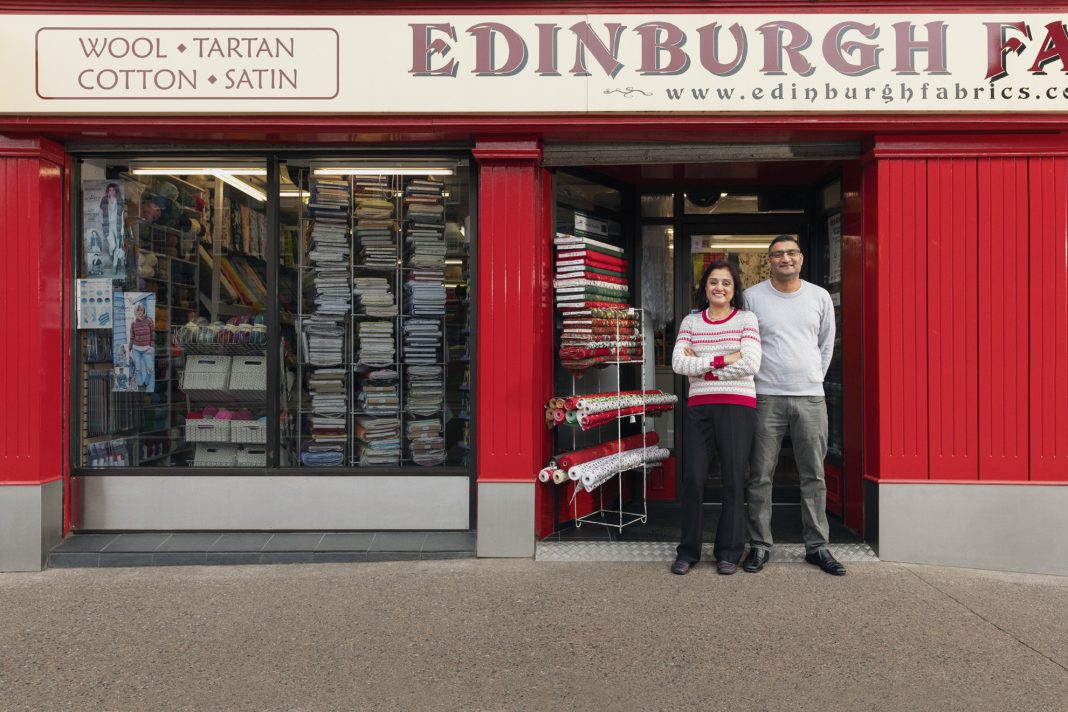 Edinburgh Fabrics Shop on St Patrick Square is one of the Edinburgh independent companies featured in a new Christmas campaign launched by Visa.

Visa, the world’s leader in digital payments, is turning the spotlight on 100 independent retailers across the UK through billboards and social media advertising in the run-up to Christmas.

The shop has evolved over 30 years and is now a staple on Edinburgh’s Patrick Square, serving a wide range of customers – from textiles students, to home dressmakers and tourists.

Salma Ali, owner of Edinburgh Fabrics Shop says: “We’re delighted to be part of Visa’s Christmas campaign this year to encourage people to shop their High Streets, and we’re looking forward to providing the great service that keeps our customers coming back.”

Visa is switching the focus of the traditional format of a Christmas marketing campaign, from what people are buying or who they are buying for to where they are buying, encouraging shoppers to support their high streets, independent retailers and local communities this year.

The festive campaign features the real shopkeepers who are the heroes of Britain’s high streets. In Scotland, 11 independent retailers will feature on billboards in their local area and in social media advertising as part of Visa’s campaign.

Research, commissioned by Visa, shows that four out of five (81%) shoppers would miss the High Street if it was no longer there. The Christmas campaign builds on Visa’s sponsorship of the Great British High Street Awards 2018, the winners of which were announced last week.

You can watch the first ever UK Christmas TV advert featuring nine real shopkeepers – including a butcher, baker, bookseller and a florist.

Singing along to Mariah Carey’s All I Want For Christmas Is You, the advert invites the nation to visit their local high street this Christmas. The local billboards and social media advertising are an extension of Visa’s Christmas campaign which you can see on the corner of Robertson Road and Gorgie Road.

Adrian Farina, Senior Vice President of Marketing for Europe at Visa commented: “We know high streets up and down the country are a special place for communities to come together – especially at Christmas time. As payments technology continues to evolve, Visa has an ongoing commitment to high streets and to the retailers and consumers on them who are looking to engage in seamless and secure commerce. 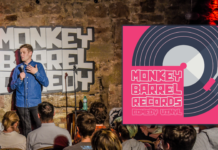 Anyone needing a hug? 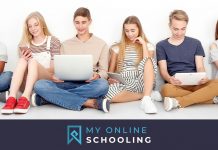 Jobs available with My Online Schooling 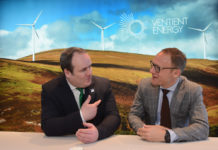 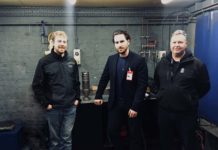 Edinburgh based rocket is almost ready to roll 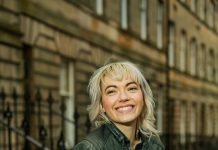