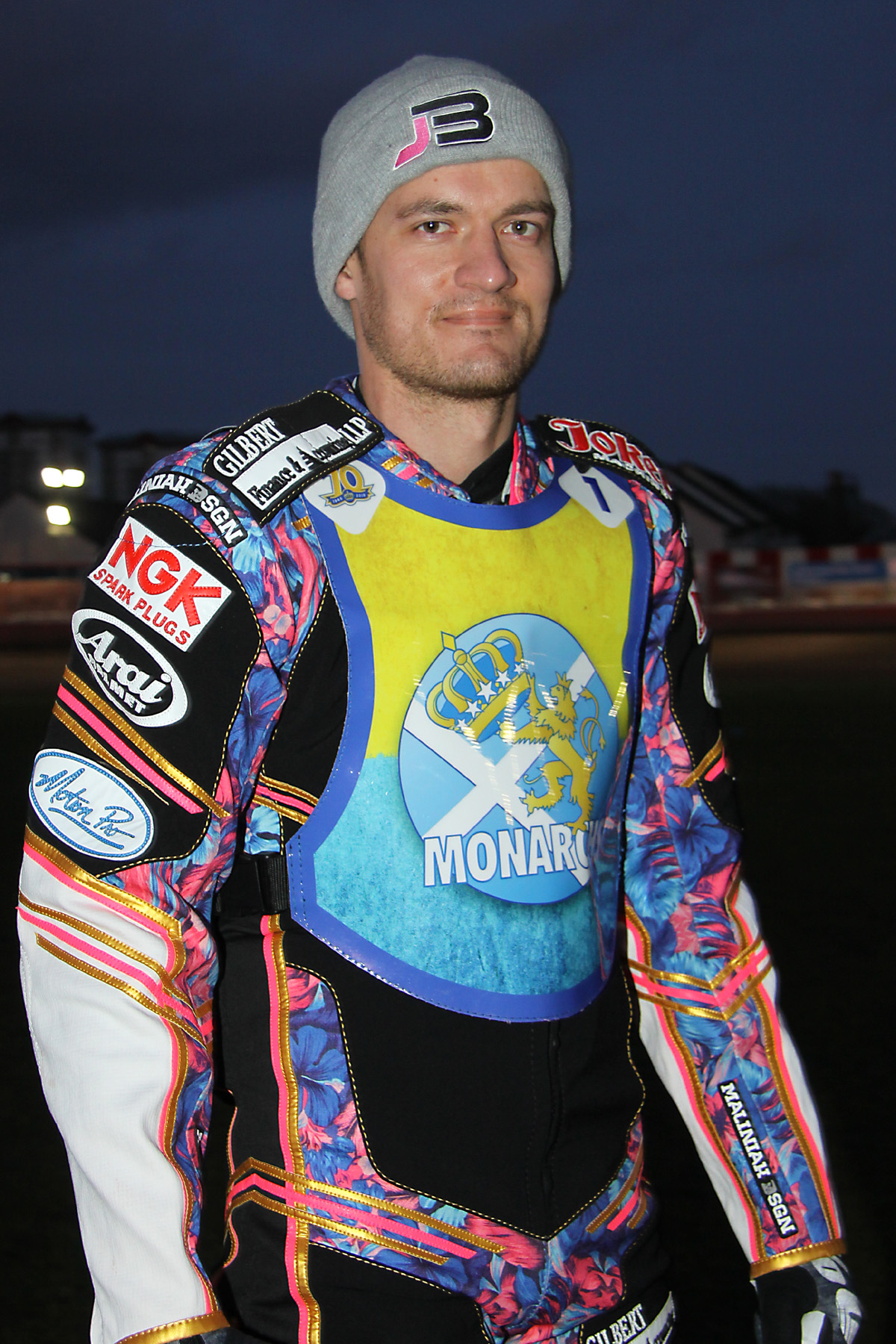 Sheffield Tigers won the Championship Pairs at Somerset with Workington Comets in the runners-up slot.

Scots hopes Edinburgh Monarchs and Glasgow Tigers both failed to make the semi-final along with Berwick Bandits.

Monarchs were second in qualifying Group A with 20 points with Ricky Wells scoring 12 and Erik Riss eight points, one point behind Peterborough Panthers.

Tigers scored nine points to be bottom of Group B with Chris Harris scoring five and Paul Stark collecting four.