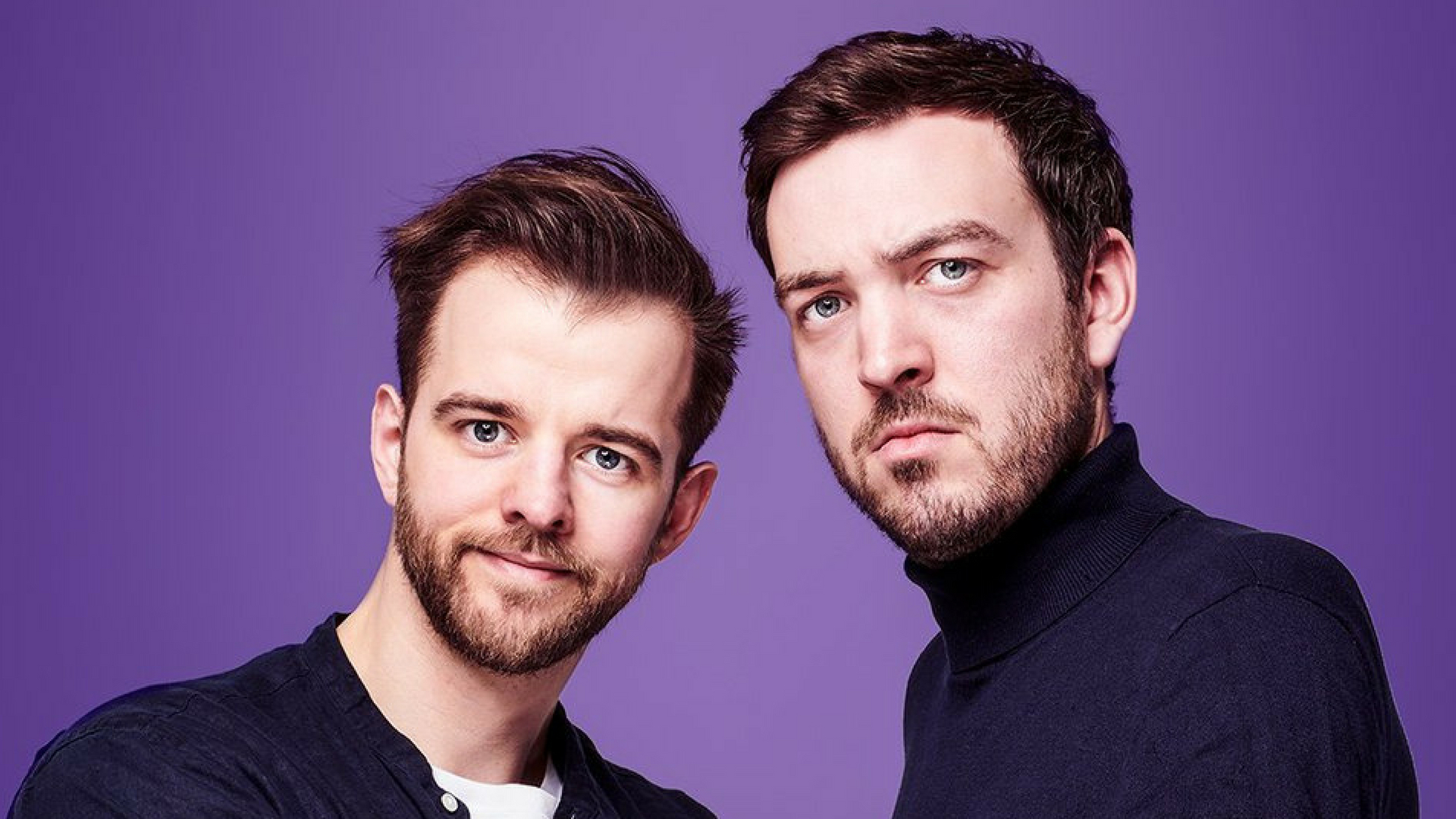 Innovative sketch duo Sisters (Christy White-Spunner and Mark Jones) return to the
Edinburgh Festival Fringe with the ground-breaking follow up to their smash hit
debut. The critically acclaimed double act invite you to the product launch of their new live on-demand service which allows audiences to pick their own way through an hour of sketch comedy exploring a dystopian, tech driven world of police line-ups, airport security,
virtual reality and data leaks. Think Black Mirror meets sketch comedy.

This August, Sisters return to the Pleasance Courtyard where they stormed onto the fringe scene last year, selling out their run and receiving huge critical acclaim before transferring to London’s prestigious Soho Theatre.

Tickets for Sisters: On Demand at the Pleasance, 8:15pm, 1st-26th August (except  11th) are available from https://tickets.edfringe.com/whats-on/sisters-on-demand