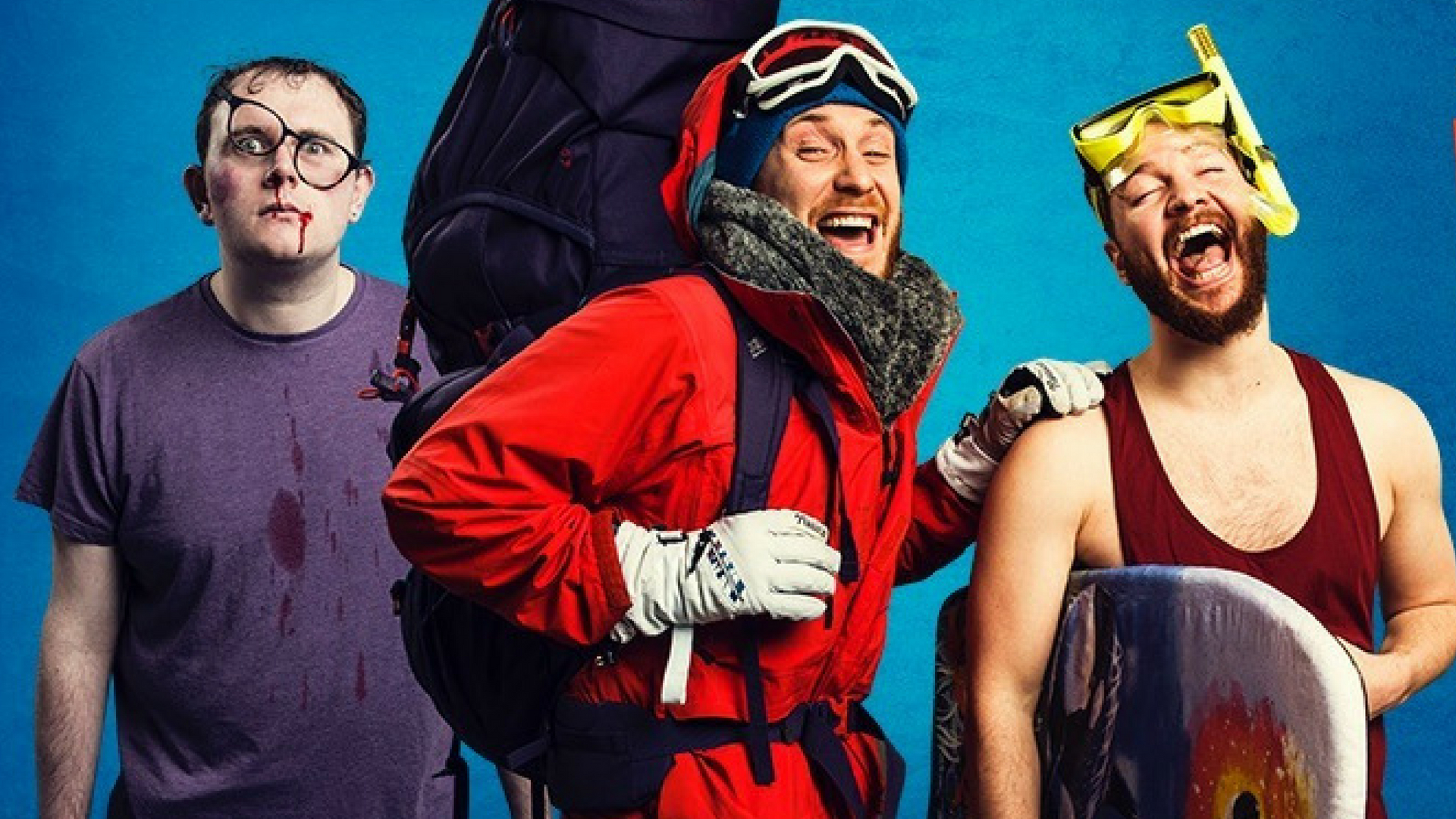 Following the huge success of their epic movie inspired trilogy: MAFIA?, WESTERN? and SCI-FI?, the award winning sketch trio Sleeping Trees embarked on a “WorldTour”. But having lived and worked together for nine years, could their travels be the beginning of the end for James Dunnell-Smith, Joshua George Smith and John Woodburn?

What starts as an innocent journey of discovery soon leads to an intricate series of events,
culminating in an adventure so adventurous it makes Indiana Jones look like Emmerdale: Season Two. Join Sleeping Trees as they share a story of love, revenge and friendship, and by friendship, they mean revenge. Tickets for Sleeping Trees: World Tour at Assembly George Square at 9:40pm, 1st-26th
August (except 13th) are available at https://tickets.edfringe.com/whats-on/sleeping-trees-world-tour