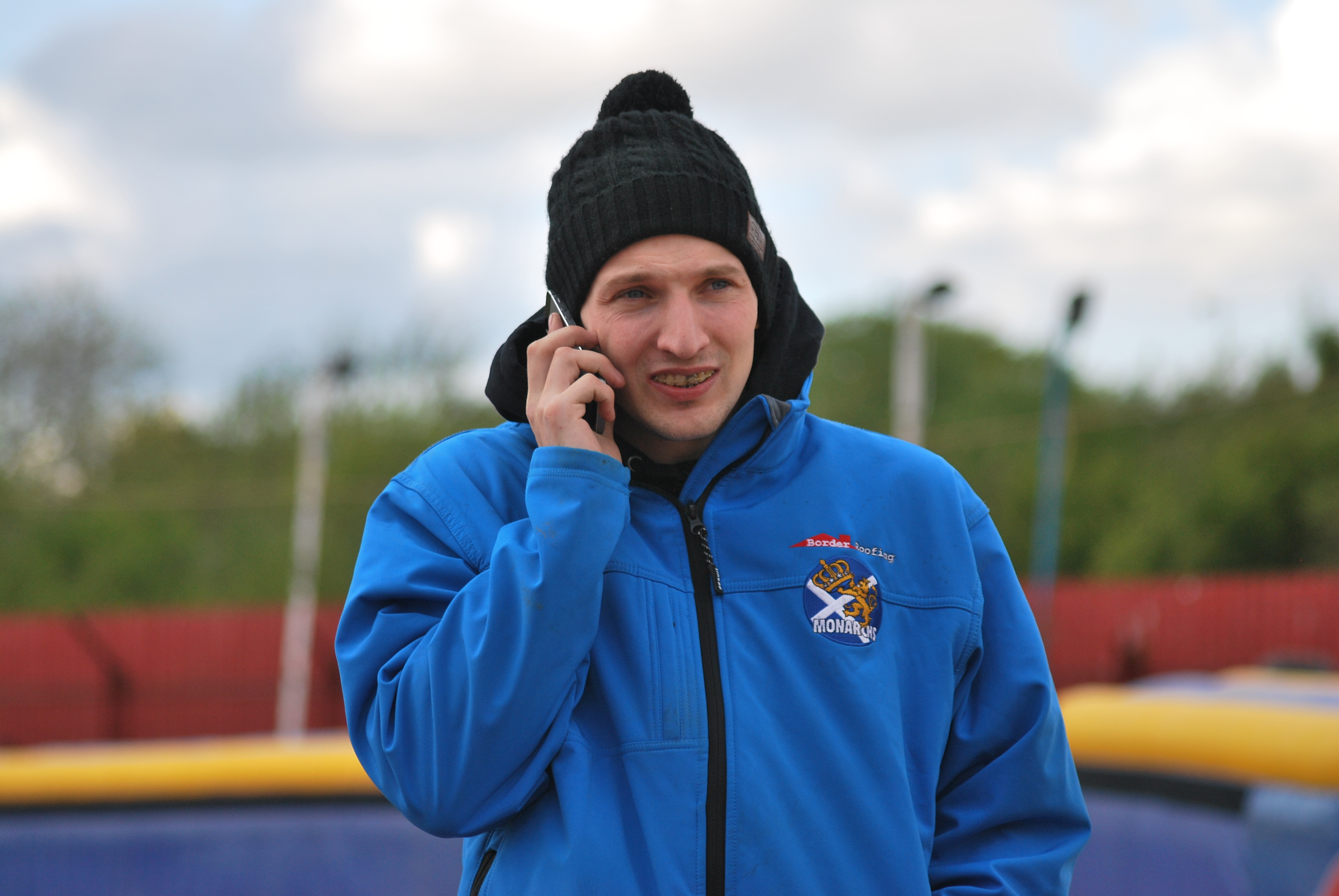 The 31-year-old Cook arrives with Nathan Greaves who replaces the injured Lewis Kerr.

Richie Worrall has left the club and the changes are subject to British Speedway Promoters’ Association (BSPA) management committee approval.

The Great Britain international slots straight in as the Tigers’ No 1 and Cook helped Edinburgh to seven trophies during a successful spell in Armadale.

This year is his debut Grand Prix season and although he’s only taken nine points in the series so far he had his best meeting in Sweden at the weekend.

Greaves, meanwhile, makes his Ashfield bow this weekend as part of the Great Britain team in the FIM Team Speedway under-21 World Championship semi-final.

Cook, who approached the Tigers about a possible move in a bid to get more races under his belt, said: “Glasgow is a great track and with the Facenna boys coming in, they’ve really put Glasgow on the map.”

He added: “I owe Edinburgh a lot for what they did for me and they helped kick-start my career, but it’s a new chapter for me and a new opportunity, and it’s moving forward. I can’t wait for my first meeting.”

Cook doubles-up with Premiership side Belle Vue Aces and will only miss two or three of the Tigers’ remaining fixtures due to clashes with his SGP calendar.

But his average allows for any of the league’s other top riders to stand in when available.