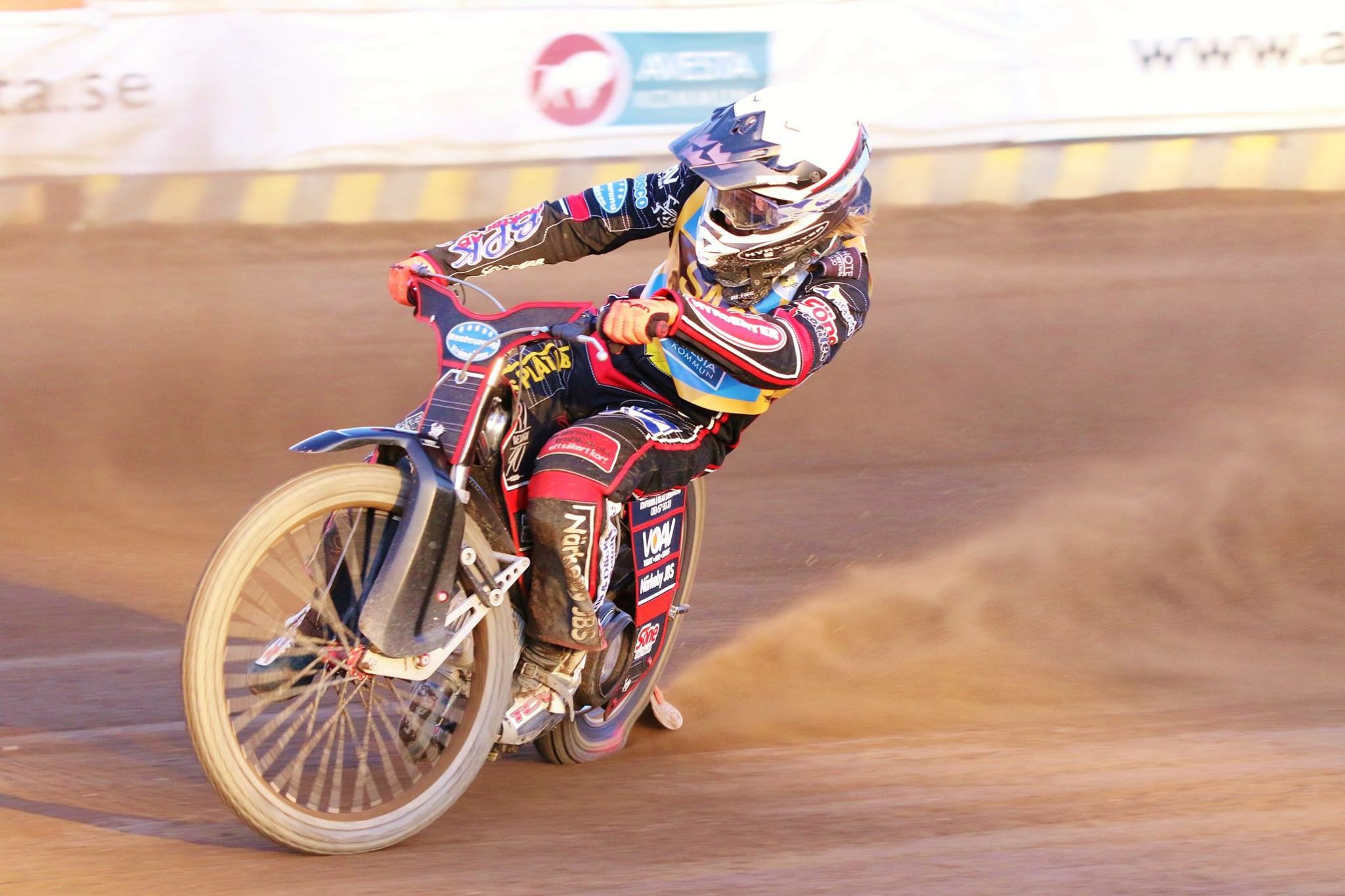 The Argentinian is not coming in completely cold as he had some meetings in Germany last week.

Garcia rode twice at Armadale last year in Redcar colours and has also previously guested for Monarchs. He believes he is fit enough and equipped for the job.

And he revealed he still has the same bikes he rode for Glasgow.

The first meeting is at Edinburgh on Friday (tapes-up 7.15pm) with the return at the Peugeot Ashfield Stadium on Sunday (tapes-up 3pm).

Glasgow team manager Cami Brown should welcome back Chris Harris after he was absent due to a Grand Prix qualifier at the weekend.

And crocked racer Paul Starke is also set to make his comeback in the Knockout Cup first round tie.

Brown added: “We’re at our best with all seven of our riders in the team.

“We won at Edinburgh earlier in the year, but they’re a different proposition now.”