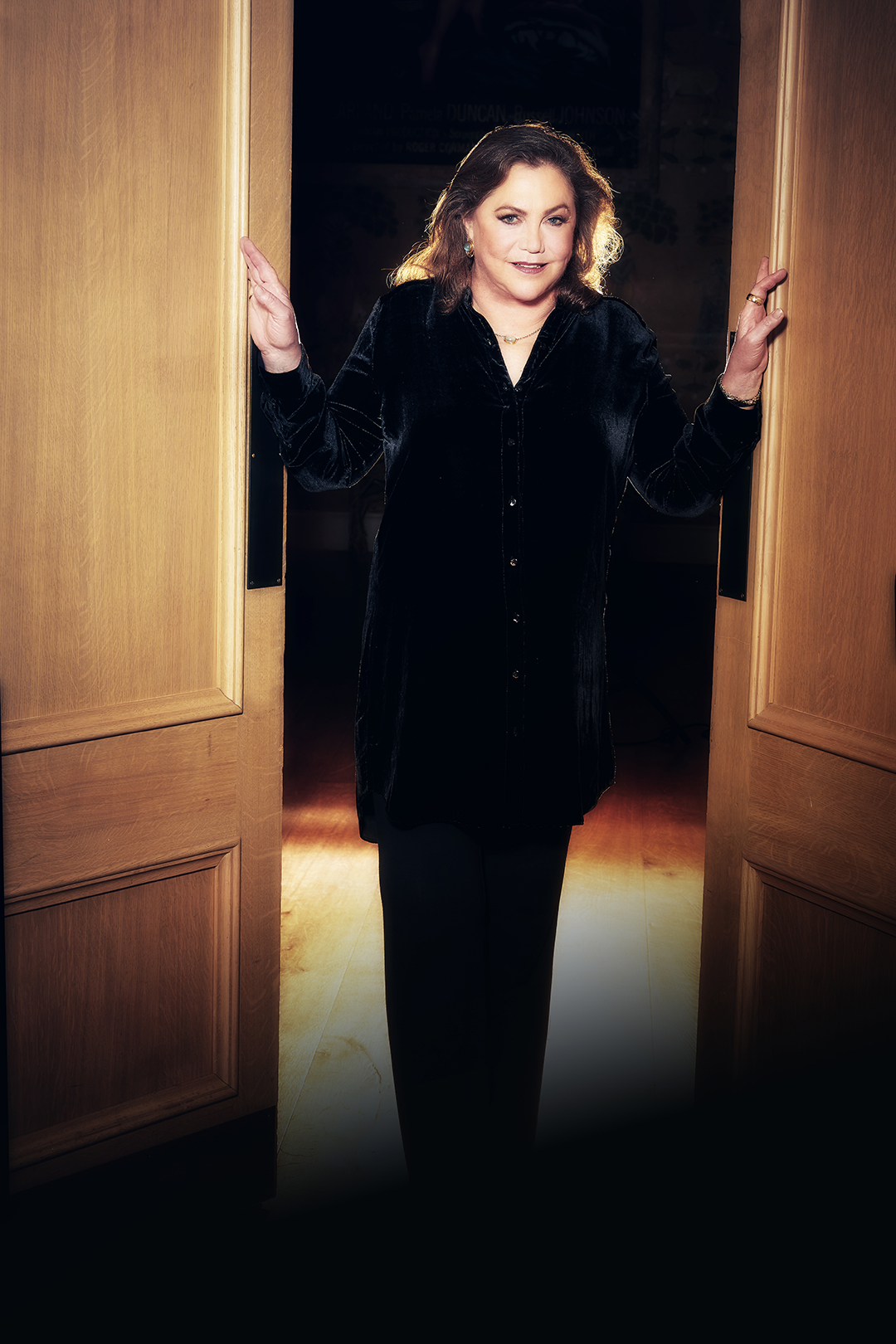 Kathleen Turner’s fabulous one-woman show, Finding My Voice, which has opened to great acclaim from critics and audiences alike comes to the Queen’s Hall on Monday 14 May.

This is the only Scottish date in the UK tour and demand for tickets is sure to be high for this inspirational and charismatic storytelling from a bona fide stage and screen legend.

Lending her trademark husky alto to classic tunes from the American songbook, two-time Golden Globe winner and star of Body Heat, Romancing the Stone & War of the Roses, Kathleen also voiced cartoon heart-throb Jessica Rabbit and guest-starred as Chandler’s Dad in TV Sitcom, Friends. She was nominated for Tony’s in 1990 for ‘Maggie’ in ‘Cat on a hot tin roof’ then in 2005 for her performance as Martha in ‘Who’s afraid of Virgina Woolf.’

Kathleen’s account of a career spanning 41 years on Hollywood, Broadway and the West End will be intertwined with sons like ‘Let’s Fall in Love’ ‘I’d rather be Sailing’ ‘On the street where you live’ and ‘Every time we say goodbye’.