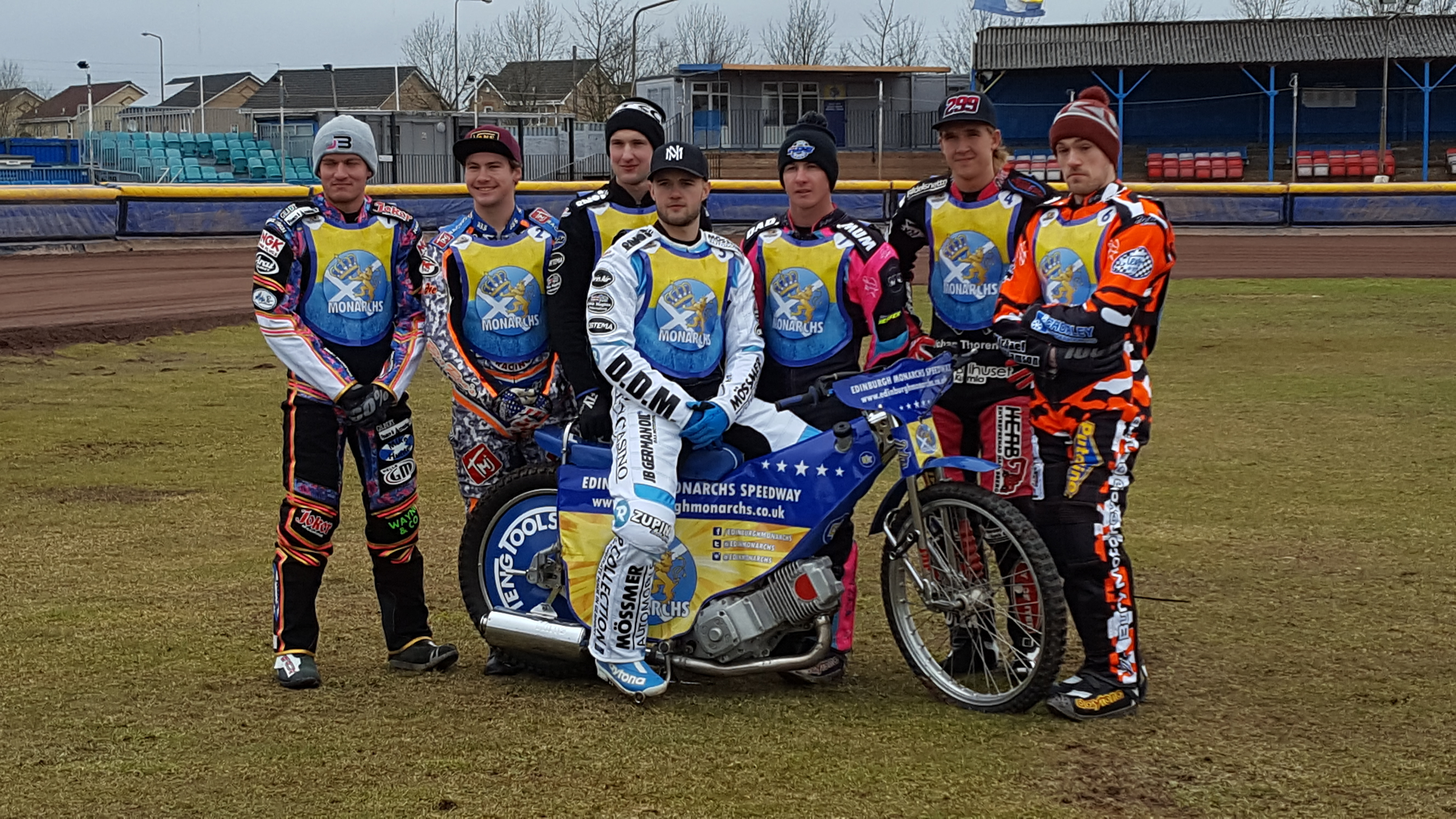 He admitted that New Zealand-born racer Ricky Wells was also quoted but he added: “Eric is the man.

“He was keen to do it. He is proud to do it and since he was appointed he has been a great organiser, telling riders what to do and when to appear for things. He has taken it on as an important job.”

Campbell admitted that Wells was considered but he added: “We always have it in the back of our minds – it doesn’t always happen – that that we appoint somebody who is an asset to the club rather than one who is loaned in and Eric was ahead of the game on that as well.”

Turning to Wells, Campbell, Monarchs’ co-promoter, said that he did not believe the pressure was on Ricky or Eric Riss.

And he added: “The pressure is on the rest of the team as one of them has to come out and be one of the big guys.”

Campbell is looking for a top four place to clinch a place in the end-of-season play-offs.

But the experienced campaigner said they have two newcomers in the squad this term.

He warned: “They will take time to settle.”