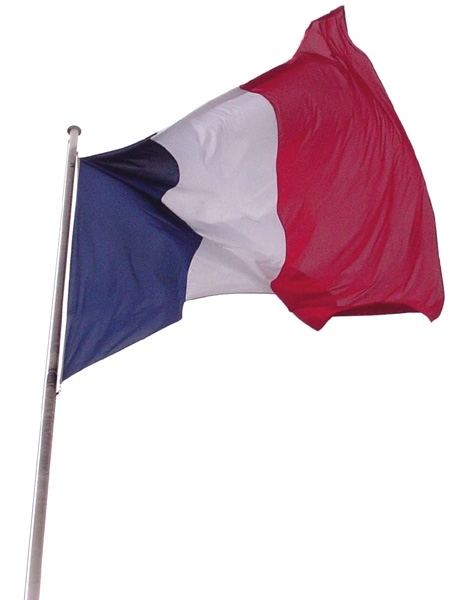 Louis Picamoles, Arthur Iturria, Teddy Thomas, Anthony Belleau, Jonathan Danty, Sekou Macalou, Remi Lamerat and Felix Lambey have been dropped the by French Rugby Federation (FFR) from the 31-strong squad for the next game against Italy on February 23  due to “inappropriate behaviour”after their 32-26  defeat to Scotland on Sunday.

Police delayed their Monday morning flight back to France to question a number of team members in connection with a report of sexual assault following an incident in the Tigerlily Bar on George Street.

Officers later confirmed that no crime had been committed.

In a statement, the FFR said: “Jacques (Brunel) decided to exclude from this list the players who went out after the defeat in Scotland.

“Through this inappropriate behaviour they did not respect their status as international players and the duties that come with that.”

The team have started the Six Nations with two narrow defeats to Ireland and Scotland.