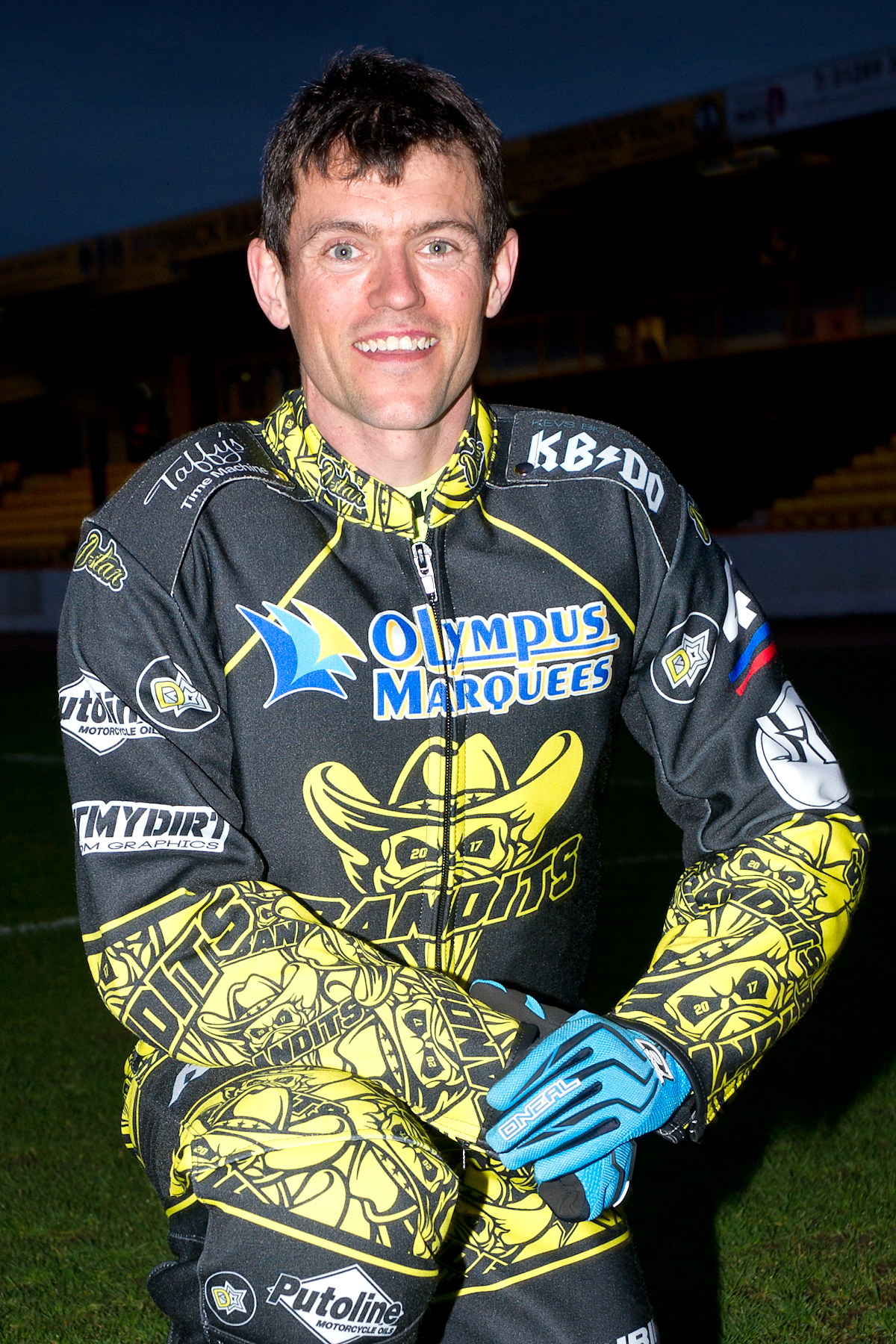 Kevin Doolan has re-signed for a sixth season with Berwick Bandits and the 37-year-old has a passion for the club.

Scott Courtney, Bandits’ co-owner and promoter, said: “Kevin is a massive part of Berwick Bandits Speedway Club and his ability to encourage and inspire others around him is second to none.”

He is Glasgow’s sixth confirmed rider and Vissing has also previously ridden for Edinburgh Monarchs.

He said the Glasgow track is one of his favourites and the experienced rider was sold on a move to the Peugeot Ashfield Stadium by fellow Dane Rene Bach, a former Tiger.
.