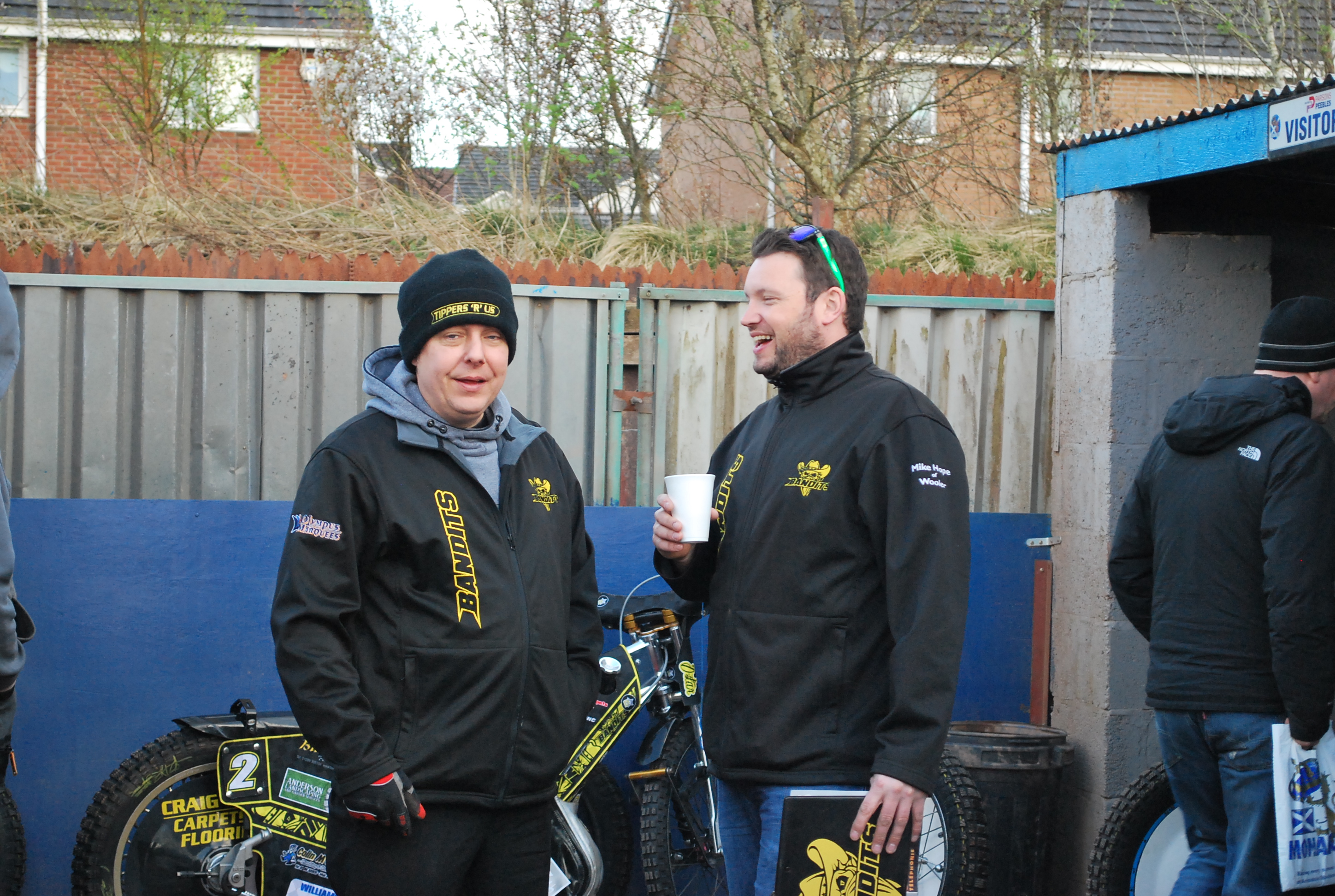 Berwick boss Gary Havelock gave his battling Berwick Bandits squad a pat on the back despite their defeat at Sheffield Tigers.

The former world champion was pleased with their application in the 51-42 defeat at Owlerton.

He said: “The guys dug in deep and made sure Sheffield didn’t set about them like a pack of annoyed Yorkshire Terriers.

“They held their own with Joe (Jacobs) looking really up for the gig and our guests certainly did the job needed.

“After the last hammering we took here, this was light relief and proving again we are a team on the up.

“They battled so hard to a man. It was a great show.”

Bandits remained in contention in the early stages but the Tigers then scored three 5-1s in the space of five races to take control of the meeting.

Sheffield co-promoter Damien Bates said: “I think the scoreline makes the meeting seem a bit closer than it actually was because it was only that 8-1 double points ride that gave them the slightest little bit of hope anyway.

“They kept things close for the first few heats but I was always confident that we’d be too strong for them in the end.

“They were a lot better than when they came here earlier in the season and good luck to them.”