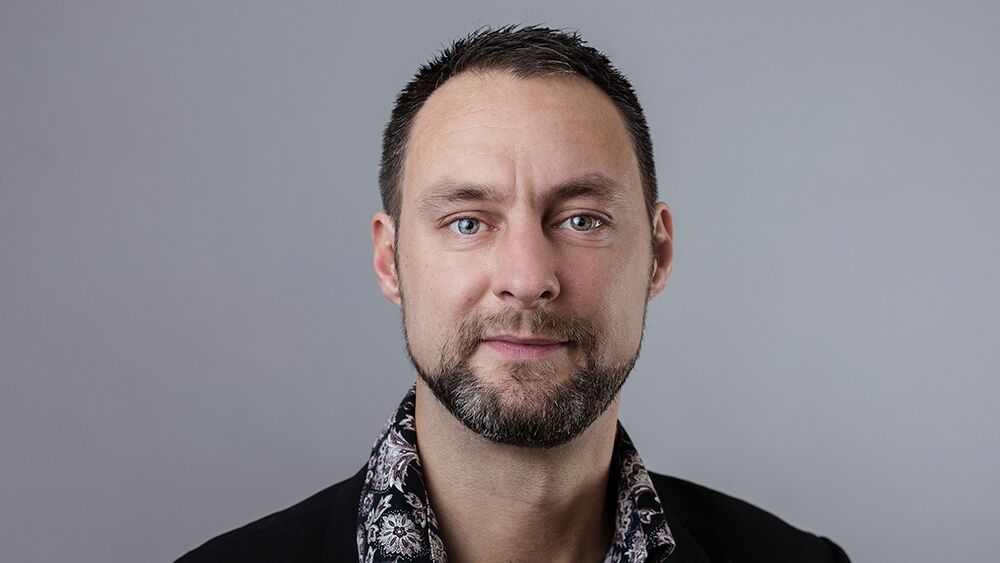 Sick of sanctimonious lefties lecturing you about global warming, Jeremy Corbyn and sexism? No?

I Can Make You Tory is a primal bellow from a Trump-supporting, straight white male that strikes a chord with the silent majority. You’ll leave the show a fan of nuclear power, capitalism, traditional values and voting Tory! Guaranteed (no money back).

As well as straight stand-up, he also performs at festivals and cabaret nights as the improvised ‘Pun Man’, and holds the 2015 Dave TV UK Pun Champion title. Leo is also the co- creator of sellout show Hate ‘n’ Live, which has top comedians hate on audience suggestions.

A regular co-presenter on TalkSPORT Extra Time and Fubar Radio’s Mark Dolan Eats The News, Leo also appeared on ITV’s Dinner Date, Britain’s Got Talent, BBC Two’s Funny Business and Al Jazeera, and had viral YouTube hits featured in Metro and the Daily Mail. Aside from performing, he’s written for some of the biggest names in comedy.