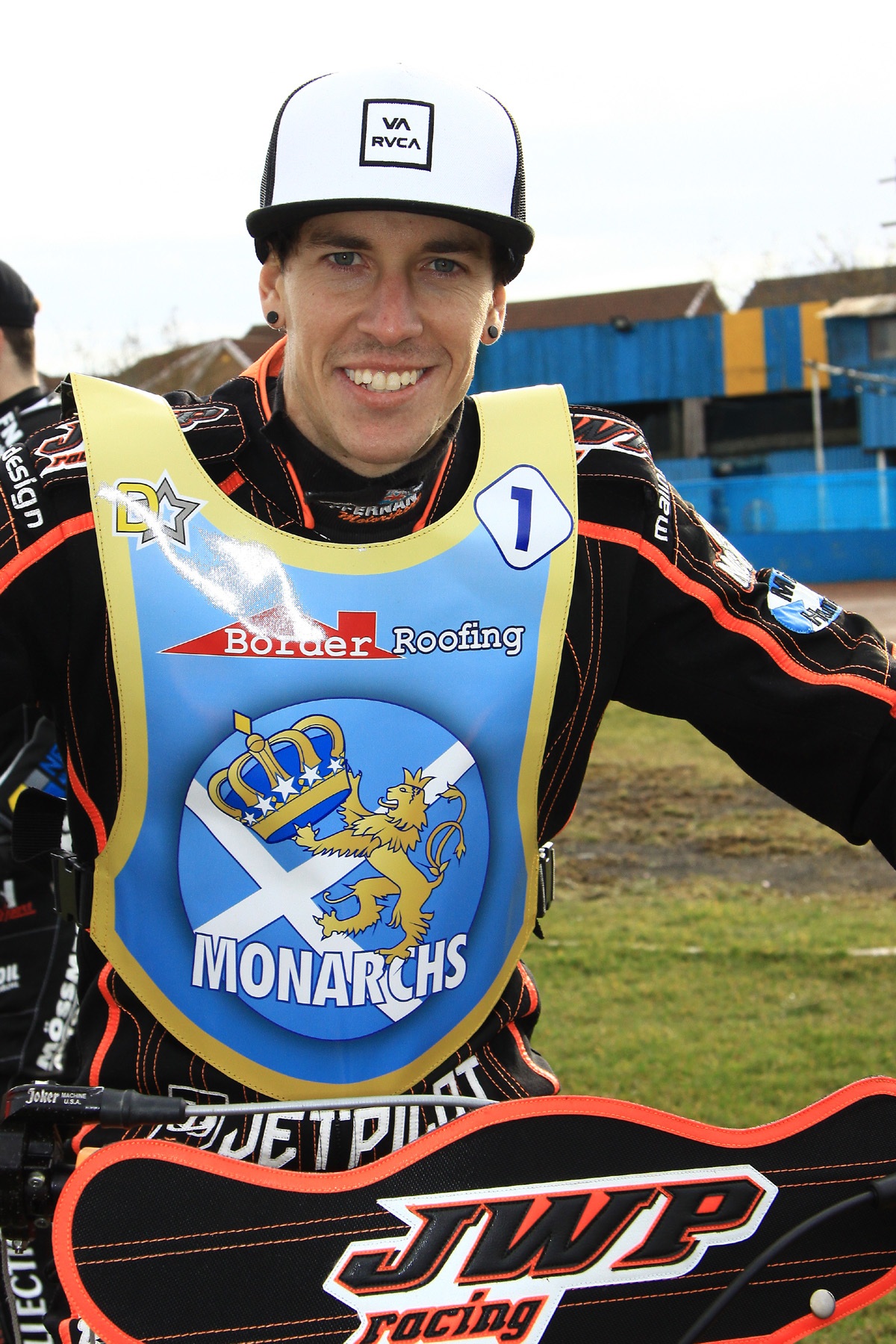 And team-mate Erik Riss also moved into double-figures on a night when riders found the track difficult.

Ben Barker was best for Bears with 12 points and Jonas B Andersen was next best with 11 but this proved a comfortable win for the home side.

Bears were not helped after their captain Jason Garrity withdrew from the meeting after crashing in heat one.

Monarchs were six points ahead after the fifth race but skipper Masters and Mark Riss won Heat Six for a 5-1 to extend their advantage to 23-13.

The home side extended their advantage to 37-24 after Heat Ten but the next race was stopped following a crash involving Ricky Wells and his home team-mate Max Clegg. Wells went to the changing room while Clegg took part in the re-run.

Then Bears’ Charles Wright was withdrawn from the meeting after Heat 12 and Monarchs then underlined their superiority.

They won Heat 14 with a 4-2 and wrapped-up their night with a 5-1 courtesy of Masters and Erik Riss in the final face.