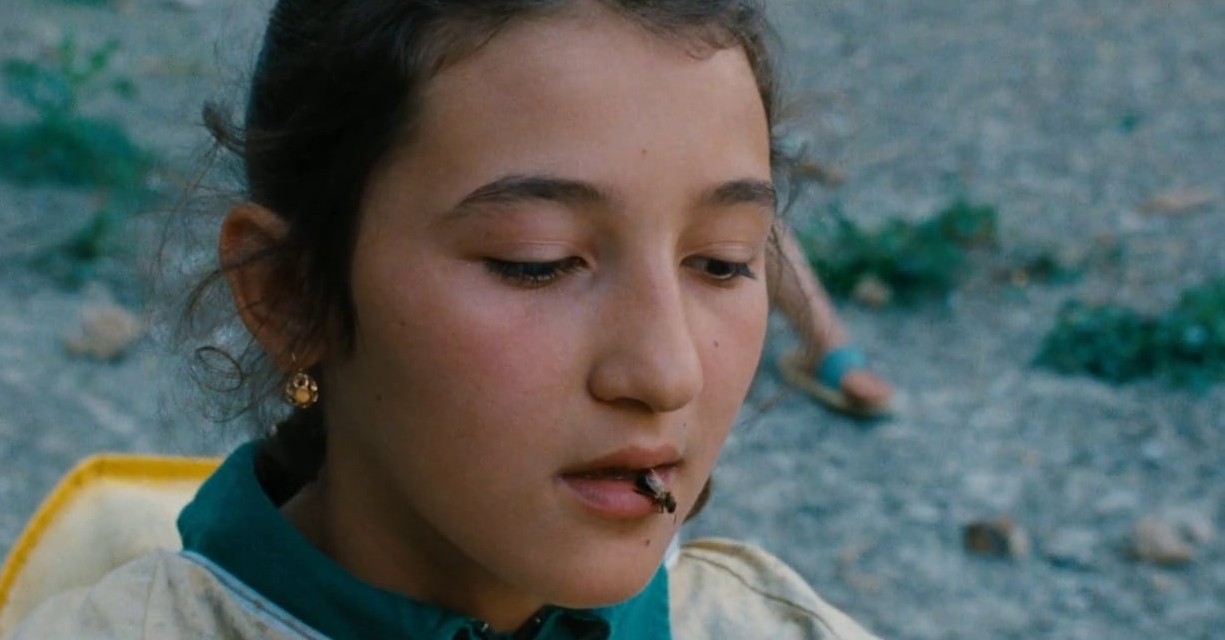 In a dilapidated farmhouse not far from the sea, a set of sisters find themselves working on their father’s beekeeping farm; the oldest at the helm. Struck for money and with many mouths to feed, they enter ‘Countryside Wonders’ – a TV game show with a cash prize that will lead them on to better things.

There is beauty in the fact that The Wonders has a floaty sort of plot that, although bares little importance, isn’t even slightly disposable. Instead, it acts as a meandering path for Rohrwacher’s characters to follow; looking deeper into daily activity over the light at the end of the tunnel. And what characters they are. In her first lead role, 14 year old Gelsomina played by Maria Alexandra Lungu takes The Wonders by its reins and leads it quietly on through. She’s the matriarch of a dysfunctional family, of which there is no real male counterpart. However, this wildly talented supporting cast are never at her feet. Her many sisters are spattered throughout brimming with character; particularly young Marinella, who finds her place as the film’s slight, rare source of comic relief.

A spanner in the works comes with the arrival of Martin. A former troublemaker, his childhood has forced him into becoming a near mute. His shrewd face tells a story of his character’s past that renders words useless. One of the finest moments pairs our protagonist with Martin, where they perform a snake charming like ritual in which bees crawl from Gelsomina’s mouth as Martin whistles a stark melodic tune. Your senses suddenly prick up, and you can’t help but be totally beguiled by it all.


Shot on noisy, sun bleached 16mm, Rohrwacher’s work is so comely and intimate that it could have been shot by the girls themselves. Its finest moments come in silence, or are echoed by the sounds of children’s excited squeals. And her casting choices are sublime, a shroud of abnormally beautiful parents and children making almost every shot resemble a rediscovered photograph.

Quiet and memorable, The Wonders is a loving morsel of cinematic nectar.

The Wonders has its UK release on Friday July 17th