As November approaches the Scottish SPCA is urging animal lovers to join them in appealing to the UK and Scottish governments to tighten the laws on the sale and use of fireworks.

They have launched a fresh campaign to seek a change in legislation on the sale of fireworks and their unlicensed use in public.

Anyone who has witnessed an animal suffering as a result of being exposed to fireworks is being encouraged to write to their MP and MSP in support of their proposals.

Legislation on the sale of fireworks is controlled by Westminster while laws concerning their unlicensed use in public are devolved to the Scottish Government.

Chief Superintendent Mike Flynn said:- “We’re asking for a restriction, not a ban, on the days it’s legal to use fireworks and tighter laws on their sale.

“Because the current legislation is so relaxed, fireworks can be set off on any given day and for weeks and months on end rather than being limited to the major festival periods. This leaves pet owners and farmers unable to make adequate provisions for their animals.

“We’ve been made aware of numerous incidents over the years where animals have come to serious harm and even death as a result of fireworks being set off near them.

“Animals will panic and flee at the sound of the bang and this can result in road traffic accidents. We’ve received reports of wild swans flying into electricity pylons and horses being badly injured after running through barbed wire fences.

“We’re also aware of incidents where farm animals have aborted their young soon after nearby firework displays.”

Chief Supt Flynn continued, “The current legal noise limit for a firework is 120 decibels and we think this is too high. To put this into perspective, a pneumatic drill measures around 100 decibels and people are advised to wear ear protectors when exposed to anything above 80 decibels.

“Animals have heighted senses and their hearing is much stronger than ours. A dog’s hearing is twice as sensitive as a human’s and a cat’s three times.

“The bang from a firework is terrifying to an animal and can cause extreme distress.

“The legislation should reflect the serious impact that fireworks can have on the welfare of domestic, farm and wild animals and currently it does not.”

At present, the charity say that fireworks can be used in public on any day of the year between the hours of 7am and 11pm, with the laws further relaxed around major occasions such as 5 November, New Year’s Eve, Chinese New Year and Diwali. They can be sold from 15 October to 10 November, from 26 to 31 December and on the days of Chinese New Year and Diwali and the three preceding days.

They explained:-“We are calling for fireworks sales to be restricted to the week preceding 5 November and not at all afterwards, with the current rules pertaining to New Year’s Eve, Chinese New Year and Diwali remaining unchanged. We are also calling for the unlicensed use of fireworks by members of the public to be limited to defined festival periods rather than all year round.

We have created template letters for people to write to their MP and MSP in support of a restriction on the current fireworks laws.”

Scottish SPCA posters highlighting the dangers of fireworks are available to be displayed in local communities. To request copies please phone the Animal Helpline on 03000 999 999 and select Option 5. Alternatively email them, providing the address for posters to be sent to and the number of posters required. 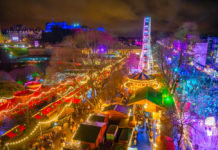 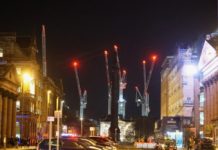 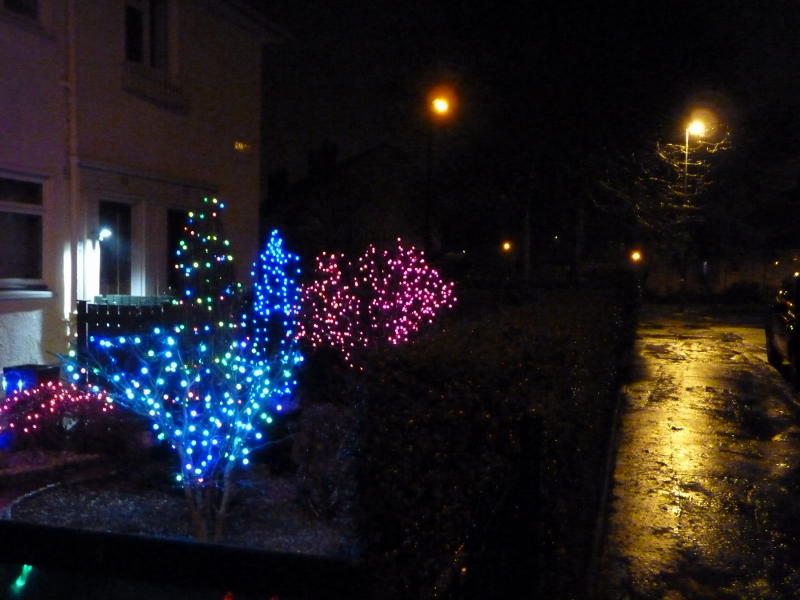