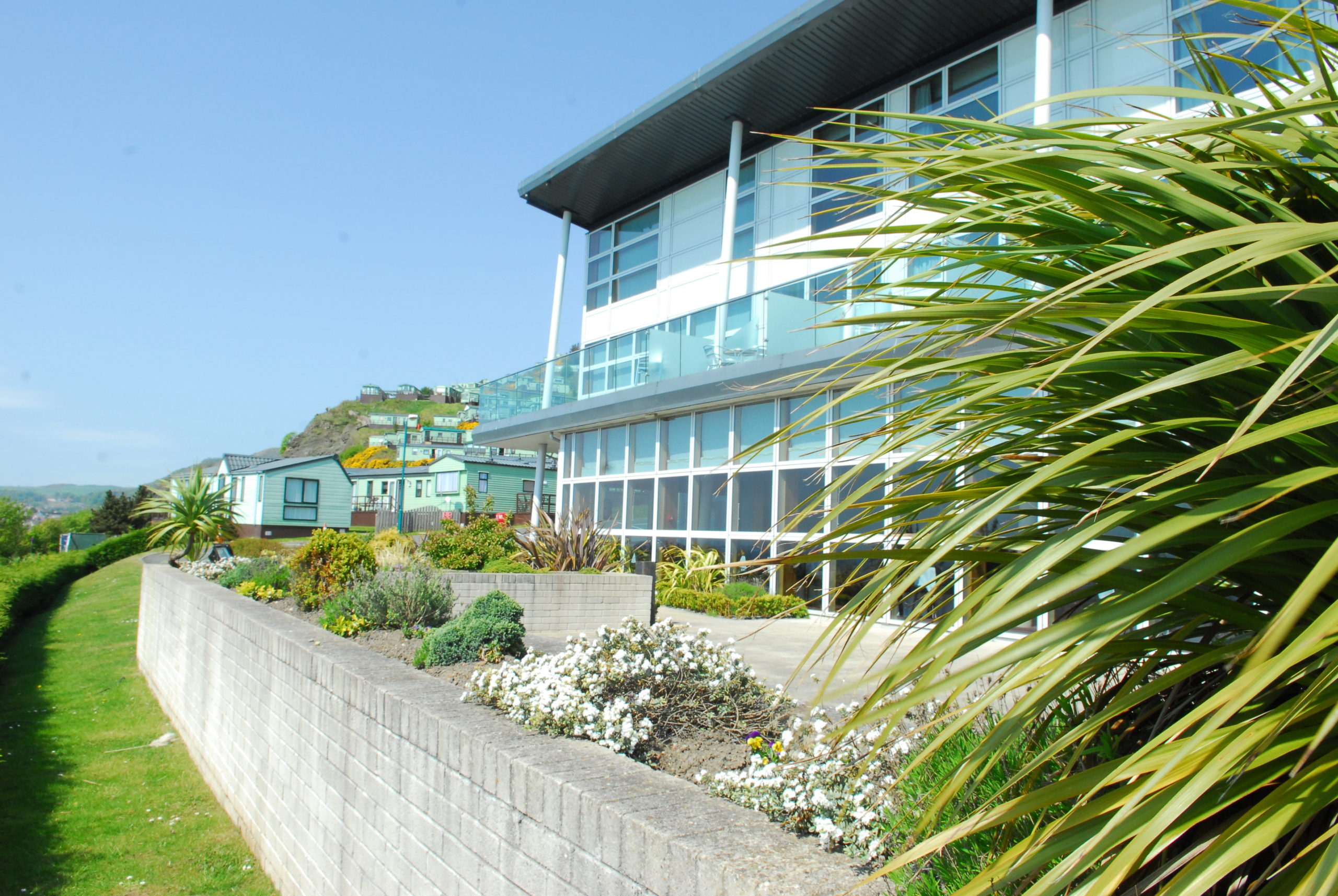 “Fife’s Sunshine Coast” will be back on TV screens later this year, as Pettycur Bay Holiday Park announces that filming is now underway on a 2nd series of “Life on the Bay”, the eight part series which captured the human interest stories behind one of Scotland’s largest holiday parks.

Red Sky Productions are once again producing the series for BBC Scotland which captivated viewers with its stunning coastal scenery, larger than life characters, and fly on the wall coverage of weddings and other events at the park.

“It’s great news, who wouldn’t want to enjoy another series of “Life on the Bay,” said Director of the park, Steven Wallace, who was one of the “stars” of the first series, seen balancing on caravans,  cleaning out the swimming pool, racing across the Forth in a lifeboat, and demonstrating his prowess at crown green bowling.

“After the very positive reaction to the first series, which we were told by many people brightened up their Sunday evenings throughout the Winter, we hoped that the BBC would commission Red Sky, who have been fantastic to deal with, to produce a second series,” said Steven. “We received the news a few weeks ago that, yes, there was to be another eight episodes filmed, so were delighted, with filming starting straight away to capture the best of the summer season.”

“We can say to viewers that there are yet more stories and anecdotes to share from us as a family , from our staff, and from our many holiday home owners, plus yet more larger than life characters to reveal. We are all a bit more relaxed in front of the cameras now too.  Now that covid restrictions have eased the park is really busy, with lots going on – this summer is giving holidaymakers and daytrippers a taste of normality, which is great. We can see the pleasure on people’s faces. Plus, in the last week or so, the weather has really come good too.”

The series will feature a second location too, with filming taking place at the Old Manor Hotel, along the coast in Lundin Links , a new business purchased by the Wallace family.

“Viewers will enjoy seeing Lundin Links, it’s another beautiful part of Fife with lots to offer the visitor,” said Steven.

Commenting from Red Sky Productions, Jane Rogerson, Executive Producer said ‘We’re delighted to be back at Pettycur bay.   We’ll be back with the owners and staff the viewers loved in series 1 as well as some new loveable characters.   With restrictions lifted for the first time in three years the park is back in full swing and promises another sunny treat for viewers across Scotland and beyond.” 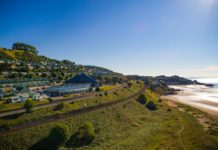 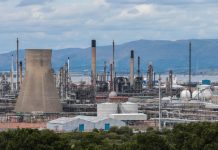 What’s The Score? Football in the 70s