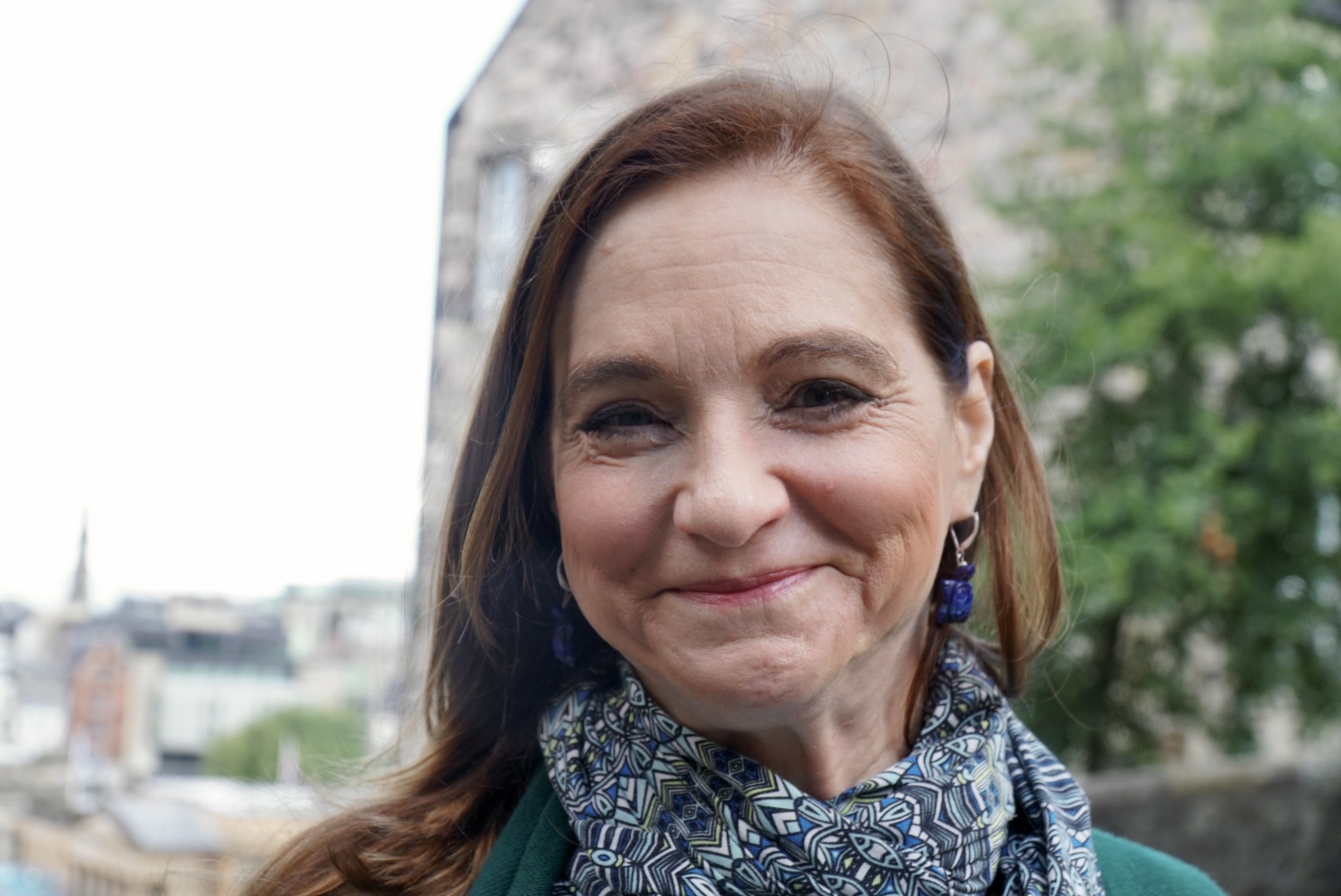 Lori Hamilton set out from New York with nine suitcases each of which has its own name, all packed into another suitcase for the journey.

When she arrived she had to then get the suitcases to Pace@Surgeons Hall where she will perform from 5 to 13 August at 11.55am.

Lori’s show (directed by Sean Daniels) is about how to deal with life’s emotional baggage. It will resonate with anyone who has faced the ups and downs of bad career breaks, dysfunctional families and lousy lovers.

It’s the autobiographical about how Lori, who was known by her mom as “the child who ruined my life”, negotiated a very bumpy road through life – lousy lovers, dysfunctional family, mental ill health and calamitous career breaks.