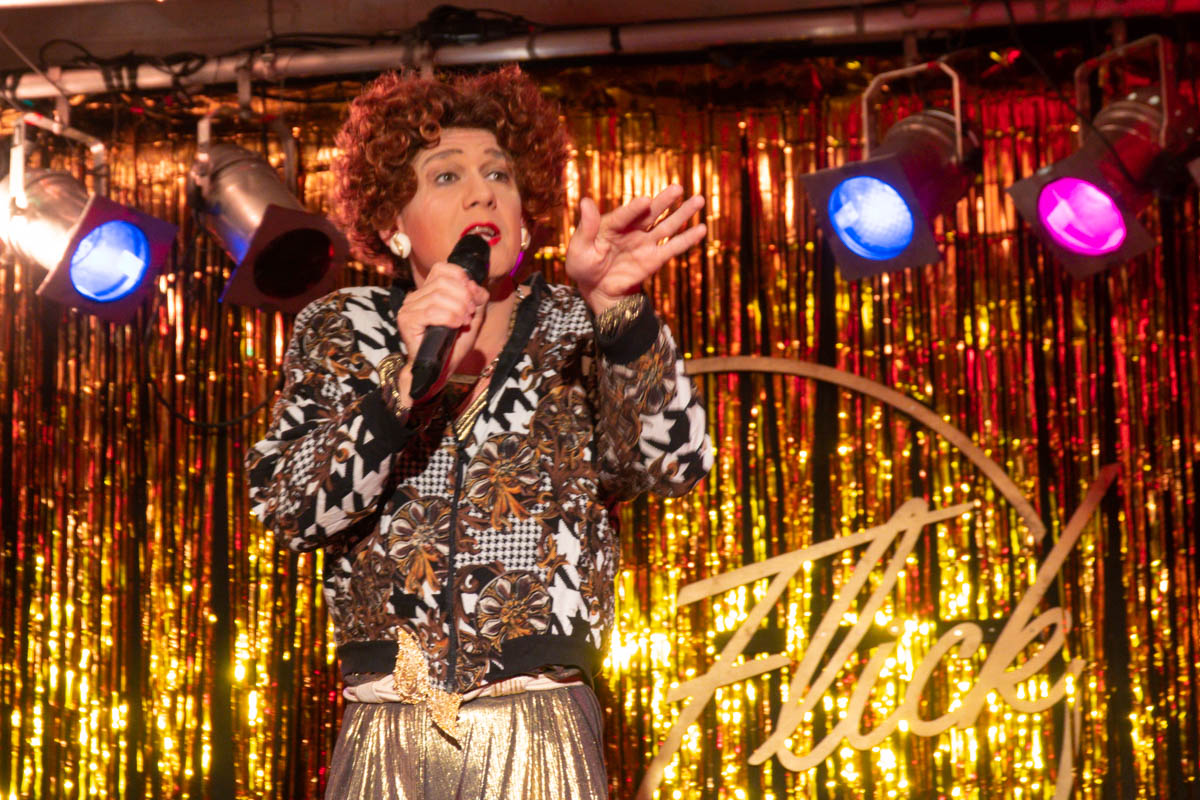 The Duchess of Canvey and acclaimed 80s songstress Diane Chorley is returning to the Edinburgh Fringe Festival once again and opening the doors to her iconic nightclub The Flick. Her very own venue will be home to two very different shows this month, her acclaimed narrative/music hour Modern Love and her late-night party Down The Flick, giving The Flick’s iconic stage to the best of the festival’s performers.

And one guest who is definitely on the list is Baby Lame – who can really sing!

This year’s guests for each date are yet to be announced, but will feature the likes of Catherine Cohen, Jack Rooke, and Sarah Keyworth, alongside hot rising stars Leo Reich, Sikisa & Lara Ricote. There’s a party to be hosted and there’s a party to be had and Diane is just the lady for the job.

Diane’s smash hit show Modern Love returns this August for the final week of the festival only, after hugely successful runs at the Fringe in 2019 and at London’s Soho Theatre in 2021. Joined by sidekick (and live guitarist) Milky, Diane tells the story of her rise and fall, and why venues like The Flick are more important than ever. Moving, hilarious, and full of brilliant songs to get you out of your seats, Modern Love is a love letter to community, disco, & togetherness.

The Flick was the hottest venue in town in the 80s and enjoyed a rebrand at the Edinburgh Fringe in 2019, queues were around the block and tickets sold out faster than Glastonbury. Fast forward three years and Diane is getting ready to give her fans what they want and more importantly what they need and that’s The Flick. A place where it doesn’t matter who you are it loves you anyway allowing you to dance the night away every night until 5am. If the walls could talk…

Diane Chorley said: “I had one rule down The Flick; everybody’s welcome! Didn’t matter if you was gay, straight or bilingual, when you stepped foot beyond that disco ball you was part of our family and you could be whoever you wanted to be. So after a couple of years of missing each other, we’re dusting off the palm trees, turning up the disco beats and bringing back to The Fringe a place where together we can dance, laugh, sing and be entertained by the hottest, queerest, most daring and diverse talent The Festival has to offer. We can’t wait to get the party started.”

The Guardian’s fourth best comedy show of 2021 returns for a limited run! Join The Duchess of Canvey on a hilarious journey of self-discovery as she reclaims her place in the heart of divided Britain. Check your (faux) fur coat, grab a cocktail and prepare to be reunited on the dance floor. 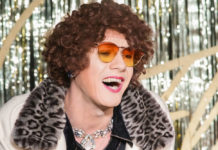 Edinburgh Festival Fringe 2019 – Diane Chorley will keep you out late