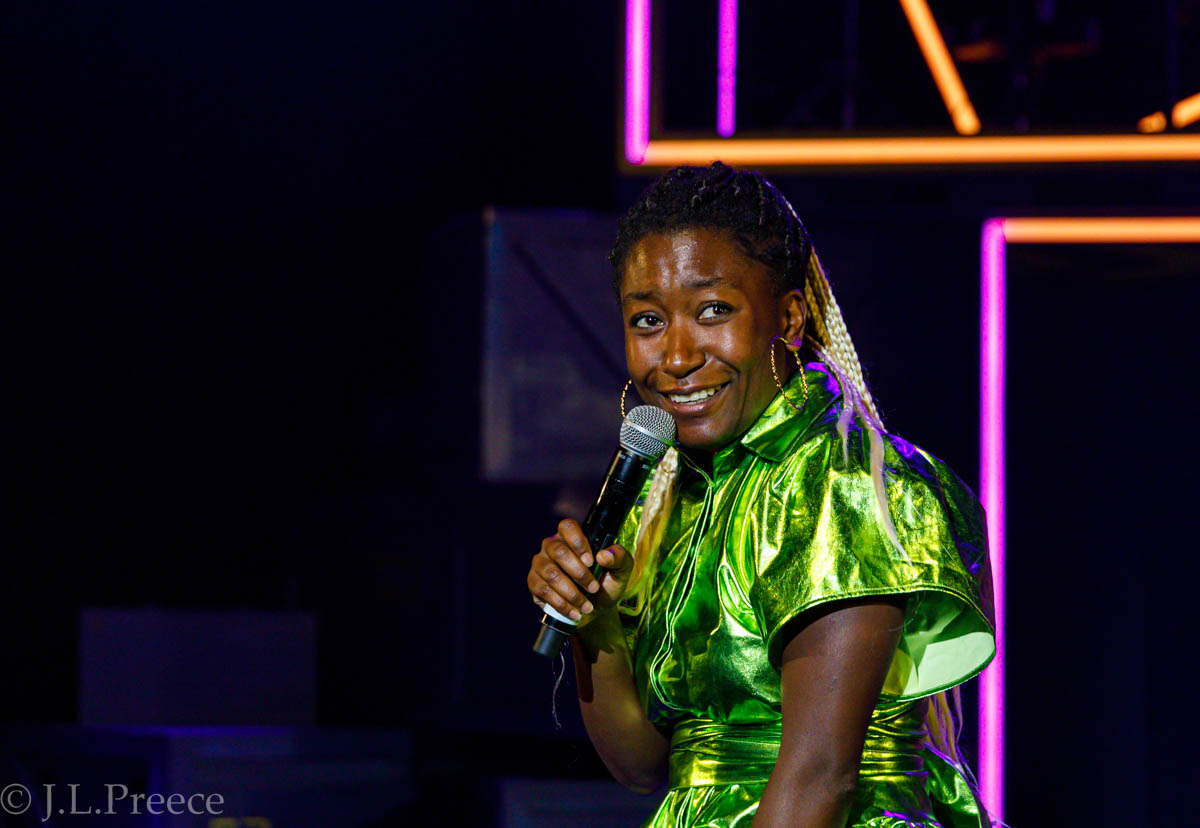 The Pleasance are back with a bang and launching things in their usual grand style. The opening gala saw nine fantastic acts – from the over 250 shows making up this year’s programme – come together to showcase music, comedy, magic and downright fun, uniting the arts to offer a taste of the talent and excellence available at the Pleasance this August.

2022 sees Young Pleasance celebrate its 25th anniversary; Young Pleasance is part of Pleasance Futures, The Pleasance Theatre Trust’s initiative providing a launch pad for the very best emerging talent. This development strand acts as an incubator for bold new theatre makers to make their mark, with over £160,000 of investment (both in-kind and direct financial support) reflecting the Pleasance’s core supportive beliefs.

The Pleasance’s primary school’s initiative will welcome 700 primary school children from some of the poorest neighbourhoods in Edinburgh while a new school leavers’ work experience scheme will allow young people aged 16-20 to experience the Fringe first hand. The programme will include meals, tickets and opportunities to shadow and learn about different roles across the Pleasance festival operation.

Opening the launch are Fills Monkey, who return to the Fringe with their exhilarating new show ‘We Will Drum You’. Fills Monkey blend pure joy with comedy and extraordinary musicianship as these two exceptional drummers fuse musical styles from rock to heavy metal, and Latin to jazz to create percussive heaven. Their drumsticks are magic and their irresistible beats go straight to the heart!

This year’s MC! is Best Newcomer Nominee 2019 Sophie Duker is coming to the Pleasance with her show ‘Hag’ – having won Taskmaster and appeared on Live At The Apollo and many many other TV shows, she’s now back with her sexy and chaotic show talking about sex, politicians, her recent travels to Ghana and growing older and wiser!

Rising star Chloe Petts is bringing her debut show, ‘Transience’, to the Edinburgh Fringe. One of the most exciting acts on the UK scene, she’s fresh from supporting Ed Gamble on his UK Tour. Using her trademark cerebral laddishness, she explores topics as far reaching as the darts and her (strictly non-romantic) love for the men who watch it.

To mark their anniversary, the Young Pleasance ensemble took to the stage with a highly physical and visual heady reinvention of Kafka’s absurdist masterpiece ‘The Trial’ – a thrilling kaleidoscope of action, where nothing is quite as it seems. Since its inception in 1995, Young Pleasance has involved over 750 young people in its incredible and inspiring theatrical productions.

West End star and multi award-winning magician Ben Hart returns to Edinburgh with ‘Wonder’. Alongside sell-out Fringe shows, Ben has performed for royalty, was a Britain’s Got Talent finalist and had dozens of TV appearances including his own series on BBC Three. Using only the simplest of props and the minds of the audience, Hart conjures a show that is an unforgettable experience, leaving you in Wonder.

2022 recipient of the Pleasance’s Charlie Hartill Theatre Reserve, Vision Production Company take a raw look at inner-city life in Britain today in their powerful debut show ‘Rapsody’. Confronting the realities of our modern-day class system through live rap, trap and drill, Rapsody tells the story of those living in precarious housing conditions when the music of rap allows them to speak their truth when words just aren’t enough.

As seen and heard on Live at the Apollo, 8 Out Of 10 Cats, Dark Horse (Comedy Special) The Guilty Feminist Podcast and BBC Radio 4’s Are You A Boy Or A Girl?, comedy genius Sarah Keyworth is back with ‘Lost Boy’. If comedy equals tragedy plus time, then boy, this is going to be good!

Pleasance Director Anthony Alderson shared a message of positivity with audiences celebrating the return of the Fringe after a three year hiatus. He said, “It great to be back! Although, getting here has been immensely challenging for everyone involved. We want to make sure we are sharing as much of the risk as we can.

“Funding has enabled us to remove guarantees from shows in theatres under 150 seats, reducing risks for those with smaller capacities. This funding has also enabled us to improve ventilation and put in place a new preventative care and wellbeing programme for staff, volunteers and artists, run by Playwell.

“Donations received in 2020 meant we could give £400 directly to companies and artists making their debut this year through our Pleasance Debut Fund. We are grateful for the immense work that everyone involved has undertaken to bring this festival back. There are undoubtedly further obstacles to overcome but, with mutual support from each of us and in the words of our great friend and founder, Christopher Richardson, with a little ‘peace love and understanding’, we will have an amazing festival!”