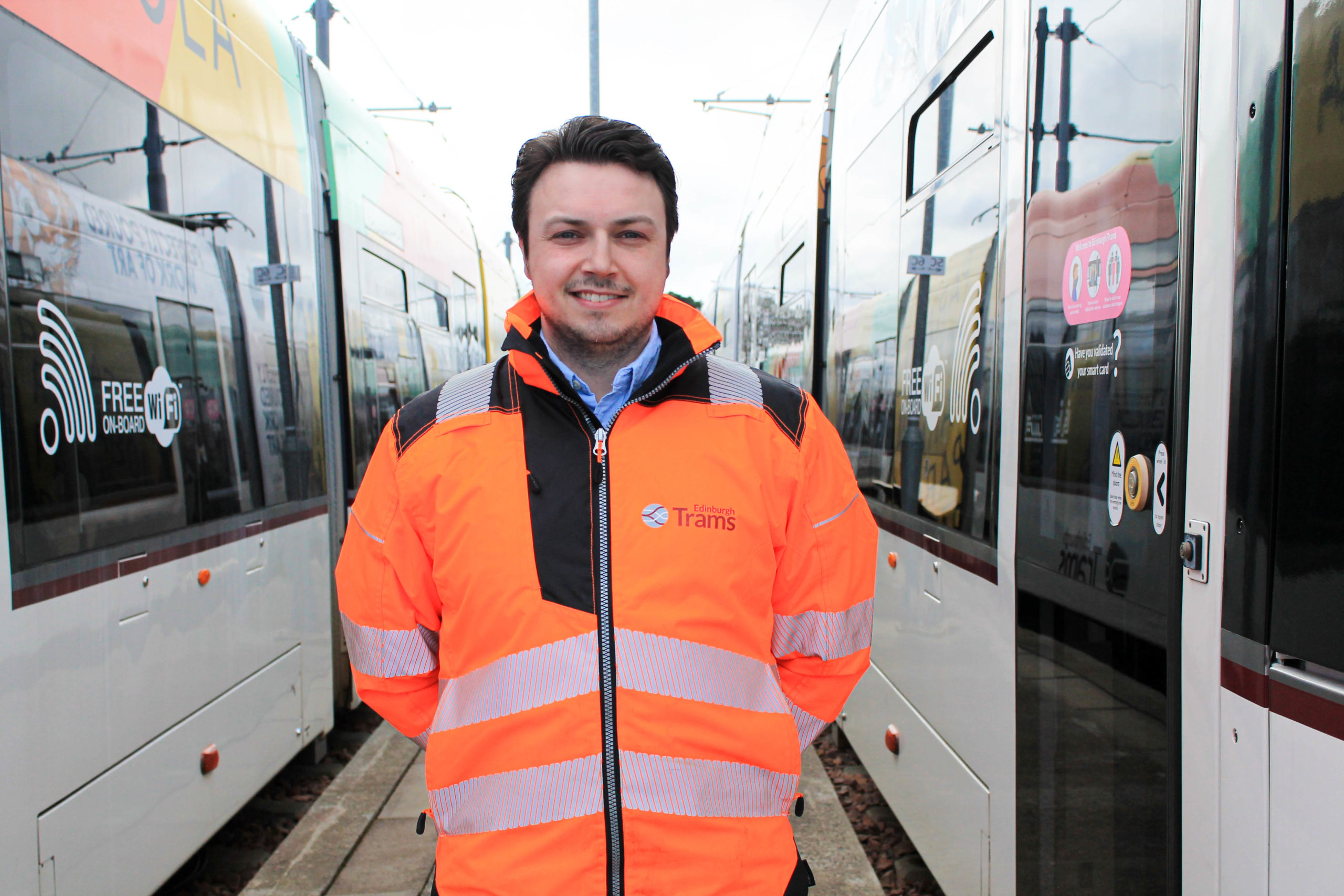 Edinburgh Trams is on track for the Operator of the Year title after being shortlisted for a series of honours at the prestigious Scottish Transport Awards.

In total, Edinburgh Trams is among the frontrunners in five award categories after a series of successes over the past year.

The operator’s work on the development of a pioneering online ‘Authority to Work’ system is in the running for two awards, reaching the shortlist in the Most Effective in Road Safety, Traffic Management and Enforcement, and the Excellence in Technology and Innovation categories.

Its Family Day Tripper Ticket, and the campaign to promote it, have also earned Edinburgh Trams a place amongst the finalists for the Excellence in Travel Information and Marketing Award.

Lea Harrison, Edinburgh Trams’ Managing Director, said: “To be named as potential winners across so many categories reflects our commitment to embracing innovation as we prepare for the launch of new services to Newhaven next year.

“Credit also goes to the entire Edinburgh Trams team for their hard work and dedication over the past couple of years as we strive to deliver a world-class service to customers.”

Also among the frontrunners for an award is Stuart Mearns, an Assistant Engineering Manager at Edinburgh Trams, who has been hailed as a ‘lifesaver’ for administering first aid to a member of the public involved in a collision with a fast-moving train.

To be named Frontline Employee of the Year at the awards would be a fitting reward for Stuart, who instinctively leapt into action after hearing cries for help coming from the Gateway ScotRail station while on a break from work at the operator’s Gogar tram depot.

“Stuart certainly went above and beyond the call of duty, and we had no hesitation in putting him forward for this award for his quick thinking and cool professionalism while under extreme pressure,” Mr Harrison added.

Supported by the Scottish Government, Transport Scotland, Network Rail and The Railway Industry Association, the winners of the Scottish Transport Awards will be announced in September at the Radisson Blu Hotel in Glasgow.