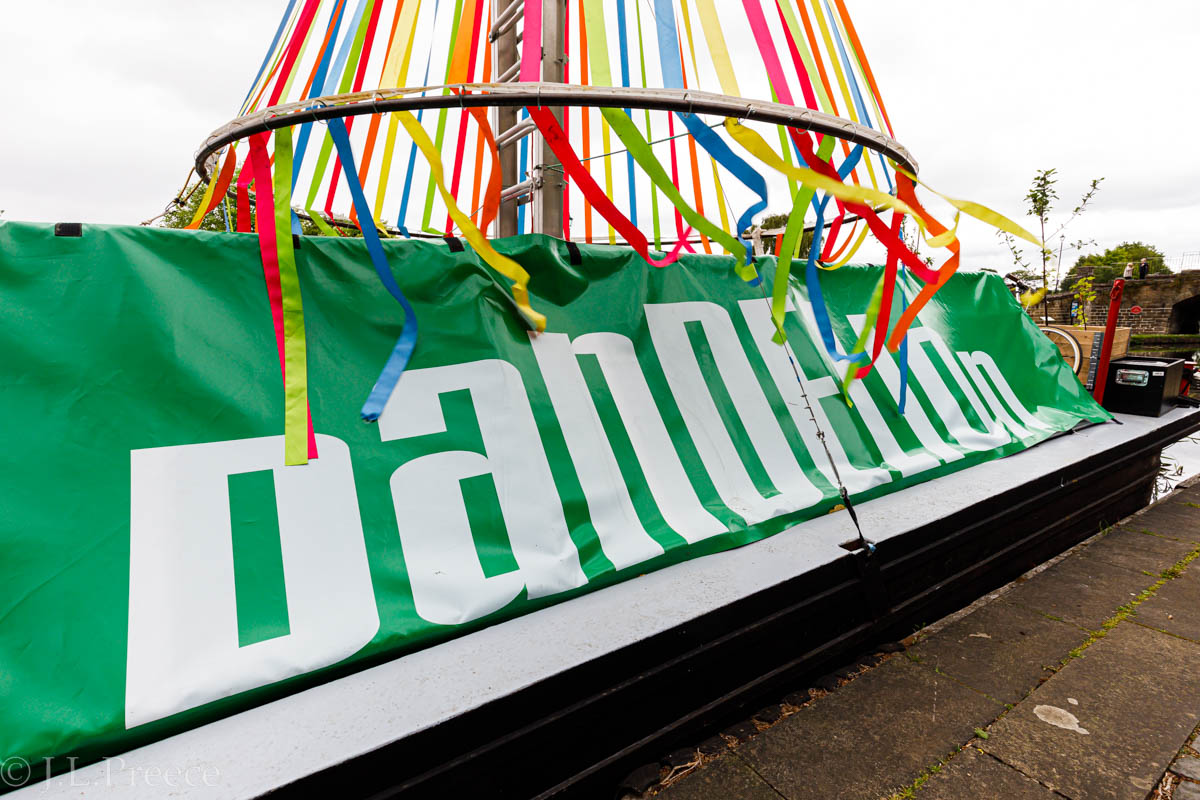 As reported previously, Dandelion‘s Floating Garden is making its way slowly across the Central Canal network from Glasgow to Edinburgh and, eventually, settling for a few days at the Kelpies in Falkirk.

We caught up with proceedings at Linlithgow and, while it was quite low-key, people were arriving and leaving constantly during the time we were there.

Next stop for the project is Port Buchan, Broxburn later today (29th June), then Ronny Rusack Bridge, Ratho, before arriving at Leamington Lift Bridge, in central Edinburgh, on Friday.