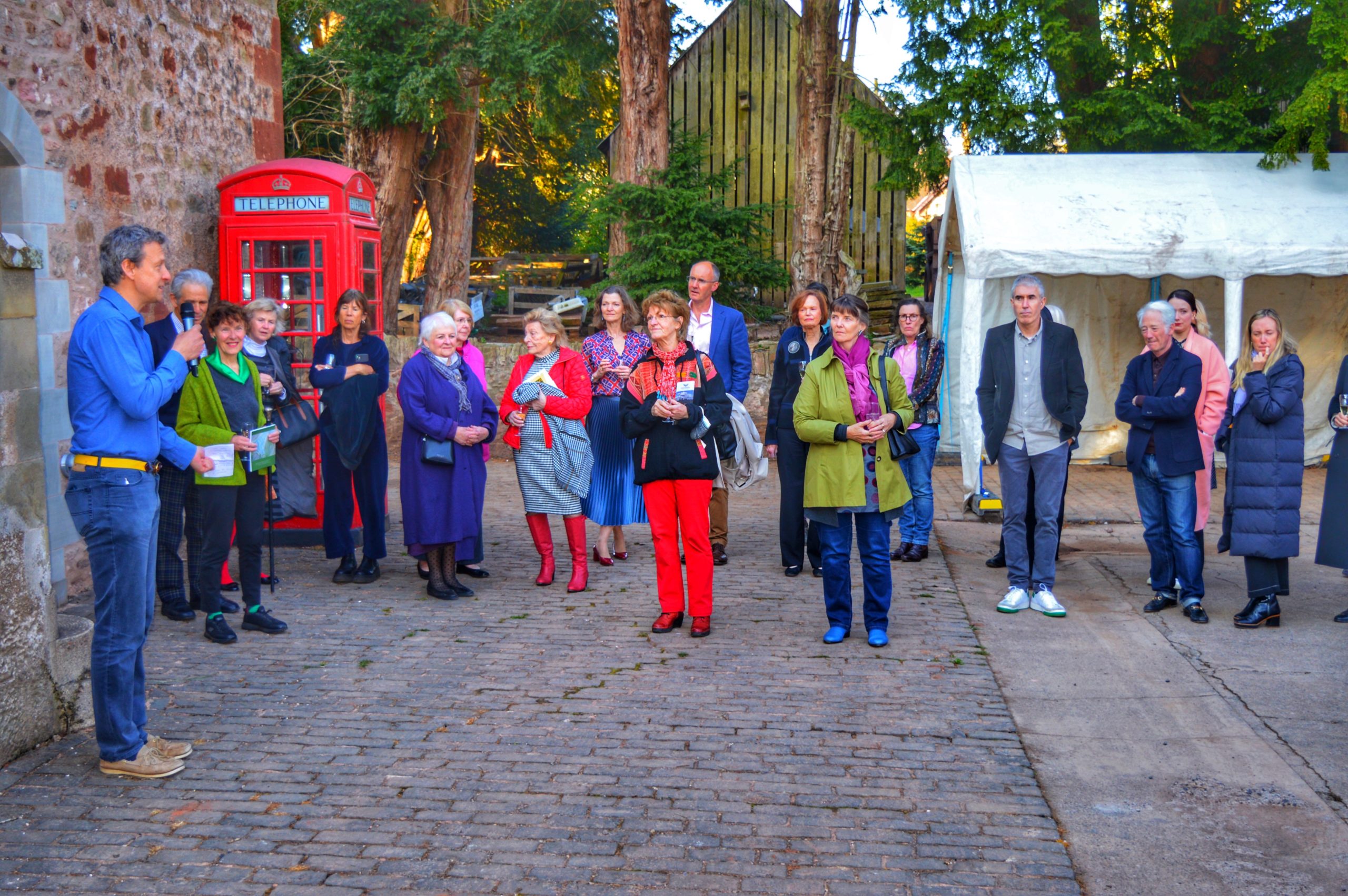 I was fifteen years old when I first encountered Rory and Alex McEwen at the Edinburgh Festival. For my generation, they were the equivalent of Take That or One Direction on the UK music scene, such as it was then.

The fourth and fifth sons of the seven children of the wealthy McEwens of Marchmont family from Berwickshire, they were considered the epitome of ultimate cool, running with the Princess Margaret set and hanging out with all of the glitzy show business stars of the decade.

In 1963, I was engaged on my first journalistic assignment with a weekly teenage magazine called Lens – A Youthful Focus on the Edinburgh Festival which sold for the princely sum of 6d. It was the McEwen brothers’ third year on the Edinburgh Fringe and they had a sell-out show called Out of the Woods. Among the guests they attracted from the UK music scene were the unforgettable George Melly, the Clancy Brothers, and Fairport Convention.

Having emerged from the Cambridge Footlights of the mid-1950s, Rory, and Alex having served in The Cameron Highlanders, also appeared regularly on the BBC television Tonight programme and later with their own folk and blues show Hullabaloo on ATV Television.

It was a golden age for Scottish folk music with the brothers, Rory playing a 12-string guitar, paving the way for perhaps the better remembered Robin Hall and Jimmy MacGregor and, of course, The Corries. Billy Connolly, Van Morrison, and Eric Burdon of The Animals all acknowledged Rory McEwen’s influence on their careers. Multi-talented, impeccably good looking and so well connected, the future of the brothers in show business seemed assured. Bob Dylan, John Lennon, the Everly Brothers  and the Indian composer and sitarist Ravi Shankar were among those who frequented Rory’s London home on Tragunter Road.

But nothing lasts forever. The following year the brothers decided to split up with Alex joining the newspaper and magazine distributor John Menzies while Rory pursued his true passion as sculptor and painter. Aside from being a brilliant botanic illustrator, he engaged in a wide range of different media and as such that he met the German performance artist Joseph Beuys in Edinburgh when introduced to him by the mercurial Richard Demarco and three life long friendships were forged..

The collaboration between Beuys and Demarco is the stuff of legend but not so much is known of their interaction with Rory McEwen whose understanding and generosity led to a remarkable, now classic documentary filmed on Rannoch Moor. When Rory abandoned his music career for art, the Scotsman art critic Edward Gage wrote of him, “We have seen him turn from the life of a troubadour . . . and embark on a series of experiments that have quickly led him beyond the frontiers of painting, to sculpture and, most recently, to the concept of the environment.”

“His saturated tiny paintings resonate with an astonishing depth of life and colour,” observed Rory’s daughter Sam, herself now an acclaimed artist on the New York scene. “People who own his work don’t want to sell them.”

Rory died in 1982 and following the death of his elder brother Sir Robin McEwen, the Marchmont estates were sold in 1988 and the farms bought by Oliver Burge, a successful London-based businessman. In the following years, the great house, stripped of its contents, served as a Sue Ryder Nursing Home. When this closed and Marchmont House came onto the market once again in 2005, Oliver’s gifted son Hugo, who had by then created his own successful IT business empire, stepped into the breach to fulfill a childhood dream – to create a hub for makers and creators within the outbuildings and backed up by an international venue for conferences and seminar events. His achievement, to my mind at least, is breathtaking.

Upon the roof, he has placed an Antony Gormley statue gazing south towards the Cheviots. For me at least, the Gormley on the roof is a metaphor for all that is great about the outward looking and visionary spirit underlined by the occupants of Marchmont House, past and present.

Attending The Spirit of Rory McEwen three-part tribute at the end of April was therefore to step back into a world of free-spirited glamour, creativity and eccentricity underscored by those who attended, family and friends from both past and present, all with their highly individual memories to share, not least from Rory’s four children Sam, Flora, Christabel and Adam, and a veritable army of their siblings.

“Rory McEwen literally changed my life,” said the legendary interior designer Nicky Haslam who first met Rory at Cliveden while staying with the Astors, as you do. For years they occupied studios next to one another. “Rory had a great capacity for friendship,” recalled his cousin Lord Hesketh who spent much of his childhood at Marchmont. “At Marchmont there is no outside noise,” he explained. “It provides the perfect environment for musicians, poets and artists.”

Rory’s daughter Christabel is married to the musician Jools Holland who had unfortunately tested positive for Covid and was unable to accompany his wife and daughter. He sent a video message to the assembled company instead. “Although I never knew him, he has always been inspirational in my life,” he said. Rory’s friend David Ogilvy, heir to the Earl of Airlie, and who styles himself as a DJ and producer, performed some of Rory’s songs along with Martin and Eliza Carthy. It was a wonderful privilege to have been there.

“You were here long before any of us,” observed the broadcaster David Dimbleby with a twinkle addressing Richard Demarco.

“I can’t believe he’s dead,” Demarco responded. “Rory is more alive than many of the people I know today.”

But then again, genius never dies. It just moves somewhere else and where more appropriate than the Studio Cottage at Fogo on the Marchmont estate, which Rory occupied between 1970 and 1975?  In lieu of this, the Marchmont Makers Foundation is creating a special Artist Residency programme in Rory McEwen’’s memory with the first awards to be made this summer.

If you are of a mind to donate, you can do so with www.just.giving.com/campaign/FogoStudio-Residency

In addition, the indomitable Richard Demarco is promoting an exhibition with talks at the Signet Library during the Edinburgh Festival 2022. www.thesignetlibrary.co.uk and www.demarcoarchive.com

For forthcoming events at Marchmont, https://marchmonthouse.com 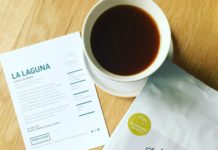 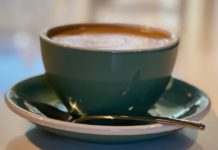 Opinion – Sainsburys on the march

ESPC explains what €82m will buy you