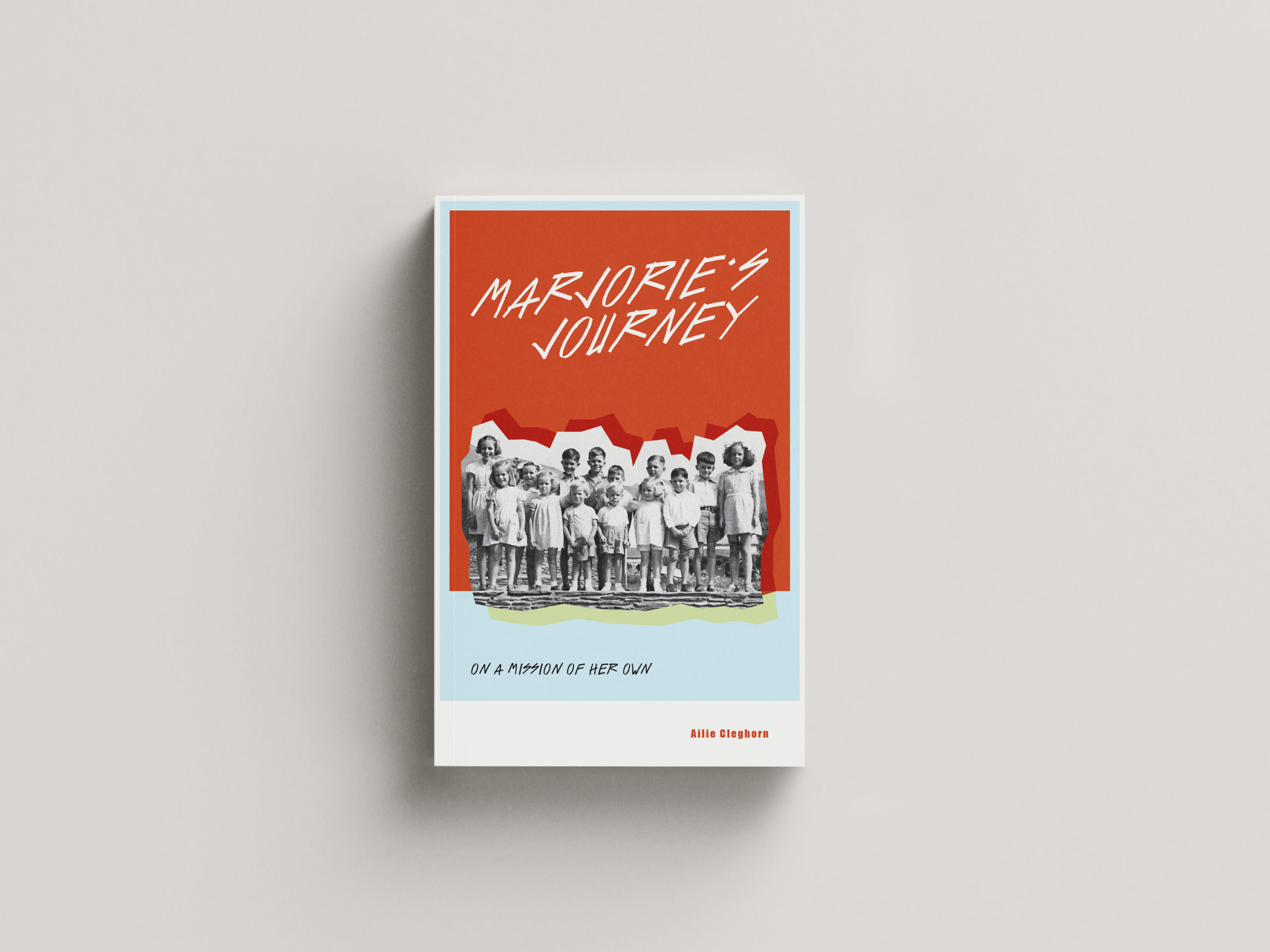 In 1940 Britain was at war. Bombs were falling on major cities from Glasgow to Plymouth, coastal defences were in place, and the Atlantic was full of German U-boats.

On 29 July Marjorie Anderson Marnoch boarded the Winchester Castle and sailed from Glasgow to Cape Town. With her travelled twelve children, the oldest aged ten, and the youngest just nine months. In South Africa Marjorie set up a home for them all in the small town of Robertson. The home was called Bairnshaven, and the ‘family’ lived there very happily for the duration of the war and beyond it. Now Ailie Cleghorn, Marjorie’s second cousin and a professor emerita at Concordia University in Montreal, has researched her story. Marjorie’s Journey: On A Mission of her Own is an immensely readable and very interesting account of the life of this remarkable woman.

Marjorie was born in Ceylon in 1906; her parents George and Harriet had left Aberdeen 18 months earlier when George had taken up a position in the Colonial Service. Sadly Harriet died when Marjorie was just 3 years old; George left her in the care of Harriet’s sister Agnes and her husband John and departed for Canada, where he was to work until 1936.

Marjorie grew up with her cousins Sheena (the author’s mother) and Agnes in the Marnoch home in Albyn Place, Aberdeen. The family was fairly affluent (John was a doctor) but Marjorie had a miserable childhood and was treated badly by her aunt. She was sent to boarding school at the age of four, and was happier there.

Ailie Cleghorn feels that Marjorie’s early experiences were what led her to train as a teacher and develop such empathy for other lonely or neglected children. Marjorie wanted to leave the Marnoch home as soon as possible, but was prevented by her aunt from doing so until 1936, when her father retired and returned to live at Parkstone in Dorset, where she joined him. It was at Parkstone that Marjorie, now a trained Montessori educator, set up her first preschool and home for the children of parents working abroad (mainly, like her own, in the colonies.) Three years later World War Two began.

Marjorie tried in vain to find a suitable property to move the children to away from the endangered south coast. In 1940 one of the parents, a brigadier general, asked her to take his daughter – and the children of all the other parents who agreed – away from the war. A month later they were on a blacked-out night train travelling from London to Glasgow. Marjorie had decided to sail from Scotland because the docks of her first choice, Southampton, had just been bombed, and there were rumours that those at Liverpool were about to suffer the same fate. Just before the group left Parkstone the air and sea protection of Glasgow harbour was removed. Marjorie decided to go anyway.

On the first night of the voyage the Winchester Castle was chased by a submarine, which it finally shook off at 3am. Thereafter the ship had to zig zag all the way to try to avoid the enemy, but three weeks later she docked safely in Cape Town.

The family’s new life had begun.

In 1980 Marjorie wrote a 28 page letter to that nine month old baby, Sandy, then 40 years old himself, in which she told him in detail about the journey to South Africa and their life in Robertson. Twenty years later Ailie Cleghorn came across it in her family’s files, and her curiosity was sparked. She began to investigate.

Ailie’s research led her to visit Scotland, England, South Africa, Robertson and Bairnshaven, and she also tried to contact Marjorie’s surviving children, with some of whom she became good friends. The children had many happy memories of their time with Marjorie, of life in the small Afrikaans-speaking town (where they attended the local school and soon became bilingual) with their menagerie of pets, of summers spent outside enjoying picnics by the Breede river or riding ponies, and of holidays at Umhlanga Rocks.

In 1947 the nearby town of Worcester received a royal visit from King George VI, Queen Elizabeth and the royal princesses. The children were presented to them, and this chapter of Marjorie’s Journey includes the thank you letter that Sandy wrote to the Queen and a collection of the children’s comments reproduced by Marjorie in her 1980 letter to Sandy;

Ailie Cleghorn quotes extensively from fascinating original sources, especially Marjorie’s long letter to Sandy, but also from her conversations with the ‘children’ she managed to track down. She also updates their stories, and again it is so interesting to find out what happened to them after the war, and where they ended up. Some returned to South Africa, the happy memories of their time there drawing them back. Some settled in other parts of Africa, in Canada and in the UK.

Marjorie’s own story is also completed; she returned to the UK in 1951 and soon started Fledglings, a new early years school at Richmond, near London, Ailie Cleghorn visited Marjorie several times after the war so is able to give a first-hand account of her memories. She also met with Marjorie’s fellow teacher Anne Maconochie and quotes from Anne’s spoken and written accounts of life at Fledglings. And it is these personal, intimate moments, together with the many touching photos of Marjorie’s own childhood, and of the Bairnshaven children then and now, that bring this wonderful book to life.

As an academic, Ailie speaks of her own initial dilemma as to how to approach telling Marjorie’s story. As part of the same family, she felt she was an outsider looking in but also an insider, both distant and familiar, observer and participant. Whatever her own worries may have been she need not have had them, for her well researched and deeply absorbing book is an excellent testament to the life of a courageous, caring Scottish woman, one for whom kindness and compassion were all.  In Ailie’s own words;

Marjorie’s Journey: On A Mission of Her Own by Ailie Cleghorn is published by Scotland Street Press. 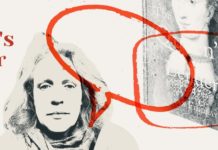 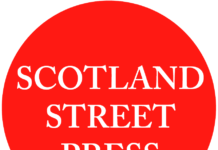 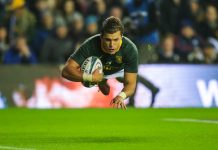 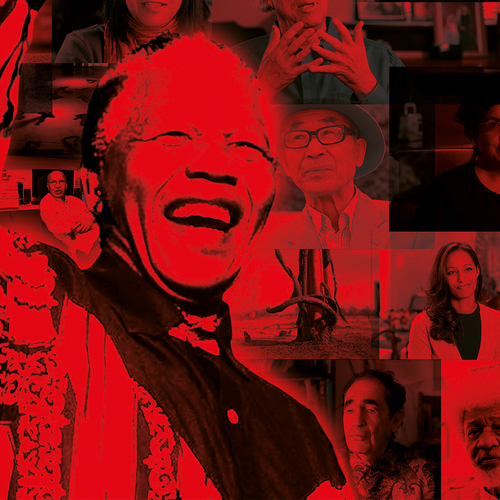 Just Festival 2015: Nelson Mandela: the Myth and Me