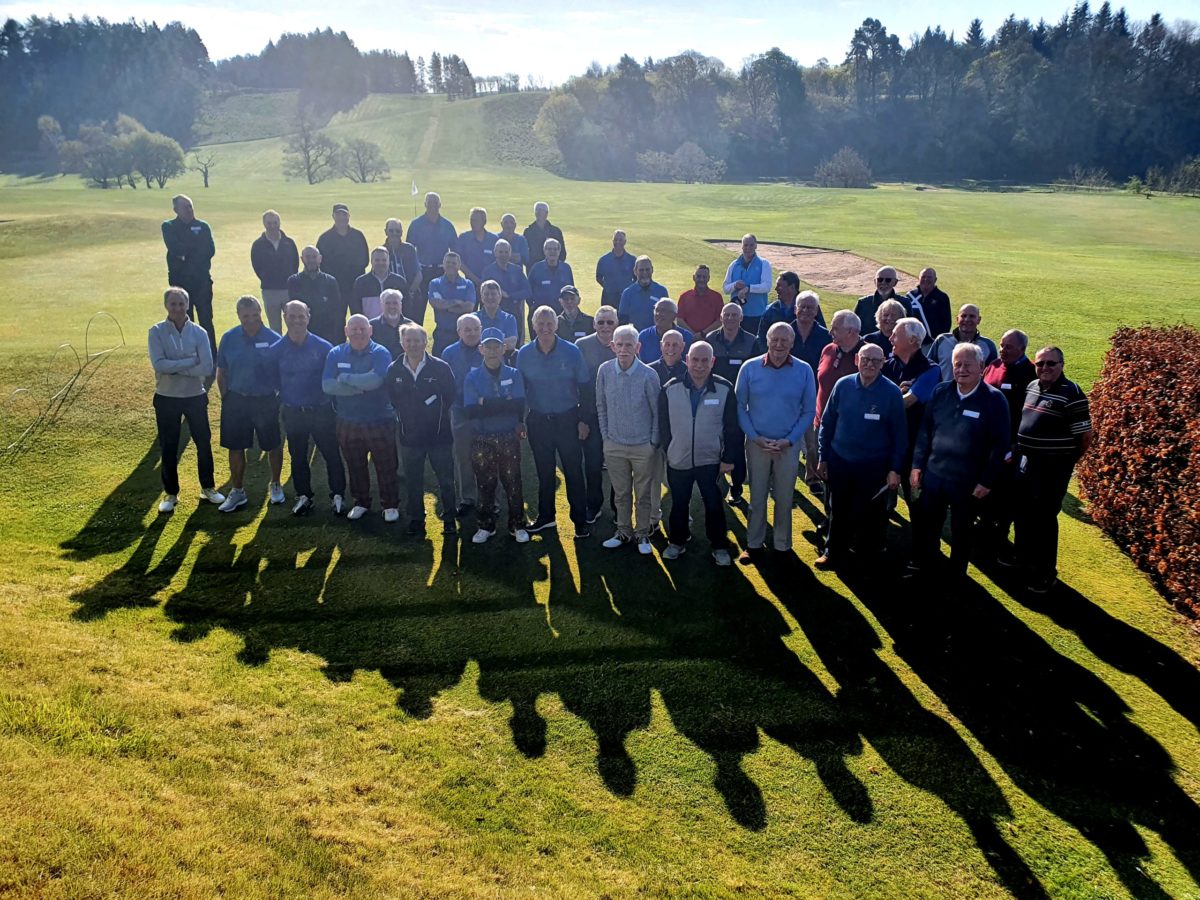 Thirty-two members and 16 guests celebrated the 100th anniversary of the formation of the Royal Scots Golf Club at Glencorse near Penicuik, in the shadow of the stunning Pentland Hills, the same golf course where it all started in 1922.

Glencorse is a picturesque inland parkland course where the Glencorse Burn runs through ten of the 18 holes and the 5,217 yard course may have eight par threes (five from the red tees) but it certainly cannot be described as an easy course, only one par three holes is under 200 yards.

The lush green course was in splendid condition and the weather was unbelievably warm and sunny for late April. The greens were running fast and true.

The format was a three-man team Texas Scramble, each player in a group tees off and the best of these shots is then chosen to be used for the next shot. Each member of the team hits his or her shot from that spot. This process continues until the hole is played out.

It is a considered a good format when matching handicaps to teams and makes the game more enjoyable for the less experienced players because the pressure is off. It was also a shotgun start meaning all teams were allocated a starting hole and when the claxon sounded, they all hit off. That type of start ensures all start and finish at the same time.

After the bacon rolls and coffee came the welcome from our captain Jim McConnell, thanking the committee from Glencorse Golf Club for the complete use of their excellent facilities. The briefing on the rules for the day was given by the match and handicap convenor Douglas Ogilvie.

Andy Stewart, centennial celebration co-ordinator, said: “We had a few last-minute call-offs for various reasons which caused a rejig making two of the three-man teams into 4’s. The funniest part right at the start was watching ex-military men walking aimlessly around the course looking for a tee box, with a course map in hand. “The best was John Feenie and Ian Horribine looking for the 11th tee box at the top of the hill behind and around 18h tee when it was virtually next to the clubhouse and one of the team members was already there searching for them.”

Stewart added: “The real winner on the day was The Royal Scots Golf Club as it starts another century of golf, stronger than it has been over many years. The membership is now at its maximum allowed by the constitution with a few on the waiting list. The club will look to alter the constitution, possibly increasing the membership numbers next year.”

The next match is the Spring meeting at Haddington GC on May, meet up at 11am with the first tee off at noon and the next centennial event will be the AGM and the Celebration Dinner at the Royal Scots Club on Friday, November 18. Book online. More details to follow soon. 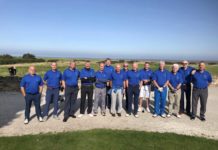 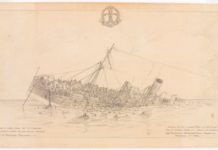 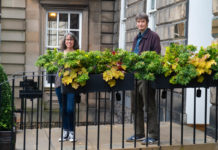 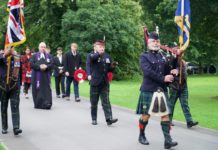 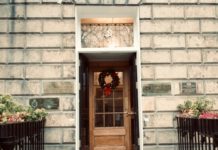