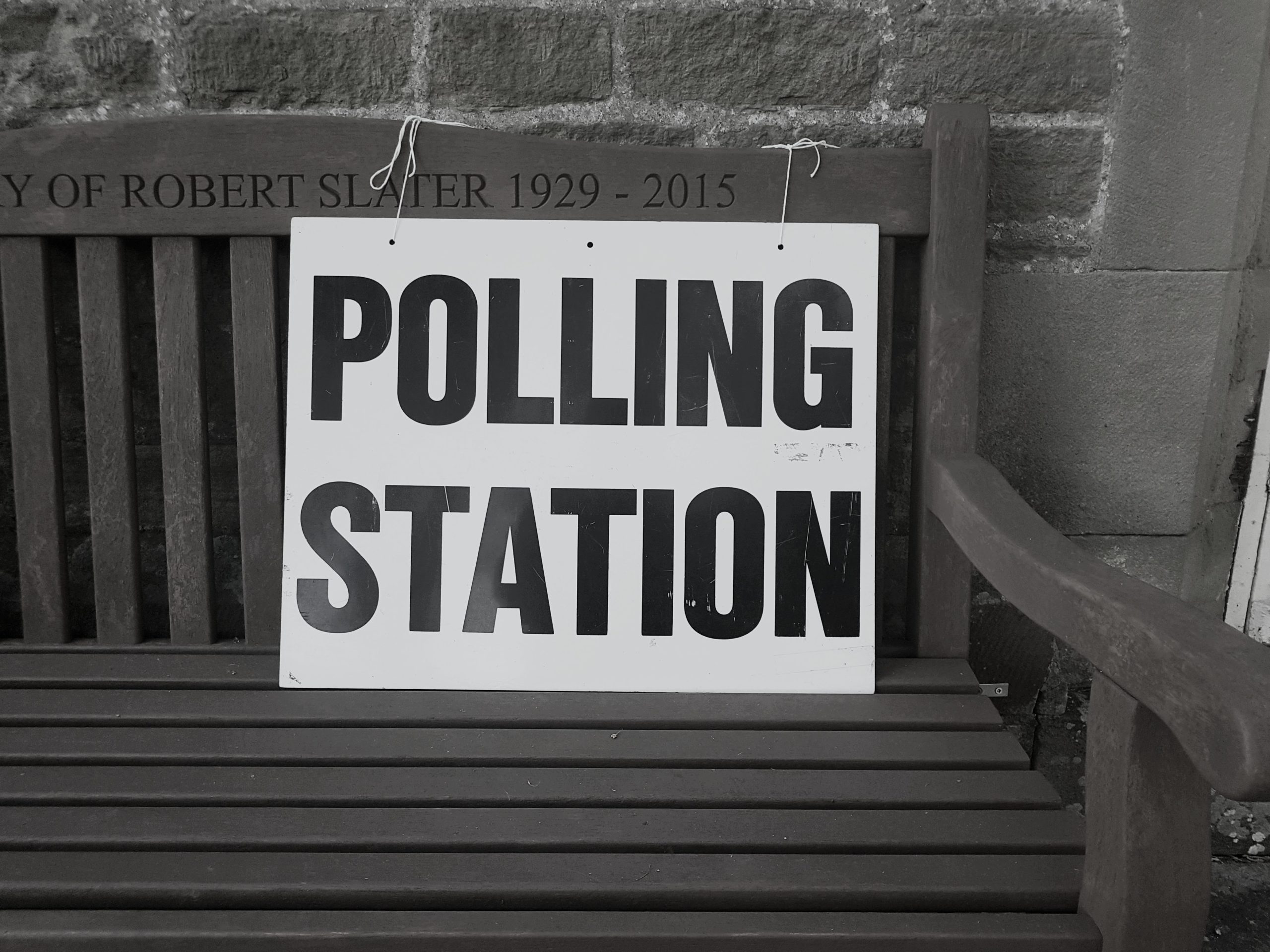 Local elections that are happening on May 5th in Scotland, Wales and parts of England are in main focus these days. With seven areas of England electing Mayors, all of London’s council boroughs will be available.

England’s recent issues with costs of living, the COVID-19 pandemic, as well as the ongoing conflict in Ukraine, have dramatically made an impact on both the political scene and England’s residents.

Ever since 2018, the political scene has changed drastically with both Labour and Conservative parties replacing their U.K. leaders.

According to recent polls, the Labourers have a slight advantage over the Conservatives when it comes to voters’ opinion. That’s why sources, such as Fxexplained.co.uk provide the latest information regarding shifts in the financial market.

Steve Miley, Editor-in-Chief at FXExplained said “Given the partygate scandal facing the Conservative Party (and in particular Prime Minister Boris Johnson), alongside spiralling inflation and the war in Ukraine, the financial market’s gaze will be firmly fixed on the U.K. local elections on Thursday, May 5th. In addition, a strong showing for the Scottish Nationalist Party (SNP) could raise the stakes for another Scottish Independence Referendum”

Impact on the stock market

Uncertainty is the major issue when it comes to the stock market. Local elections are a perfect example of what uncertainty actually is for traders and investors. Studies have shown that the stock performance on the London Stock Exchange’s Main Market tends to fluctuate ever since 1992.

The major factor in how the stocks will perform will revolve around how the voters will vote on the election day. And although there are certain predictions regarding the outcome of the election, you can never be a hundred percent certain until the results roll in.

What we know so far

When the outcome of the election is anticipated and, to be frank, quite obvious, the stock market tends to perform as expected. A good example of this behaviour could be seen during the 1997 elections when everyone basically knew that the Labour’s victory was guaranteed.

The market actually performed better following the election and continued to gain ground afterwards. A similar situation happened during the 2010 elections when performance came to a halt on the election day because the outcome was unknown.

This sent the stock price in a downward spiral until the coalition government was established. The market performance went up afterwards because the establishment of the government once again provided a sense of certainty, at least to some degree. The 2022 elections spell uncertainty which will probably result in high volatility of stock prices and market performance.

The implications after the elections

As you may already know, the stock market is influenced by the overall happenings in the world, and not just politics. However, uncertainty and high volatility around elections, although short-lived, can – in fact – have major implications on long-term strategies.

Market performance tends to stabilise and pick up the pace after the elections are over, but that’s not always the case. The fact of the matter is that the market generally prefers Conservative governments in the U.K. because they are more oriented towards capitalism and free markets while Labourers are more focused on worker unions and socialism.

Therefore, the outcome of the election, regardless of who wins, will impact stock market performance as well as every other commodity that’s being traded, including currencies. The fear of potential recession, high cost of living and ongoing conflicts are likely to have more significant implications on commodities and markets than the election itself.

How the local elections will impact the financial market remains to be seen. Most investors are on the lookout for ways to either capitalise on the situation or create an exit strategy that will minimise their losses.