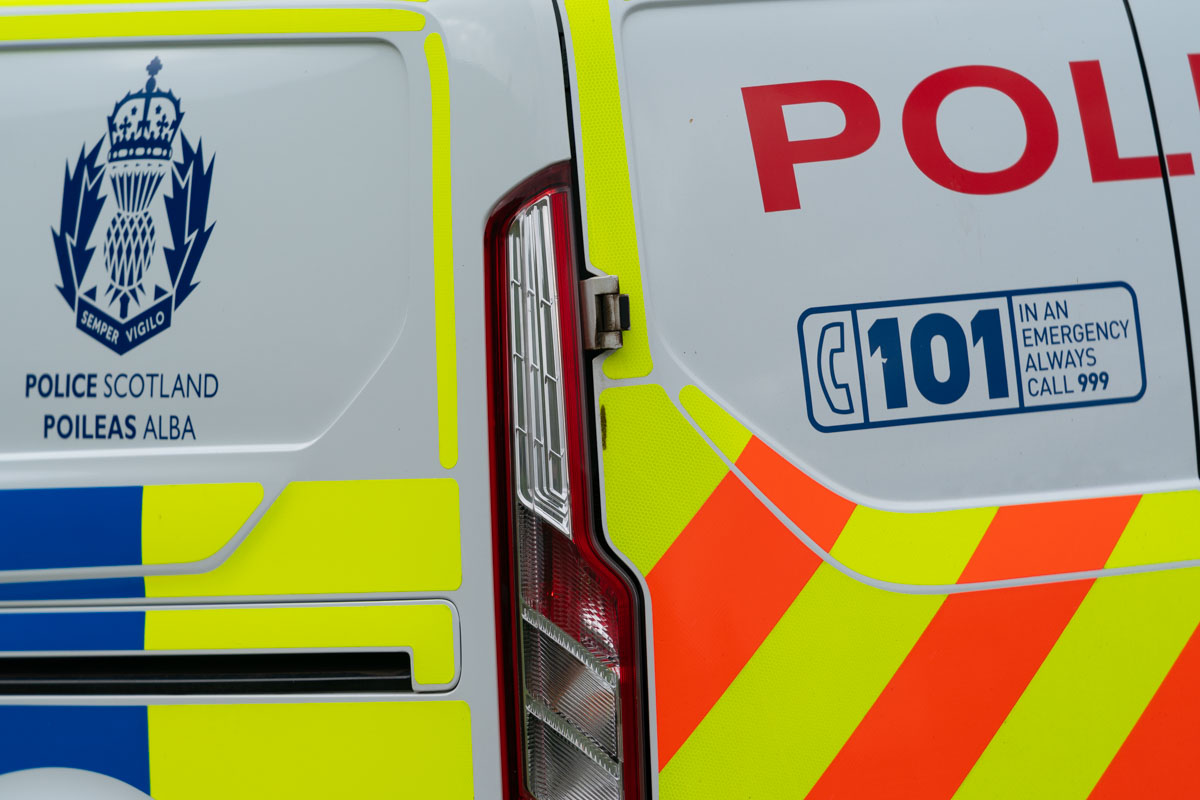 Edinburgh Police are appealing for information after a 10-year-old boy was approached in the street and robbed next to a park in Trinity around 5.30pm on Thursday, 31 March.

The boy was walking in Zetland Place near its junction with Stirling Road at Lomond Park, along with two friends when he was approached by an older male youth.

The youth, was walking from the direction of Trinity Road with two others and asked the boy to hand over his bag and when he refused he was threatened. As a result he handed over some coins.

The suspect then ran off towards Trinity Road. He is described as aged 16 to 18-years old, around 5ft 9ins, of medium build with red hair. He was wearing a black puffer-style jacket with the hood up, black tracksuit bottoms, black shoes and was carrying a black bag.

Detective Constable Rich Paton said: “This was a nasty and horrible experience for a school child who was out with friends on the way to a park. He has been left extremely upset by the incident.

“I am asking anyone who saw what happened to get in touch, particularly if you have ring-bell or dash-cam footage. In addition if you know the suspect or anything else that could help with our enquiries then please contact us.”

Anyone with information is asked to call Police Scotland on 101, quoting incident number 2620 of Thursday, 31 March, or contact the charity Crimestoppers anonymously on 0800 555 111.