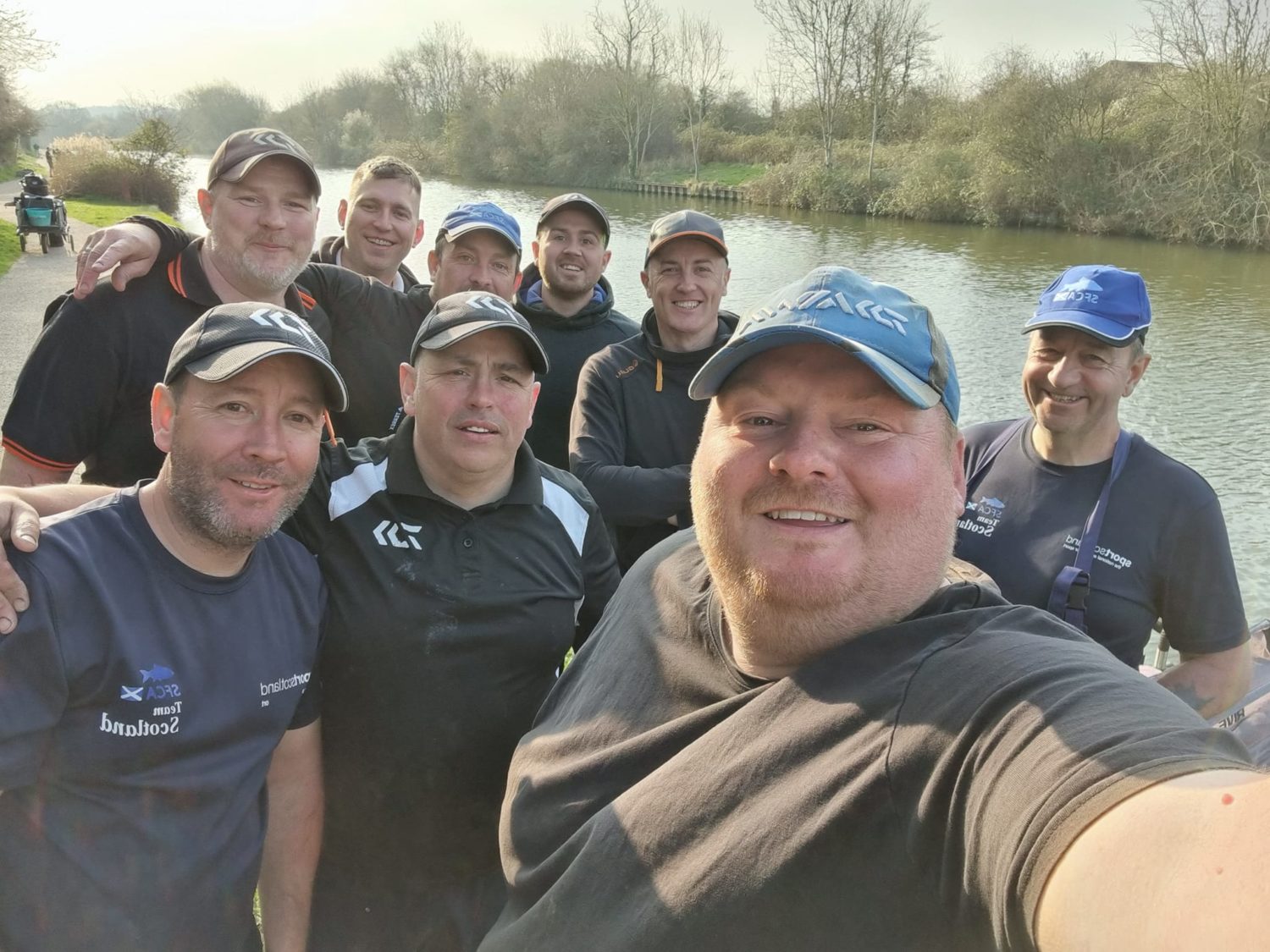 Currie-based angler James Dornom earned a bronze medal as Scotland A claimed third place in the Sensas Challenge, one of the leading coarse fishing competitions in Europe against a quality field from Britain, France and the Channel Islands.

He was in a five-strong team which also featured James Woodrow from Cumbernauld who hooked second place in a field of over 160.

Dave McAuley from Wishaw as fourth overall only one point behind Woodrow and he was also in the A team which included Gus Brindle, Scotland’s interim team manager who lives in Dunfermline, and Colin Hart from Coatbridge.

Star-studded Drennan Barnsley B won with 22 points with Drennan Barnsley A in second spot on 25 with Scotland A on 29 points in the event designed for teams to experience the nearest event to a world championship.

The challenge attracted 39 teams to the Gloucester Canal and Scotland B were 20th overall in the event in which included a “Who’s Who” of European talent including world championship winners.

A spokesman for the organisers confirmed that this was one of the tightest results the competition has seen with three anglers – England international James Dent, Woodrow and Tommy Noton on maximum points – but Dent from Barnsley took the individual title on overall weight.

Car mechanic Woodrow, (pictured with the squad) said Scotland were in against “world class anglers” and his weight of 36lb of fish fell just short of winning and it comprised of seven bream all around 4lb on the first day and around 40 smaller fish, mostly roach and perch and skimmers, on the second day.

Dent, said the 35-year-old Scot, nicked it with a slightly better weight and he added: “A silver medal here is my biggest achievement in fishing as there was a five-time world champion in the field and a number of experienced internationals.”

On the team effort, Woodrow said 29 points earned third place overall behind the two Barnsley teams who are the best in the country and added: “This is a big event, in fact the biggest CIPS event in Britain, and this is a great achievement for Scotland. It helps put us on the international map in course angling and everybody, all ten of the anglers who travelled, contributed to this.

“We practiced and shared information and it was hard. The weather was warm, scorchio as one of the guys put it, and it was tough going on the canal, but we gave ourselves a chance. Undoubtedly, this is one of the best performances by a Scottish team in a long time and now we hope to build on this.” 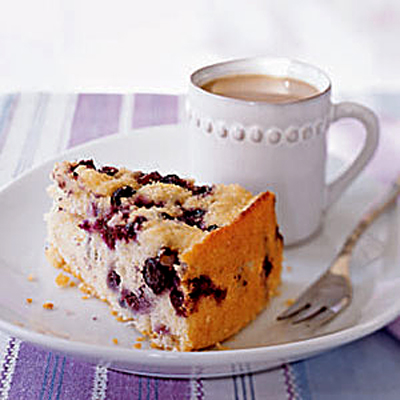 Peter bakes his way into the history books