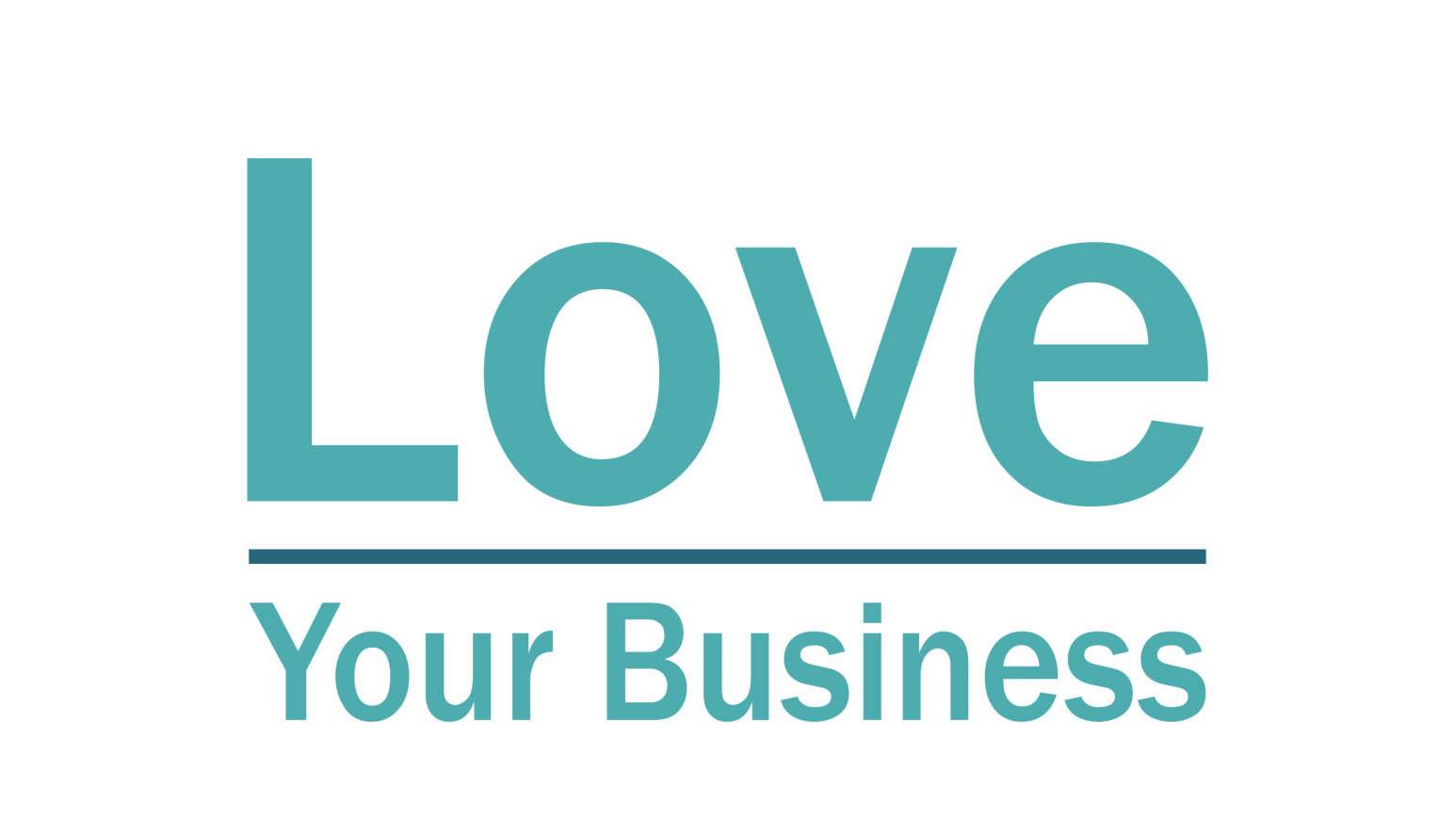 Love Your Business networking club, which has hosted over 150 guest speakers since it launched in 2018, including California based, environmental entrepreneur Paul Tasner, founder of PulpWorks and welcomed over 1200 attendees, has announced Epilepsy Scotland as its 2022 Charity Partner.

The club was launched by Michelle Brown to help businesses build their networks, share referrals and contacts, and hear from inspiring guest speakers every month have included Chris van der Kuyl CBE, Chairman and Co-Founder of 4J Studios, developers of the multi-award-winning Minecraft Console editions and former co-founder of Social Bite and business coach, Alice Thompson.

Over the years the networking club, which has been running online since the first lockdown, has also supported various charities and social enterprises, including Make 2nds Count, Support in Mind Scotland, and last year Invisible Cities by donating 50% of ticket sales from the events and providing PR and marketing support, which Epilepsy Scotland will receive this year as its new charity partner.

Michelle Brown said: “Thanks to all the inspiring guest speakers who have given up their time to share their entrepreneurial journeys at Love Your Business over the last four years and also to the attendees, who’ve all played a major part in allowing us to continue to support so many worthy causes whilst bringing businesses together to network online, which was particularly important during the lockdowns.

“We are really looking forward to working with our new Charity Partner, Epilepsy Scotland, to help raise awareness of the great work they do and also to raise funds.”

The charity, which helps people with this common serious neurological condition, their families, carers and employers, campaigns for improved healthcare and an end to stigma, influence policies that will affect the health, educational and social welfare of people with epilepsy and provide quality information and support.

Their services are focused on improving the mental, physical and financial wellbeing of people with epilepsy, which affects 55,000 people in Scotland.

“I am really looking forward to working closely with Michelle and her team to help raise awareness of epilepsy and highlight how it affects people in employment and ways in which business owners can support their employees, as well as understanding that epilepsy is ‘more than seizures’.

Love Your Business networking club runs online on the last Thursday of every month, from 11am till 12noon. The first event of the year is on the 27th January. 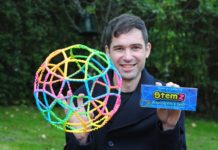 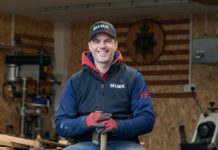 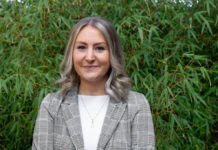 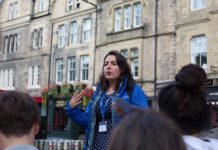 Invisible Cities meeting up with Love Your Business 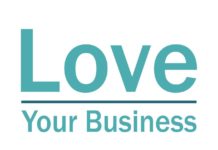 Love Your Business are looking for a new charity partner 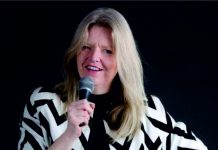