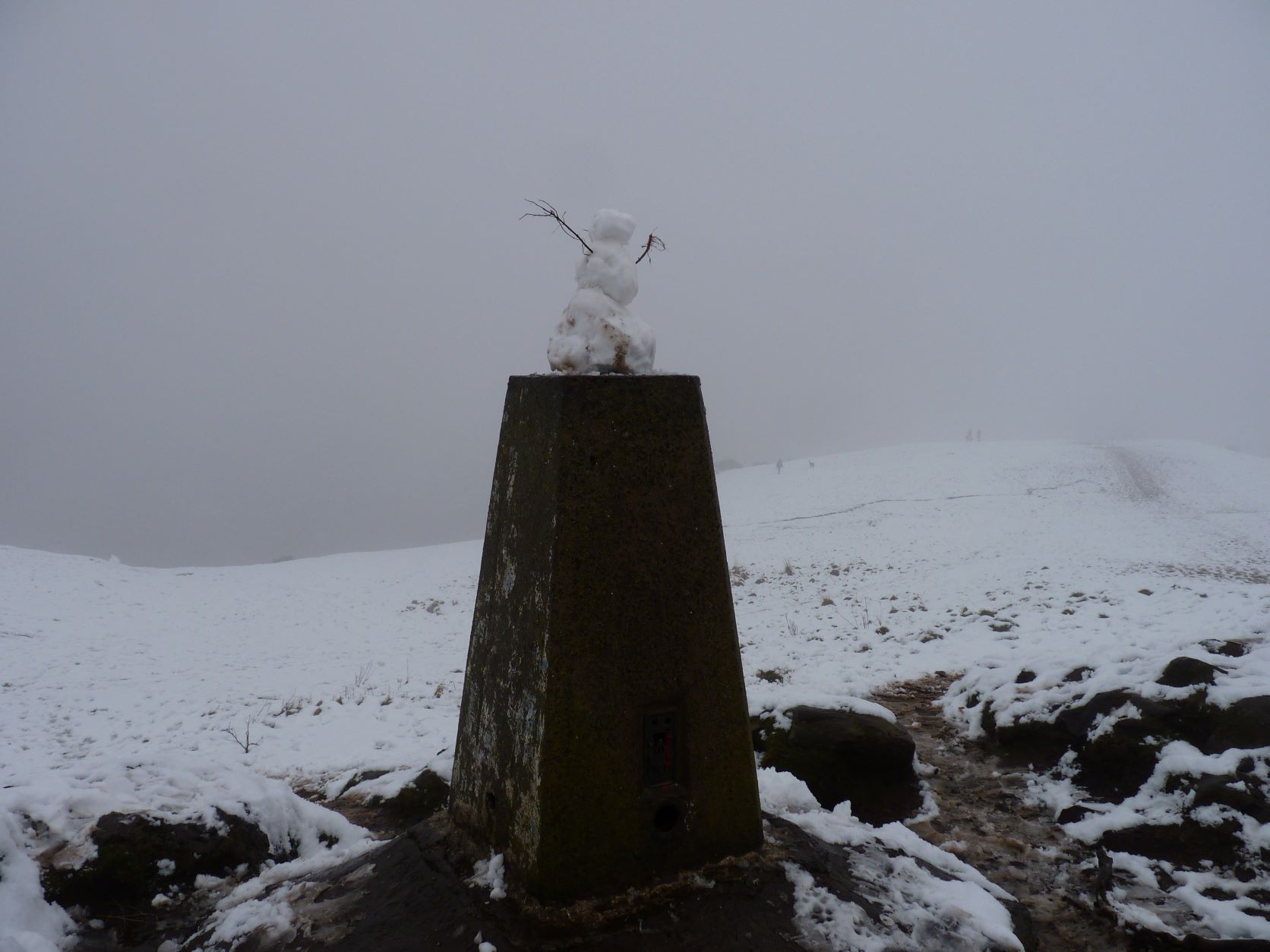 We’ve had the first storm of the winter, Storm Arwen.

A week later, we are still recovering from its 90mph battering.  In the North East and the Borders, electricity and water supplies were cut off.  Throughout the country train and ferry services were disrupted.  At the John Muir Country Park in East Lothian, 90 per cent of its trees were brought down and the seal colony at St Abb’s Head in Berwickshire lost more than 200 seal pups.

Tragically, a lorry driver in Aberdeenshire was killed when his pick-up truck was hit by a fallen tree. Police who went to investigate found that, when they returned to their patrol car, it had been flattened by another tree.

Last weekend more than 200,000 homes and businesses were left without electricity, mainly in the North East and the Borders, in what’s being called the worst storm to hit the UK for 60 years.  Most homes had their supplies re-connected quickly by the two main electric companies, Scottish Power and Scottish and Southern Energy. But there were still thousands without electricity for most, or all, of the week.

Engineers were drafted in from as far afield as Wales to climb the pylons and electricity poles in freezing weather. Council workers were brought in to clear fallen trees which had brought down power cables. Emergency centres were opened to provide food for householders left without heating or light. But still there were anxious voices on the radio phone-ins saying they felt abandoned with no one checking on their welfare, no internet and no information. Finally on Thursday, the Army was called in and 120 military personnel have been deployed to make contact with isolated households and offer help.

There are now questions being asked of the government and the power companies. Why is our network so fragile?  Has there been enough maintenance and tree-trimming?  Why did the authorities not prepare for the storm, eg with generators and emergency staff on stand-by?  Storm Arwen (the Welsh name given to the Princess of the Elves in Tolkein’s “Lord of the Rings”) was forecast several days in advance.

The answer to some of these questions seems to be that this was an exceptional storm. In the North East alone, nearly a thousand points of damage were recorded, compared with the previous record of 150.  But exceptional storms are becoming normal as climate change begins to bite. We need to build a more resilient civilisation and not rely on single networks to provide our energy, food and communications.

So we are stumbling unprepared into what looks like being a particularly tough winter. The weather is unpredictable, food and fuel prices are set to rise dramatically, the health and care services are struggling and now we have the uncertainty of the new Covid variant, and another Greek letter to remember, omicron.  Like the rest of the UK, Scotland is trying to deliver booster vaccines for all adults by the end of January and re-enforcing the rules on wearing face-masks in confined public spaces. There’s still no sign of a fall in the Covid figures. We still have around 3,000 new cases a day, 700 in hospital and an average of 14 people dying each day.

The opposition parties have been criticising the government for a slow and confusing start to the booster programme and wondering where the extra staff are going to come from to administer so many injections by the end of January. But the public still seem to have confidence in Nicola Sturgeon’s handling of the pandemic.  She is ahead of all other party leaders in the latest opinion poll, by Mori for STV.  And backing for independence has gone back up to 55 per cent.

We had a disturbing insight into the effect of isolation during the Covid lockdowns in the conviction of a 24 year old man from Glenrothes under the terrorism act. Sam Imrie posted messages on social media saying he was planning to set fire to an Islamic Centre in Fife. He showed videos of himself rehearsing fire-raising attacks and he “glorified” far-right extremists like Norway’s Anders Brevick. Police also discovered various weapons in his home.  The judge sentenced him to seven and a half years in prison and told him to spend that time “removing the hatred from his heart”.

There has been an increase in the number of cases of right-wing extremism in Scotland in recent years. Last year they made up nearly half of the 55 Scots referred to the UK government’s “Prevent” anti-terrorism operation.  And the police believe that the Covid lockdowns have a lot to do with the increase.

Lockdowns may also have been bad for the nation’s mental health, but they were supposed to be good for our wildlife, as our carbon-fuelled economy came to a temporary pause.  However the latest figures are not encouraging.  More of Britain’s 245 bird species have now been moved to the red-list.  Nearly a third of them are in danger of disappearing from our landscape, according to our leading conservation organisations. And they include, for the first time, the iconic Scottish birds, the ptarmigan and the storm petrel. They now join greenfinches, swifts, house- martins, dunlins, starlings and curlews on the danger list.

Loss of habitats is one cause but there’s no getting away from it, climate change is the main cause.  And that brings us back to Storm Arwen. Is the Princess of the Elves telling us that she is the first of many?