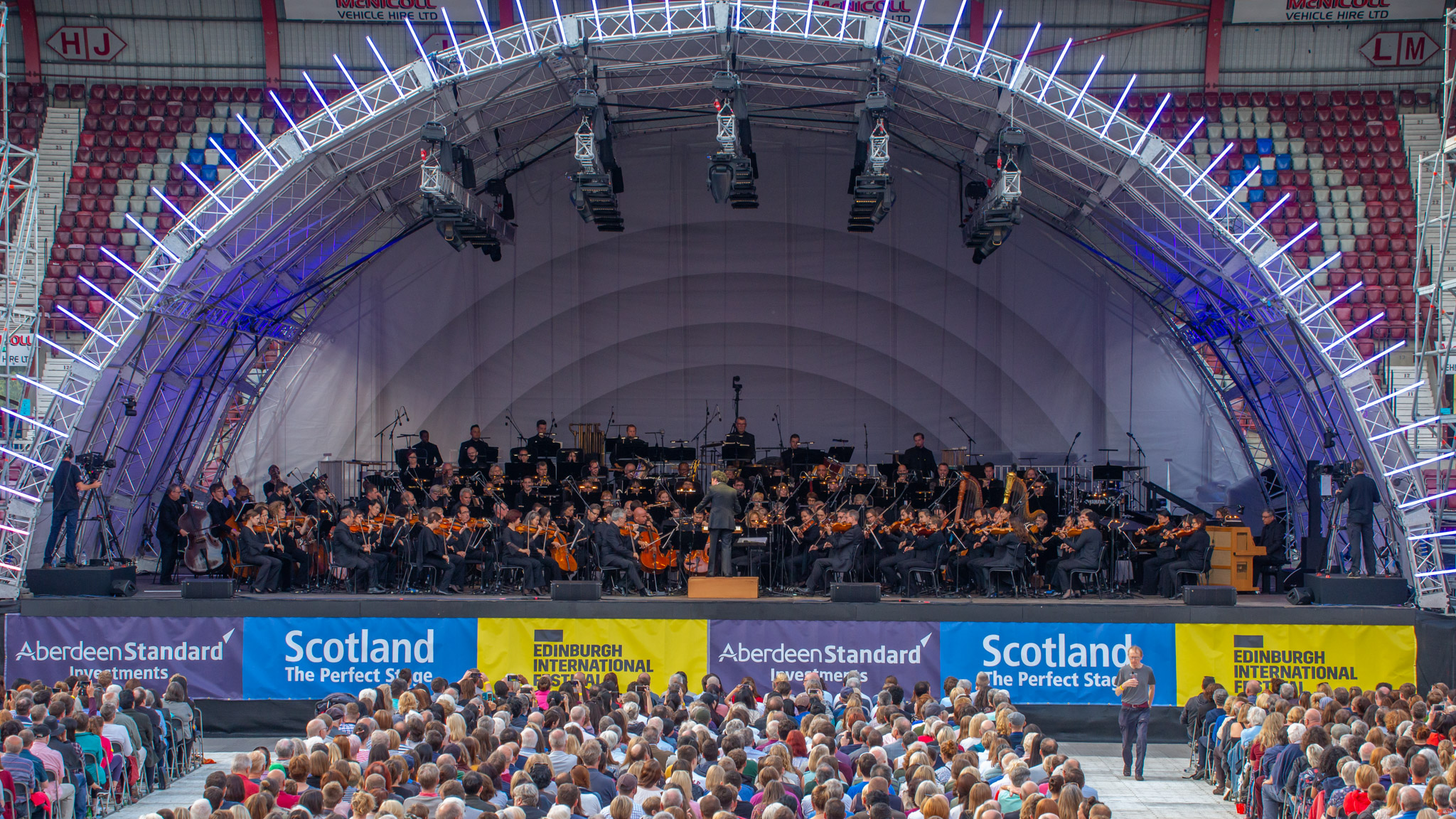 Linehan, who brought a fresh look to the festival when he took up his post seven years ago, will be presented with the Loving Cup and have his handprints set in stone in the quad at the City Chambers later this year. He will join former recipients such as Alexander McCall Smith, Dame Elizabeth Blackadder and Sir Tom Farmer.

The first look at the new festival arrived in his first programming year with Harmonium – a free outdoor spectacle centred on the Usher Hall.

Some innovative thinking has accompanied the programming of artists and countries not previously represented in Edinburgh. In 2019 a programme featuring the likes of Kate Tempest, Jarvis Cocker and Neneh Cherry attracted more than 13,500 gig-goers to the Leith Theatre.

Linehan has already announced his retirement from the role, but is a Fellow of the Royal Society of Edinburgh, co-chair of IMPACT Scotland the body behind the new concert hall, and he received an Honorary Doctor of Letters from Queen Margaret University in 2020.

Lord Provost Frank Ross said: “I’m delighted to announce Fergus Linehan as the recipient of the 2021 Edinburgh Award. His innovative and ambitious approach has brought the Edinburgh International Festival to a whole new audience, welcoming a new and exciting range of performers to our vibrant city. He has also weathered an extremely challenging period for the arts industry, staging an ambitious programme this year, despite restrictions. I look forward to the festival returning, hopefully, on a larger scale next year as Mr Linehan makes his final contribution.

“The Edinburgh Award lets the people who live here recognise those who have had a real impact on the city. Mr Linehan has worked tirelessly over the last seven years to stage a programme of festival events in all corners of the Capital, both engaging with the local community and reaching out to international partners to deliver a truly multi-cultural, successful event. He will be missed in the role, though I’m confident his legacy will live on, both through the festival and in receiving this highly deserved, prestigious award.”

Fergus Linehan said: “I am deeply honoured to receive this award. Working for the Edinburgh International Festival has been the highlight of my professional life but even more important has been the opportunity it has given me and my family to live in this wonderful city.  Edinburgh lives according to Patrick Geddes’ mantra to ‘think locally, act globally’, it is a place that encourages you to be citizen of your city and a city of your world. I hope that the Festival has tried to mirror this.

“This award is, of course, an acknowledgement of all those who make the Festival what it is. On behalf of myself and the whole festival family, thank you.”

As well as the festival itself Linehan has expanded the impact into less well off areas for example with a partnership in Craigmillar. 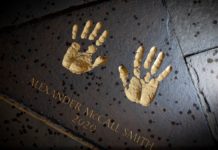 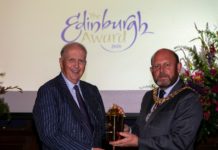 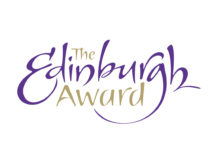 The Edinburgh Award – nominate the next recipient by Friday at noon 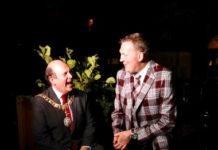 Doddie Weir gets the Edinburgh Award 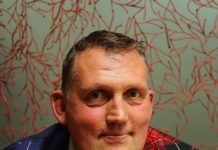 And the Edinburgh Award goes to… Doddie Weir