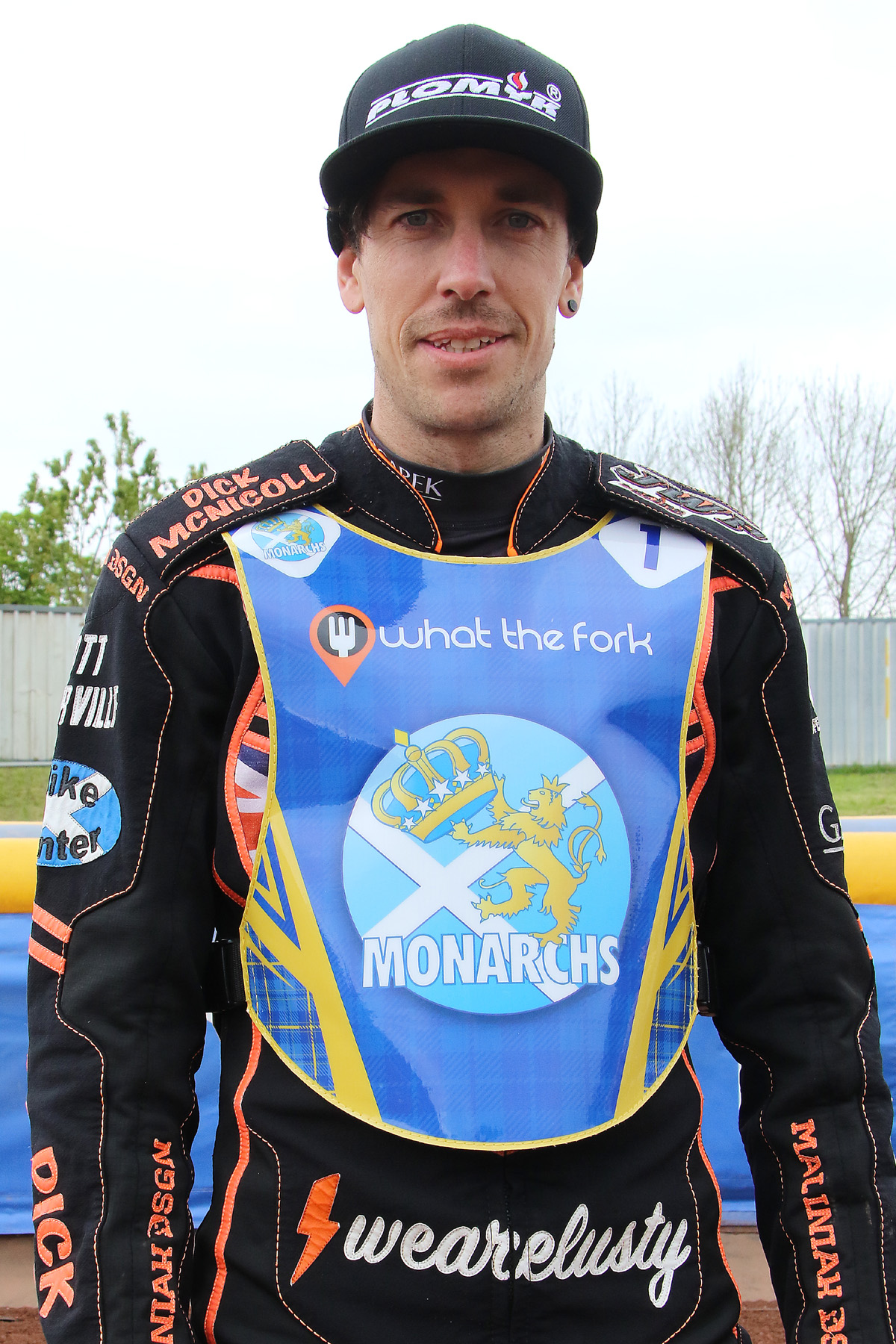 Edinburgh Monarchs could add to Birmingham Brummies misery on Wednesday (7.30pm) by dumping them out of the Knockout Cup.

Skipper Sam Masters (pictured) aims to lead Monarchs to victory and the Scots have an 18-point lead from the quarter-final, first-leg at Armadale.

This could be the club’s last meeting as Brummies owners David and Peter Mason are walking away and there is no firm offer on the table to take over.

David Mason, a former rider, said: “It’s been so tough for us this year and we are deeply saddened that the situation has come to this where it looks like the chequered flag will fall for the last time on racing in Birmingham.

“We have given our all and at times my father has been badly affected with his health because of the stress we have been under this season with everything that has been thrown at us.

“I would urge everyone to come along and there will be an opportunity to walk the track after the final race to say farewell.

“Naturally this will be delayed if the team can pull off the comeback of all comebacks and I really hope they can, but there’s also a sense of reality in our preparation.

“With no firm offer on the table to take on the club, this is a very sad situation.”