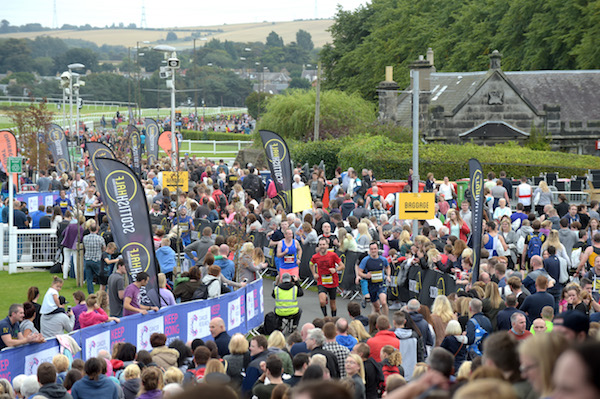 Two Lothians runners featured on the podium for the Scottish 10K which was won by Peter Avent of Shettleston Harriers in a new course record time of 30min 31sec.

He was closely followed by James Dunn of Corstorphine AAC with Jonas Müller of Edinburgh University Hare taking the third podium spot.

Scottish Half Marathon was won by Simon Crawford in 1hr 9min 20sec and he was chased home by Mark Doherty (Inverclyde AC) and Ewan Cameron (Victoria Park Harriers).

In excess of £250,000 was raised for over 300 charities led by Cancer Research UK, and its two premier charities, Mental Health Foundation and Edinburgh Children’s Hospital Charity.

Deputy First Minister, John Swinney, took part in the Scottish 10K and clocked a personal best and among the half marathon finishers was Collin Harrison, 47, from Dunston who completed the course in East Lothian carrying 100lbs on his back.

Neil Kilgour, the race director, said: “Congratulations to everyone who crossed the finish line, you should all be extremely proud of what you have achieved.

“It is truly inspiring to watch the determination and strength that each participant demonstrates by placing themselves on the start line and beginning their personal challenge.”

Entries are already open for the 2022 event on Sunday. September 18. Early bird discounted entries are available until Sunday, October 3 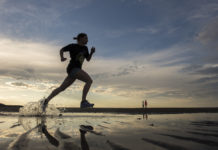 An equilibrium not of this world for the Edinburgh Art Festival

Tenth Edinburgh Marathon off to a good start

Oxfam need you to run a marathon for them in Edinburgh

Can you complete 2012 km for charity this year?