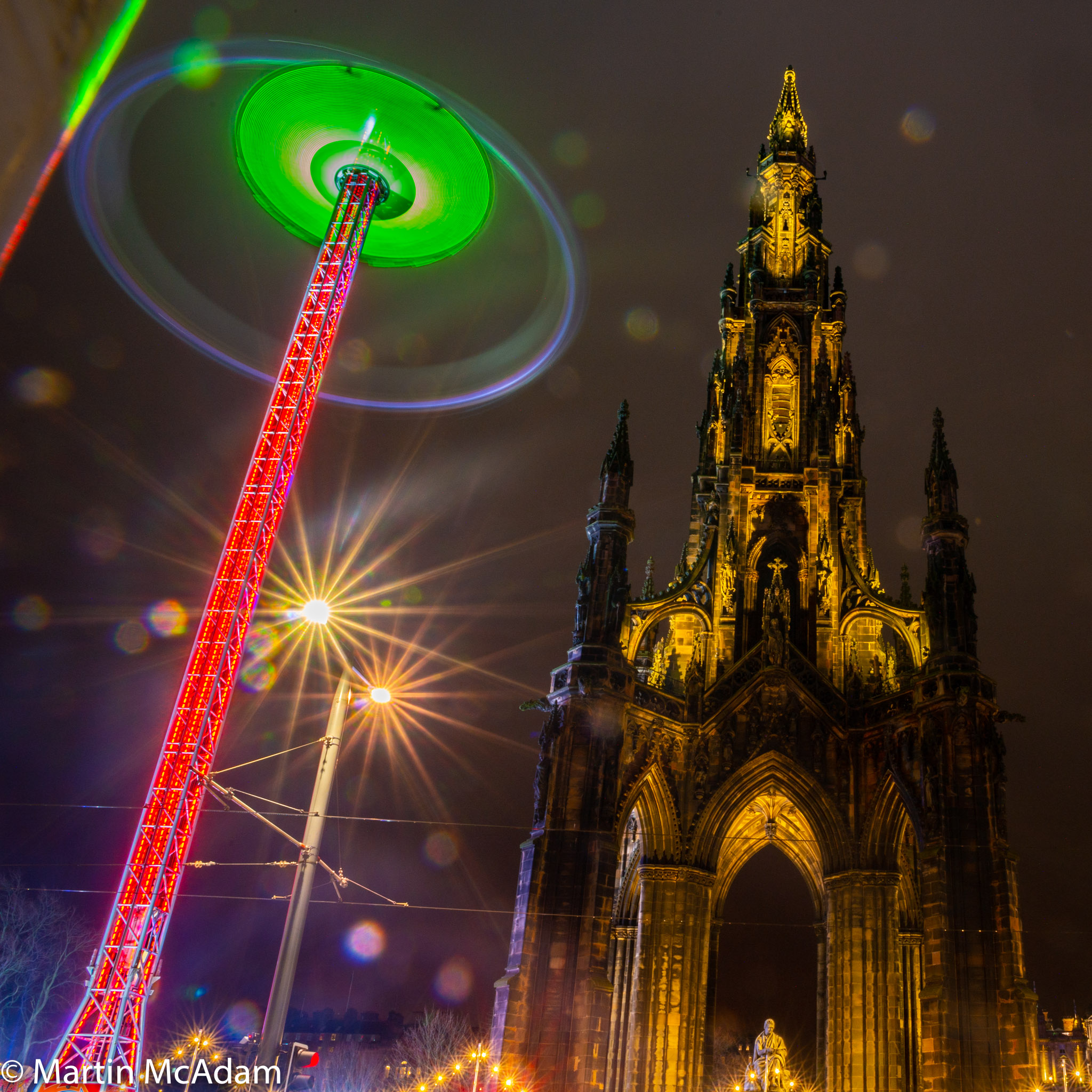 The producers, Underbelly, who are still under contract to The City of Edinburgh Council to put on the events in the city centre to celebrate the festive season have submitted the planning applications which will require approval first.

This year the London based company plans to have 62 trading stalls and four attractions such as the Big Wheel and the Star Flyer in the eastern half of the gardens. At the West End there are plans for 15 stalls and 11 attractions including the Christmas Tree Maze and Santa’s Grotto.

The ice rink will return on George Street between Charlotte Square and Castle Street and the producers say their planning is Covid secure. Their plans will, they say, create a safe and fun environment for the 2021 celebrations boost domestic tourism and reinvigorate Princes Street and the surrounding areas, also adding to the economic recovery in the city centre attracting more people to visit.

Underbelly Co-Directors, Charlie Wood and Ed Bartlam said: “The Underbelly team has been working tirelessly to create a bespoke Edinburgh’s Christmas programme that not only provides unforgettable memories and experiences, but also makes visitors feel safe and at ease at all times.

“It’s been a very challenging couple of years for everyone but our proposed plans for Christmas are designed not only to support economic recovery in the city centre, driving footfall to both the East and the West end of the City, but to also bring some much needed cheer and happiness to both residents and visitors.”

Edinburgh’s Christmas 2021 will run from 19 November to 2 January.