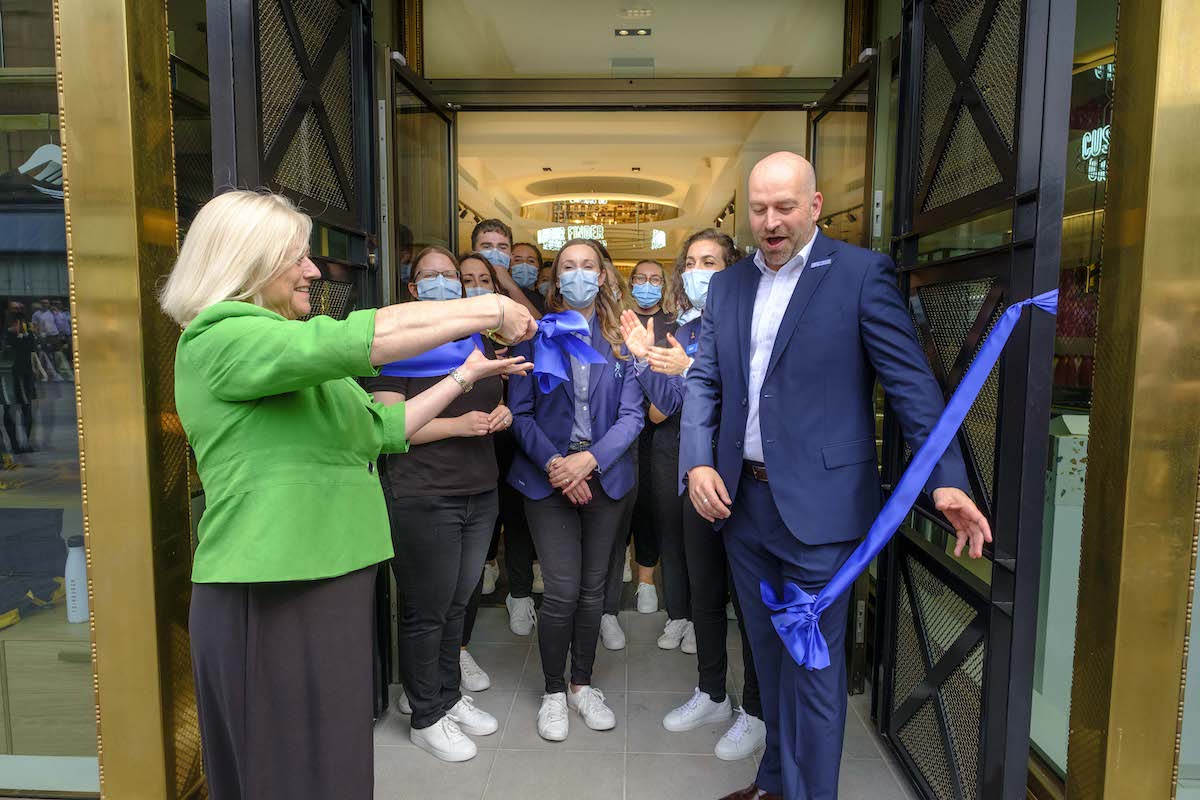 The new visitor attraction at Johnnie Walker Princes Street was opened on Monday at 1 o’clock by the Managing Director, Barbara Smith along with manager of the retail space, Alan Thomlinson.

Ahead of that some of the local heroes in the city were invited in for a special tour of the eight storey building.

Diageo brand ambassador, Ervin Trykowski, was in place to DJ for the first customers to come through the door.

Barbara Smith, Managing Director of Johnnie Walker Princes Street, said: “Making a positive contribution to the local community is hugely important to us at Johnnie Walker Princes Street. That’s why we wanted to invite some of Edinburgh’s great local heroes to be the first through our doors as we open to the public as a thank you for everything they’ve done for the people of this city.

“The past couple of years have been a particularly tough time for charities and today’s tour was just a small token of our appreciation of all the hard work these pillars of our community carry out.”

Johnnie Walker Princes Street will offer its hospitality training programme to unemployed people in the Johnnie Walker Learning for Life academy. The building can host 200 persons in its event space which it is hoped will be used for civic and charitable causes.

Tickets for tours start from £25 per person, including a 90-minute tour and three personalised Scotch whisky cocktails (all drinks are provided with carefully controlled measures and non-alcoholic alternatives available to all guests).

To book and for more information visit www.johnniewalkerprincesstreet.com 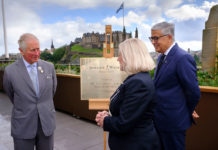 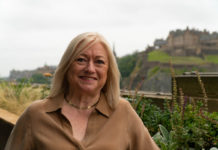 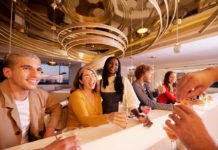