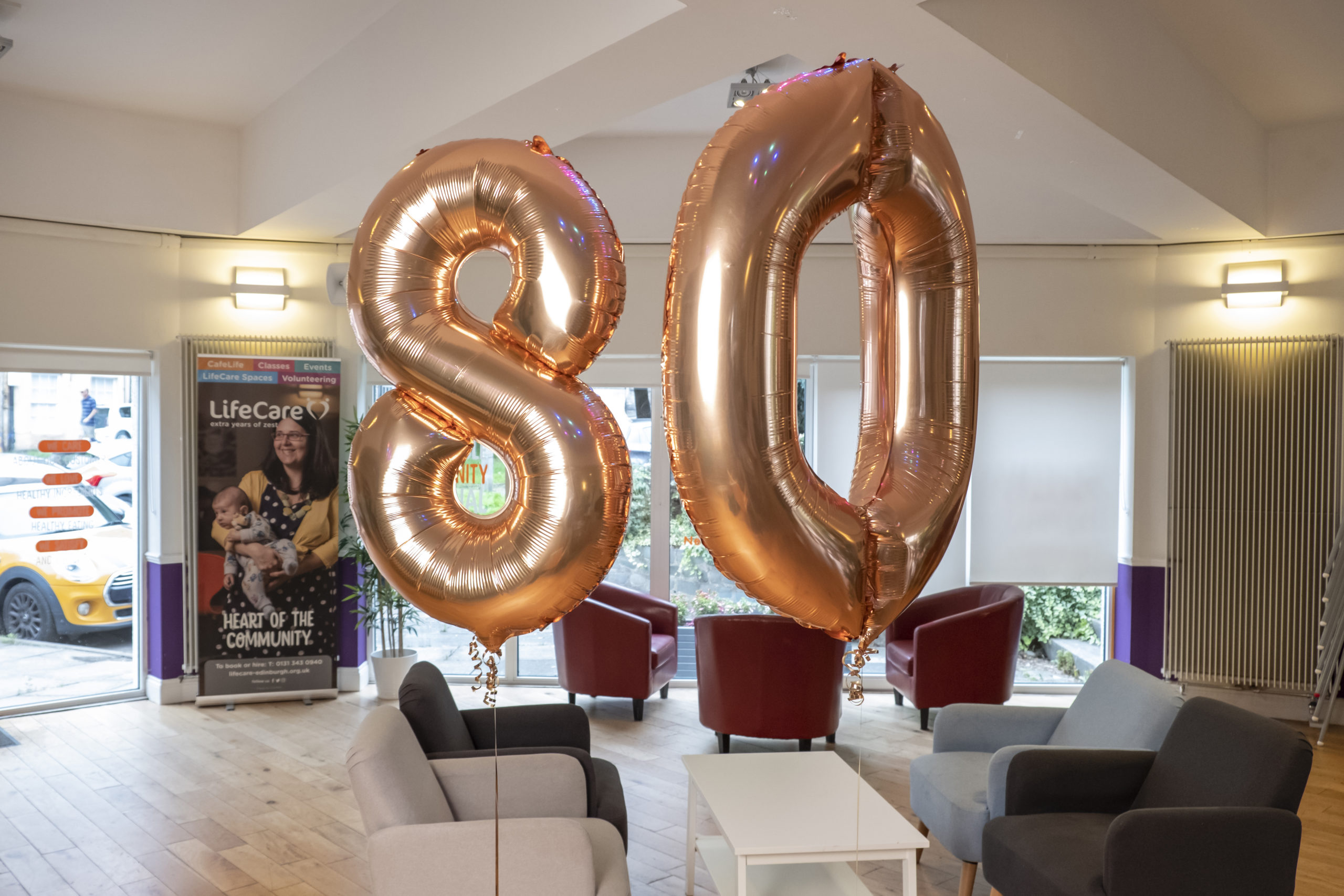 Established in September 1941, the local organisation offers a range of vital care and community services which have supported thousands of vulnerable older people living in the north of the city.

The intention was to create an organisation delivering activities giving “older members of the community a fuller share in community life”.  The EOPWC was one of the first organisations set up to do this in Scotland and this hope became a reality as it built up a wide range of services, some still on offer today, which have greatly enriched the lives of many older people living across Edinburgh.

The charity began running its services from Ainslie House on St Colme Street, then from Margaret Tudor House on Merchant Street, with activities focussed on helping in the home, and also housing and social activities.  The charity recognised that its key priorities – still relevant today – were to support elderly people who “were not too ill to be in hospital but needed care” and “to help tackle issues with loneliness”.

One of the ways the charity’s volunteers did this was to arrange regular visits to older people and by 1959, a staggering 13,907 home visits were made in one year.

The charity opened Lamb´s House in 1961 as an older people’s day centre. HM the Queen Mother officially opened the premises with around 900 people attending the opening ceremony.

Lamb’s House was a huge step forward in the care of older people in the local area, offering a range of services including laundry, hairdressing, physiotherapy, and bathing as well as lunches, social activities and entertainment.

Doctors, almoners, health visitors and local authorities referred people to the House so they could use its services. The centre was managed by Margaret Bayne who was declared Scotswoman of The Year in 1968.

The centre on Cheyne Street, which is at the heart of the charity’s work today, was opened by the Queen Mother in July 1975.

By this time the charity was running the key services it still operates including Day Clubs, social activities, recreational classes and the provision of food. “The St Bernard’s Club” in Stockbridge was officially opened by The Princess Royal in 1991.

The club runs activities to help dementia sufferers, including art, movement to music, quizzes and reminiscing. There was even more support for those suffering from dementia when the Milton Road Dementia Companions Club in Portobello was taken over by LifeCare in 1996. It is known now as ‘The Cottage’.

Margaret Stewart, Care Service Manager at LifeCare and the charity’s longest serving employee said: “Throughout LifeCare, we worked tirelessly to ensure no client in need went without our dedicated support and contact through the devasting time.  We quickly adapted to ensure we could safely continue our registered care in people’s homes – we delivered over 7,500 hours of registered care through the first year of the crisis. We made necessary changes to continue our practical help at home services – delivering over 10,000 hours of safe care. We introduced new phone call services to check-in with those living alone and introduced a new dedicated call support system for carers – in total we have made over 4,300 calls to carers most in need. We set up shopping services and prescription collection services which would come with a call to take orders and a doorstep visit to say hello at a distance.

“Thanks to funding from Barclays, we launched our hugely successful Meals on Wheels service for the most isolated.  We have so far delivered over 12,000 meals and each comes with a phone call to take the order, have a chat and then a non-rushed safe companionship visit at point of delivery.  For the over 55s we moved our community engagement activities to Zoom and these have never been more popular.  Another huge achievement has been the continuation of our partnership project Vintage Vibes, our dedicated friendship programme, specifically designed to target loneliness and isolation.

“Collectively this support has provided vital care for our older communities, be that practical support to enable a person to continue to live independently, a friendly face, a welcoming call, a non-rushed visit and just offering something to look forward to.  Thanks to the dedicated support offered by our professional highly qualified staff we have helped to protect the physical and mental health of some of the most isolated and lonely older people living in our communities.”

David – one of Lifecare’s grateful clients

David is 90 and lives alone. He said: “I have great difficulty walking and require to use a walker or a stick.

Before the coronavirus lockdown, David joined LifeCare at Café Life almost every day to have a hot meal and chat with the volunteers and staff who he has come to know well over the last few years.

David also got some help with cleaning from the Help at Home service and was visited weekly by his friend Lindsay, who he was introduced to through Vintage Vibes (a partnership project between  Space/Broomhouse Hub and LifeCare).

Since the crisis hit and restrictions were introduced, David has been unable to get out much, he hasn’t been able to have his main meal cooked for him or enjoy the companionship of others at the café.  Lindsay has only been able to keep in touch by phone. It’s been a difficult, and challenging, time for him.

However, the new LifeCare Meals on Wheels service has been a real breakthrough for David.  He has been receiving a nutritious hot meal a couple of times a week, delivered by the “cheerful” staff, and thinks the meals are lovely- especially the soup- and he’s been really enjoying them.  Knowing the meals are coming on certain days gives David something to look forward to and a good hot meal to help him through the long winter days.

He says, “Thank you for a great service.

“Meals on Wheels is a god send. Thank you.”

The charity was our double page feature in the September issue of The Edinburgh Reporter which you can read here. If you wish to subscribe to have a copy of the newspaper delivered to you each month then please click here. 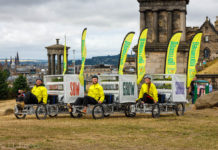 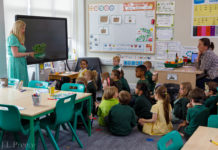 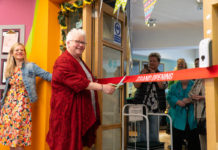 Val McDermid cuts the ribbon at CafeLife in Stockbridge 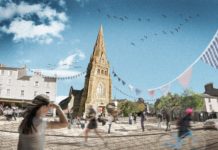 Objections to plans to transform ‘The Causey’ in Edinburgh thrown out 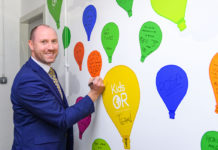 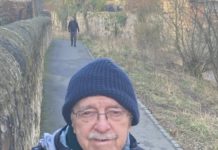 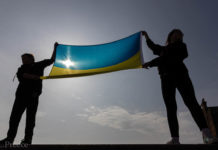 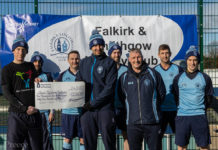 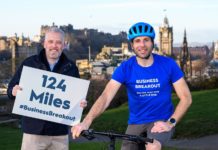