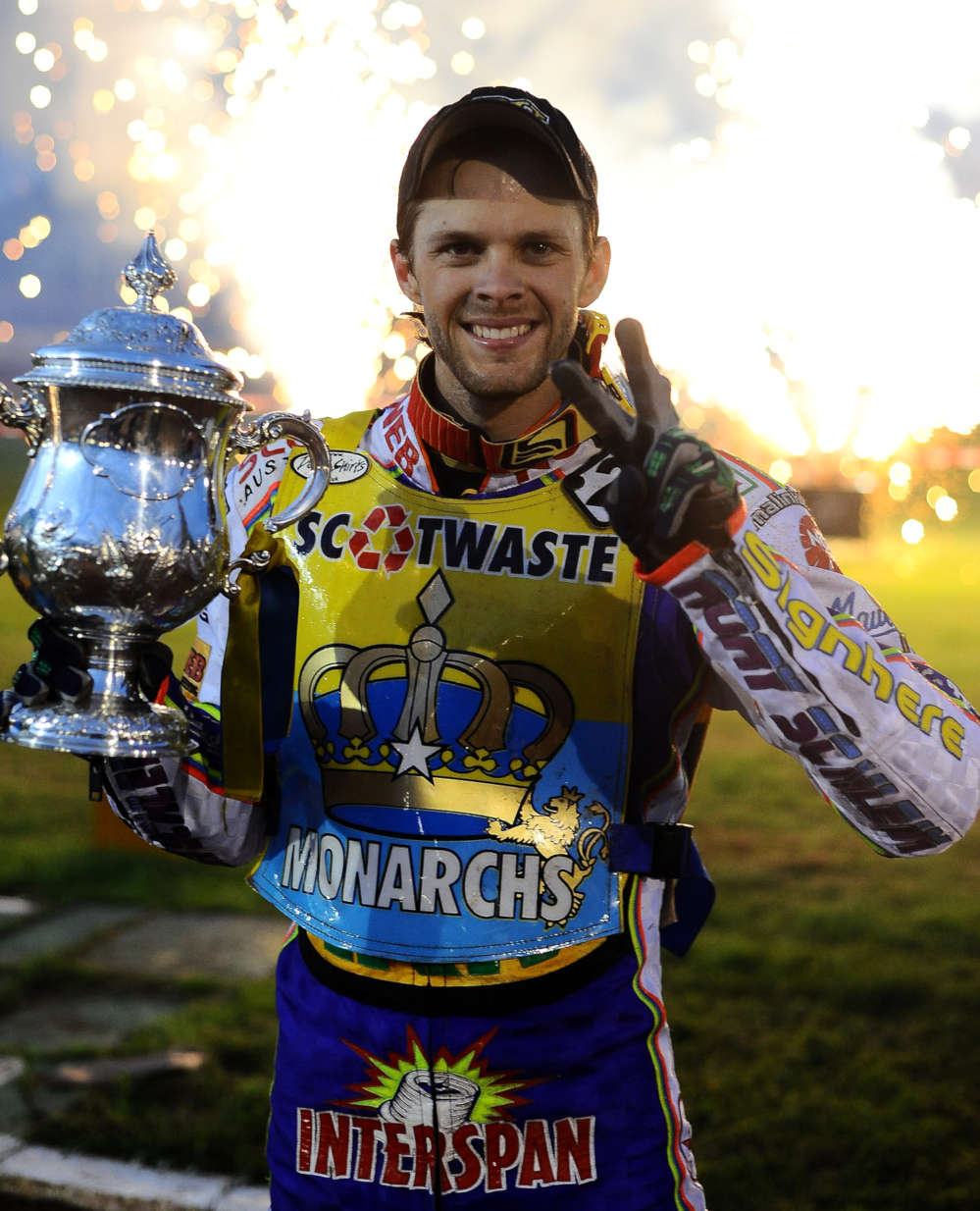 The South Coast club lead the 12-strong table by three points from second-placed Glasgow Tigers who have 31 points, the same as Monarchs.

But Poole and Glasgow have only raced in 14 meetings while Monarchs have featured in 16 matches and the Armadale combine most use home advantage to close the gap.

Pirates have few weaknesses and heat leader Schlein, who is retiring at the end of the season and makes his last scheduled visit to Armadale, has back-up from Danny King and ex-Monarchs racer Stevie Worrall, both highly-rated riders.

Danish racer Benjamin Basso made a good start on his debut last weekend and Monarchs will be minus crocked Richie Worrall. Nick Morris guests.

Monarchs also have to replace reserve Luke Crang who has a damaged knee. Drew Kemp will stand in, making his Armadale debut.

Alex Harkess, Monarchs’ team manager, has been critical recent home displays and said: “I welcome Rory and Steve and their team mates, but I hope they don’t have too good a night.

“I’d like to believe that, for once, we will do what we should be doing at home.”

Meanwhile, British Speedway have confirmed the withdrawal of Eastbourne Eagles from the remainder of the season.

Speedway bosses said that despite exhaustive efforts and every opportunity given to the club to meet their financial obligations by the Directors of British Speedway Promoters Ltd, they have been informed that this will not be possible and Eagles have asked to be withdrawn with immediate effect.

They added: “We realise the impact this will have on the sport in general, and the Championship in particular, and we sincerely hope the famous Eagles can return under new management at the famous Arlington Stadium for the 2022 season.”