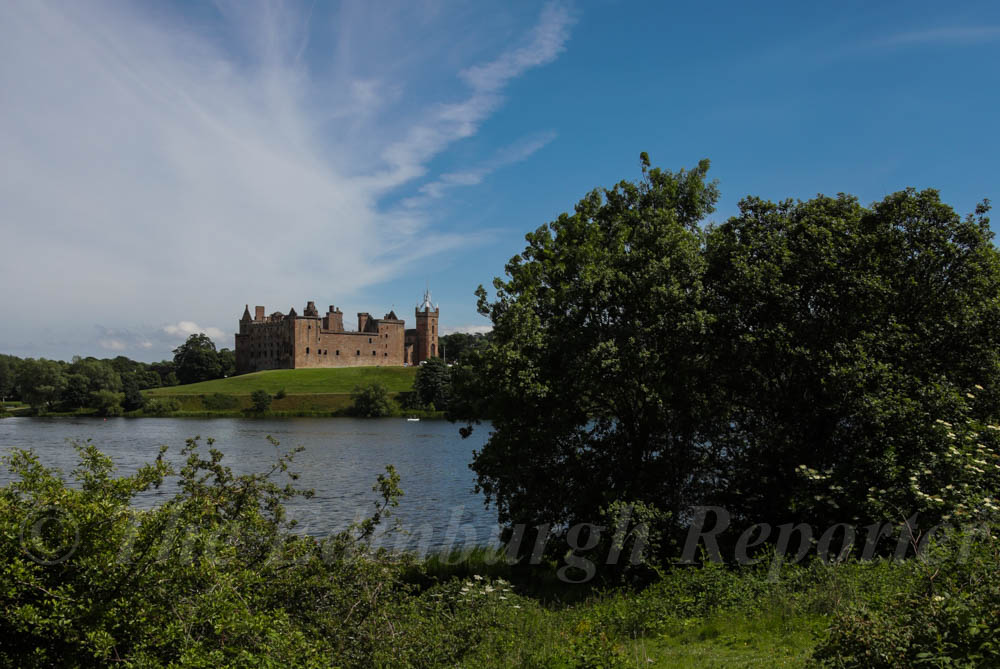 An inspection will be held at Linlithgow Loch (pictured) in the next few days to see if fishing can resume after an algae outbreak. We’ll update with news when we have it.

Also in West Lothian, Jim Gargaro, owner of Bowden Springs, has written to West Lothian Council ojecting to the road closure sign near his fishery which is around two miles outside of Linlithgow.

Jim said the closure sign is impacting on his business and he stresses that people should still come as he remains open.

His two-acre fly pond and five-acre bait pond are both fishing well and toast of the anglers on the fly was Jimmy Bryce with 12 netted including a 6.5lb rainbow. His pattern? Squirmy wormy. R Sanders landed a 8lb rainbow on a purple buzzer.

Other anglers have enjoyed success with dries plus Ally McCoist and other lures. Worm and Powerbait have worked best on the bait pond with three and four-fish bags recorded regularly.

At West Calder, Iona Allan, owner of Allandale Tarn, confirms that her opening times are 9am to 9pm and closed every Tuesday

In The Pentland Hills, Robert Ross, company secretary of Malleny Angling, who administer Harlaw and a part of Threipmuir, said: “Like all local fisheries, Harlaw has suffered from the warm water temperature. This pushed the stressed fish into deeper water and seemed to stop any active feeding.

“The water has begun to recover, the water temperature is down, water clarity is good and the water level is good.”

He fished successfully on a size 10 rainbow dancer fished on a sink tip line at about 3ft down while other anglers were equally successful on buzzers fished on a washing line with a blob on the point or deeper using an indicator with a hook.

Robert added: “The resident shoals of sticklebacks are back into shallow water and the rainbows will not be far behind. The continued cooler weather, combined with the fresh water, should see a return to the excellent fishing at Harlaw.”
.
To Midlothian, and Nicola Perfect, owner of Rosslynlee, near Penicuik, reports that the water temperature is coming down there and a lot of fish are showing on the surface.

They have been proving difficult to hook however J Petrie netted ten on bloodworms and lures, David Bullen had nine on a CDC pattern and S Duncan and G Lister four each on dries. Several anglers reported catches of three trout.