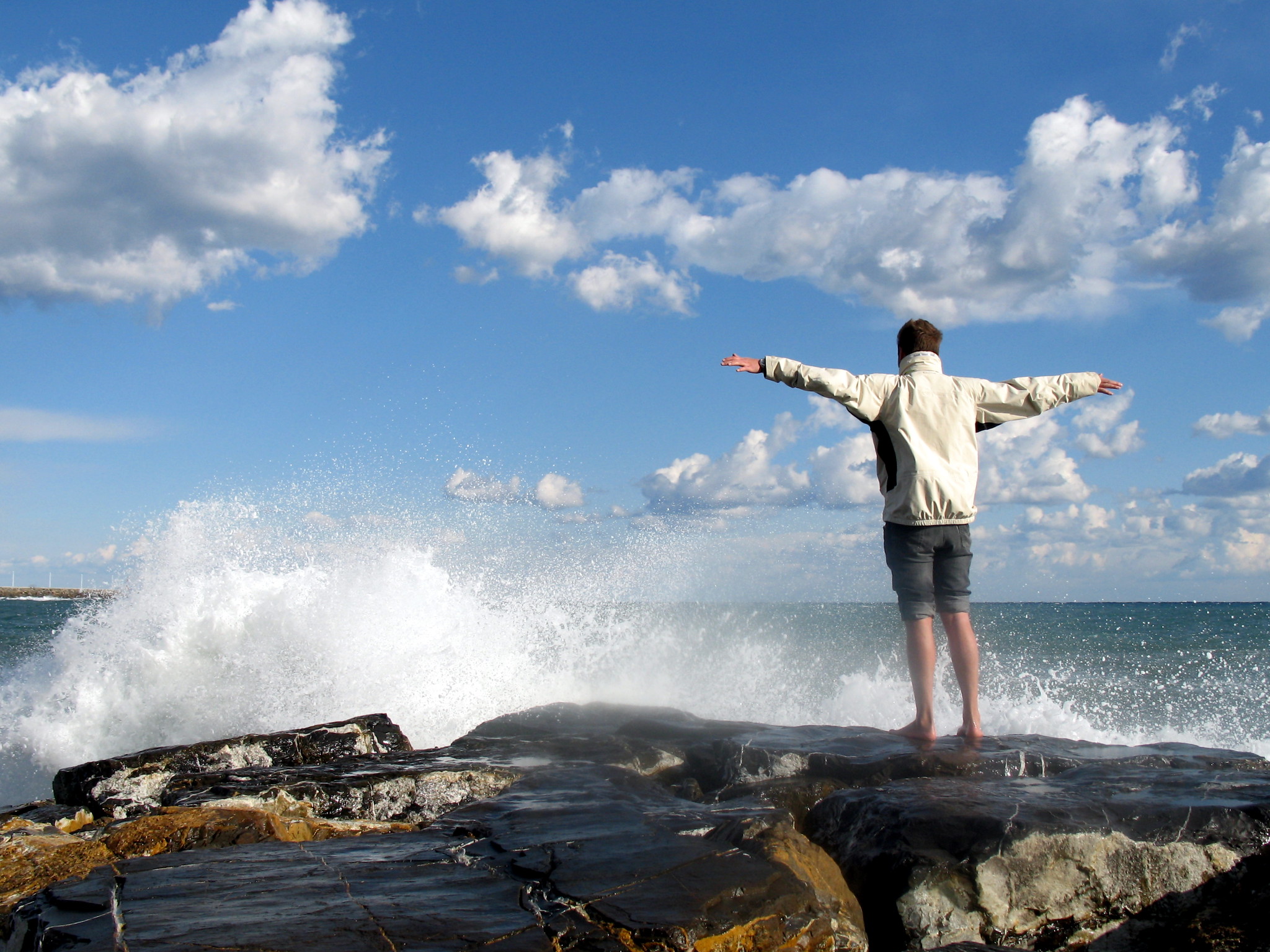 Monday is “Freedom Day”…though it depends what you mean by freedom and it depends on whether you live in Scotland or England.

In England, Boris Johnson has declared an end to Government Covid rules and has left the fight against the pandemic to individuals.  In Scotland, Nicola Sturgeon is loosening the rules to Level Zero, but that doesn’t mean we can do what we like.

After all, it’s only a fortnight since Scotland had the highest rate of infection in Europe, at over 4,000 cases a day.  So Level Zero does not mean Level Nothing. We will still be required by law to wear face masks in shops, buses and trains. We will still have a one metre social distancing rule in public places. Only four households can meet socially inside, only 15 outside. Employers are still being asked to support staff working from home.

Gradually we are learning to live with the virus, rather than illuminate it. Although we have around 2,000 new cases each day, the vaccination programme has reduced hospital admissions to around 500 and deaths are occurring at 4-5 a day (though unusually on Thursday there were 19 reported deaths). By last Sunday the wider total stood at 10,220.  We can only hope that the virus will soon learn to live with us and mutate into something less virulent and less cruel.

We are now at the point when the awkward question is being asked…what level of Covid deaths is acceptable? The politicians will always say no death is acceptable. But we are “accepting” deaths from cancers not being treated. Estimates vary between 7,000 and 35,000 a year across the UK. Then there is the pain and anxiety of patients waiting for non-urgent operations.  There is the damage to businesses unable to open, and the mental health problems caused by the lack of human contact.

So the freedoms we are being allowed from Monday will be very welcome, especially as they come with good weather and the holiday season. Temperatures this week have been reaching 25°C and we’ve had blue skies and white clouds. Why anyone is going abroad for a holiday beats me! But still people want to escape the sun in Scotland to fly to the even hotter sun in Spain and Portugal. The constantly changing rules on quarantine need a PhD in logistics to understand and cannot contribute to a stress-free holiday.

You need another PhD to understand what is going on in the accounts department of the SNP. The police have begun an inquiry after the treasurer resigned last month saying he was not being given enough support and information. One of the party’s senior MPs Joanna Cherry resigned from the National Executive Committee, again speaking of the need for transparency and scrutiny.

But the SNP are not the only party in holiday trouble. The leader of the Liberal Democrats Willie Rennie resigned this week saying that he’d enjoyed leading the party for ten years but it was time for an even fresher face.  The Lib Dems have slumped in the polls ever since they went into coalition with the Conservatives at Westminster in 2010-2015.  They now only have 12 MPs at Westminster and in the Scottish elections in May they held on to just four seats, largely due to tactical voting.  So the party is on the look-out for a new leader and a new agenda.

It’s a sad fact that Scotland is still sending more people to prison than most European countries. A report this week from Audit Scotland found that the number of community sentences being handed down by the courts has stagnated over the past three years, instead of increasing as the government promised.

That has placed Scotland 16th in a league of 45 European countries, with an incarceration rate of 146/100,000. England is not much better with a rate of 138. But compared to Ireland (81), Sweden (65), Norway (58) and Finland (49) it’s a poor record. Especially when compulsory work in the community is known to be a better way of preventing minor offenders becoming repeat offenders and when the cost of imprisonment is about £40,000 a year per prisoner compared with less than £2,000 for community sentences.

Nicola Benedetti has turned in another great performance, and not just on the violin.   Some time ago she joined the campaign to restore free music lessons for young instrumentalists in schools throughout Scotland.  And this week, the government has granted her wish.  A fund of £7m has been set aside to help local authorities scrap the charges for tuition they’ve been introducing over the last few years.  Another £6m has been set aside to abolish charges for other core subjects, such as home economics and drama. At last, we are rediscovering the importance of a wide education and that it should be available to all, rich and poor.