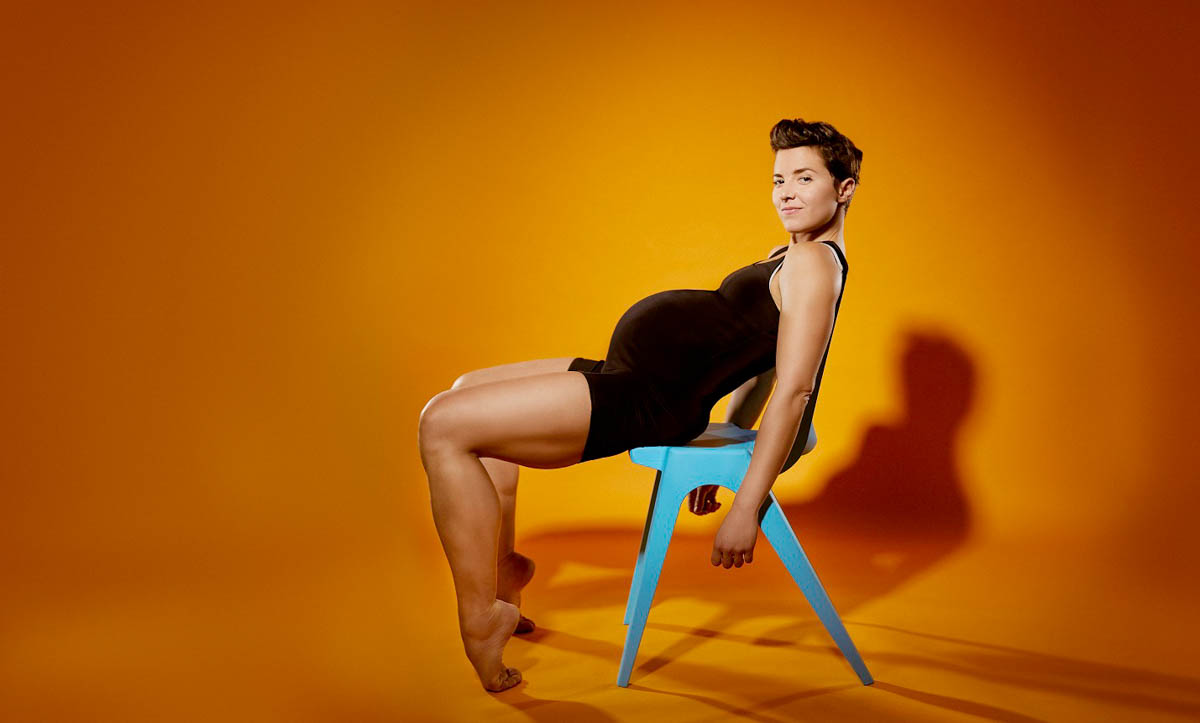 A hell of a lot can happen in the time you await the results of a pregnancy test. PUSH is the story of a woman staring down the barrel of motherhood, torn between her own ambivalence and an uncontrollable urge to push.

PUSH was written in response to the difficulty faced as a woman in her 30s trying to separate your own life choices from the sense of a biological ticking clock, and the eternal question of whether to try to become a parent. It was created out of a desire to see the seemingly mundane moments of a woman’s life portrayed and explored on a grander scale.

Here, the three-minute panic of waiting for the results of a pregnancy test transforms into a full-scale existential crisis, pulling in physical theatre and dance to express the broad range of complicated emotions.

Director Scarlett Plouviez comments, “Figuring out if, how and when to have a baby has never been easy. The last year has complicated this even further for many – dating in a time of social distancing, cancelled fertility appointments, money problems, moving back in with your parents, the climate crisis…the list goes on.

“PUSH doesn’t pretend to have an answer to any of this, but instead holds a mirror up to what it can feel like to experience a sliding-doors moment in your life, looking down at a pregnancy test and wondering what it is exactly that you want”.

Popelei is an ongoing collaboration between writer-performer Tamsin Hurtado Clarke and writer-director Scarlett Plouviez, seeking to make performances that are authentic, energetic and hopeful, reflecting the world as they experience it and want it to be. PUSH features an original soundtrack by a regular Popelei collaborator, the renowned Chilean film and stage composer Santiago Jara Astaburuaga.