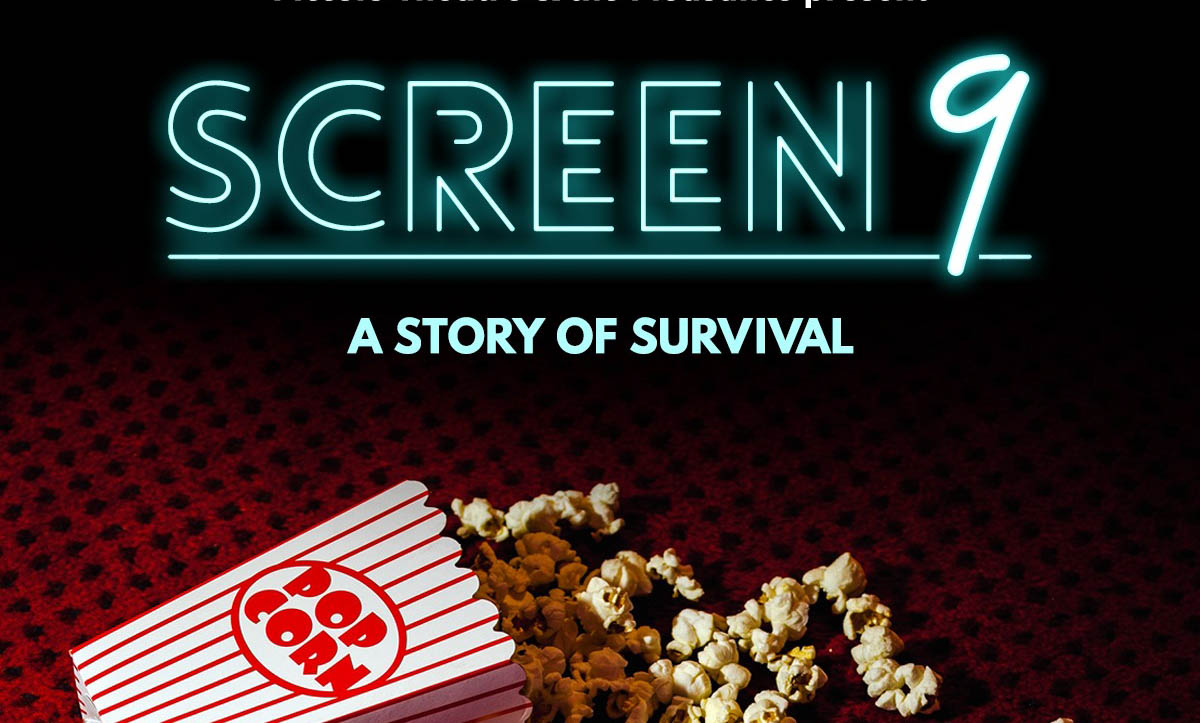 At the Colorado premiere of The Dark Knight Rises, gun violence turned a celebration of cinema to tragedy. Devastated by one man’s actions, a community refused to be torn apart.

This hard- hitting verbatim piece follows the survivors’ remarkable testimonies of the infamous Batman Shootings, as they attempted to respond and recover from the tragedy.

Bold new company Piccolo Theatre – this year’s recipient of the Pleasance’s Charlie Hartill Theatre Reserve – are striving to create cutting-edge and thought-provoking theatre. Exploring the life-altering impact of a mass shooting, their first production Screen 9 reclaims the story of the survivors to interrogate the debate around gun violence.

It explores how such a horrific event could take place at a beloved institution like a cinema and looks at our relationship with watching movies. As we approach the ten year anniversary of the massacre, Piccolo Theatre have spoken with those connected to the shootings and spent time spent in America, in order to gain a much greater understanding of American culture and the gun crisis.

Screen 9 brings to life four fictional characters based on real people and their very real experiences: a parent; a survivor who is also a first responder; a woman who watched her boyfriend die; and someone who simply came to a movie with life-altering consequences.

This is their story and every line comes from an actual survivor’s words, whether in testimony, news accounts, social media or conversation. The production does not seek to glorify violence, but instead focuses sensitively on a tragedy that could have been prevented and how the individuals respond and create a community.

Writer and director Kate Barton comments, “In a time where so much press attention is on the politics, violence and devastation, this show is taking some time out to focus on the very real people affected the most by mass shootings in America.

“It’s a story of survival, community and hope in the wake of unimaginable tragedy in a place you would usually consider safe. This is an exciting debut for Piccolo and we can’t wait to share their stories with Edinburgh and the world.

Tickets are available from www.pleasance.co.uk.