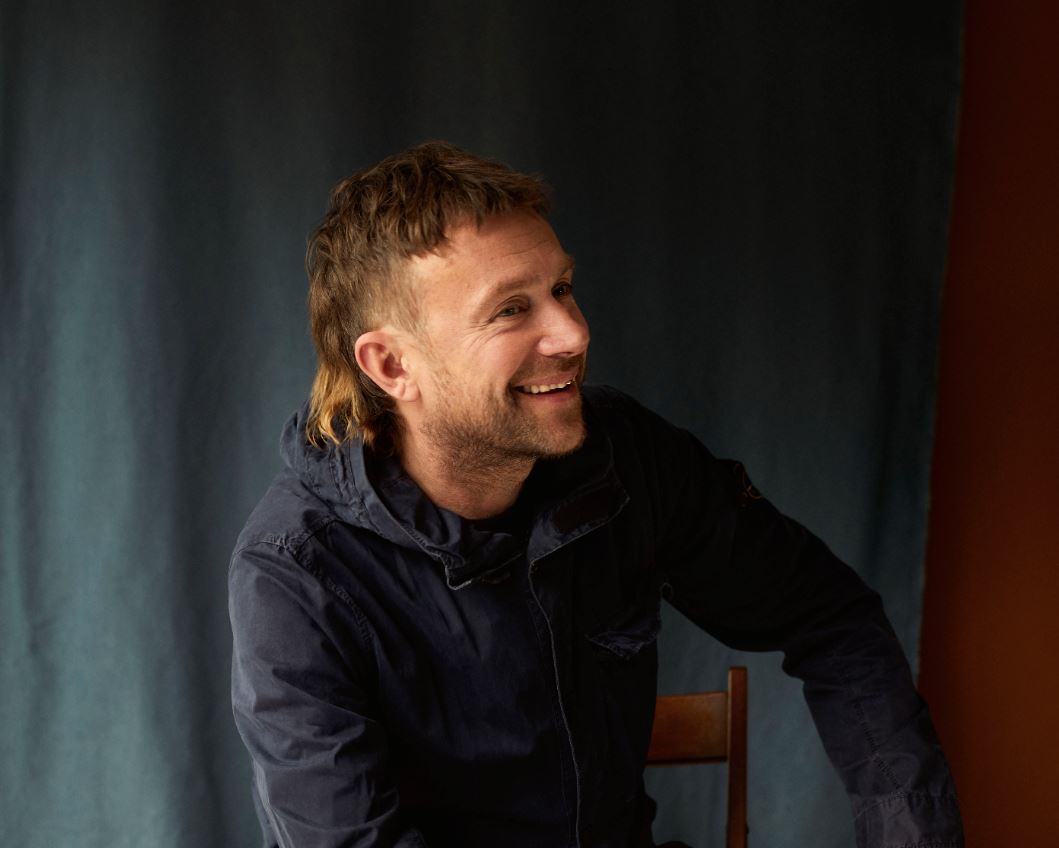 Exciting news today from the Edinburgh International Festival as an additional show from Damon Albarn is announced as part of its 2021 contemporary music programme.

Following high demand for tickets for his first show, the Blur and Gorillaz frontman will give two appearances at Edinburgh Park for the world’s leading performing arts festival on Tuesday 24 August, with one at 5pm and a further show at 8.30pm.

Accompanied by his band and a string quartet, the Edinburgh International Festival performances mark a rare solo appearance for Damon Albarn, who presents tracks from his extensive songbook, including his forthcoming new album The Nearer the Fountain, More Pure the Stream Flows. Originally intended as an orchestral piece inspired by the landscapes of Iceland, during this last year Albarn has returned to the music in lockdown and developed the work to 11 tracks which further explore themes of fragility, loss, emergence and rebirth. The result is a panoramic collection of songs with Albarn as storyteller. The album title is taken from a John Clare poem Love and Memory.

The programme also includes West Lothian indie heroes The Snuts, whose debut album became the first by a Scottish band to top the Official Album chart in 14 years, and Glasgow-based four-piece Tide Lines with their trademark anthemic folk rock.

A full line-up can be found at  www.eif.co.uk/contemporarymusic.

Tickets for Damon Albarn’s additional performance on Tuesday 24 August, 5pm are on sale now at www.eif.co.uk/events/damon-albarn 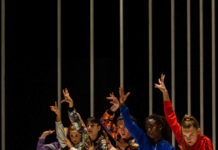 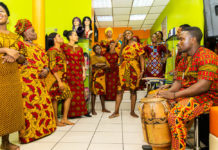 Edinburgh Festival 2019 – ‘Hear Word!’ from Nigeria to The Lyceum 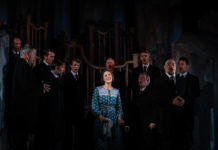 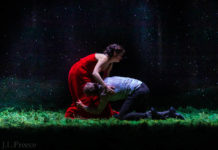 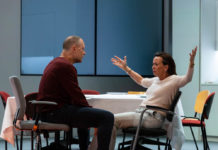 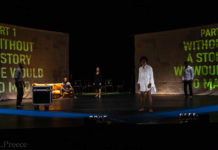 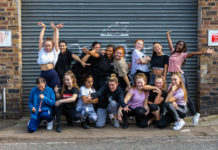 Edinburgh Festival – ‘Hard to be Soft: A Belfast Prayer’ at The Lyceum 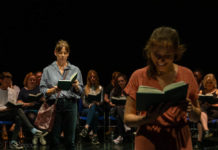 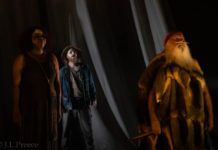 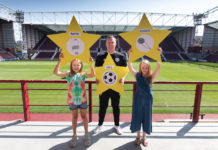