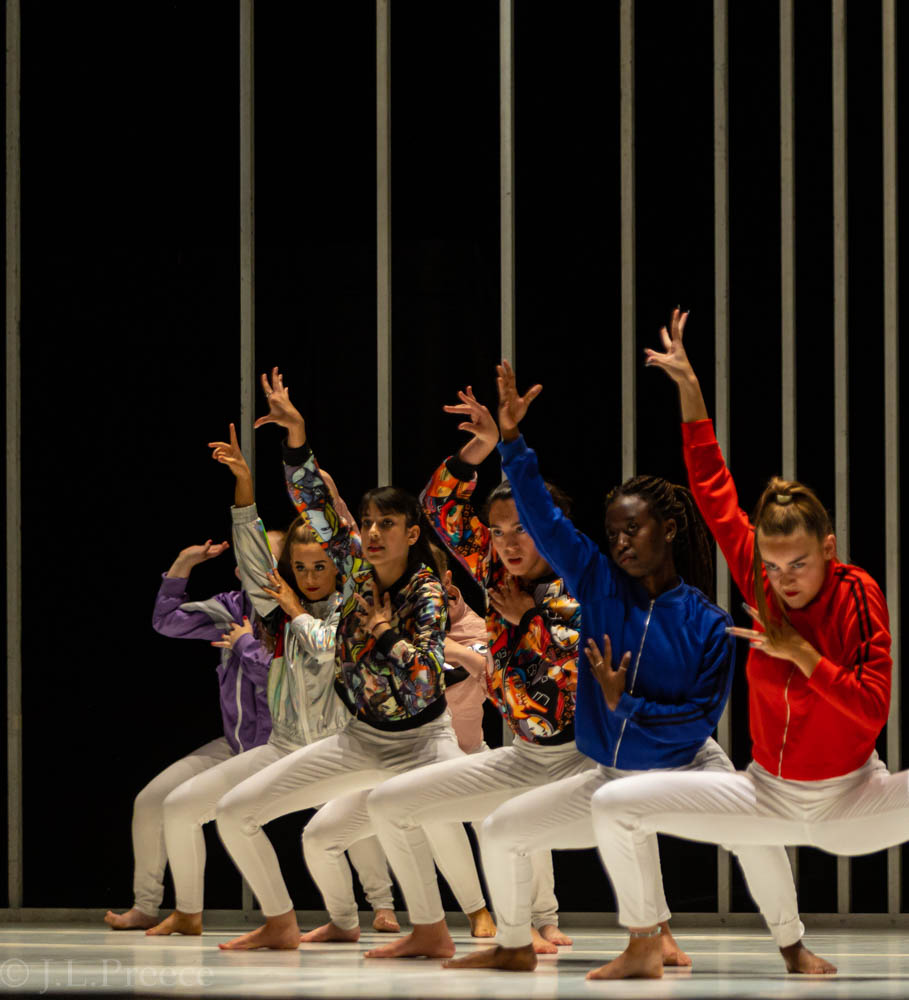 Festival Director Fergus Linehan said: “We are delighted with a very successful Festival. We broke new ground in collaboration and inclusiveness, which is particularly important in the current political backdrop.

“We participated in co-productions with companies from China, the UK and the US as well as working with all five of our national companies. We were particularly proud to present work by our European colleagues and worked with the governments of Germany, Italy, the Netherlands, France, Austria, Switzerland, Belgium and Ireland to name but a few. Young musicians from the Youth Orchestra of Los Angeles collaborated with students from Big Noise Scotland; students from Leith Academy performed in a beatboxing project as part of a Frankenstein: How to Make a Monster; a group of young local dancers performed in Oona Doherty’s Hard to Be Soft; and singers from the National Youth Choir of Scotland were joined by their counterparts from Chicago, Baltimore and New York for the resoundingly successful concert performance of West Side Story. These are just some of the collaborations which we hope will leave a lasting legacy.”

The Edinburgh International Festival 2019 welcomed 420,000 attendees which is up 1% on 2018. Over 37% of tickets for the Festival were bought for £20 or less, including 20,000 free tickets distributed throughout the Festival.

Mr Linehan said : “This year we maintained the festival at its ideal size, we also deepened our impact within the city of Edinburgh through our outreach initiatives and by providing high quality performances in venues stretching right from Leith to Gorgie”

In 2019, over half of the bookers were new to the Festival and 44% were from Edinburgh. The International Festival’s Learning and Engagement team are particularly active in deepening the International Festival’s connections all year-round. This month the Festival was awarded the Spirit of Inclusion Award given to an organisation that has “exceeded all expectations and has shown that disabled access and inclusion are woven within the fabric of what they offer” from the Accessible Edinburgh Festivals Awards. The International Festival also worked with children, young people and communities across Edinburgh on 30 projects this year, engaging with over 15,000 participants, a 25% increase on 2018.

This year the International Festival launched You are Here, a series of over 80 performances, conversations, readings and fresh thinking, inviting the audience to join artists from around the globe asking the big questions of where we are and where we are going. They included artists from London, Lagos, Beirut, Bamako and Nunavut.