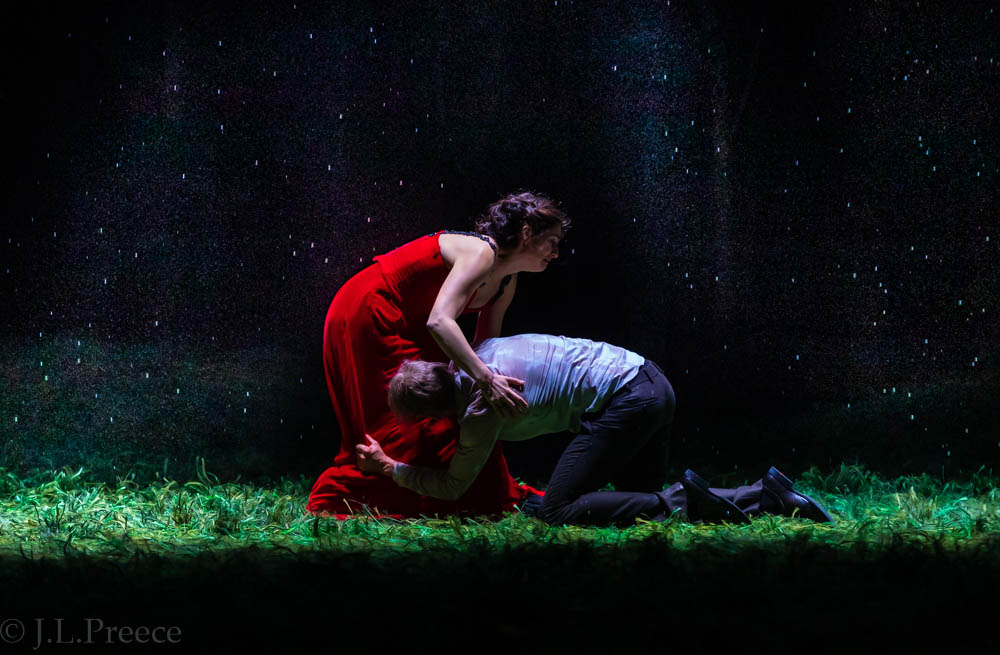 Eugene Onegin marks the return of Komische Oper Berlin and its Artistic Director Barrie Kosky to the International Festival after their spectacular The Magic Flute in 2015.

Tchaikovsky’s best-loved opera features some of his most captivating music, its heartfelt melodies and choruses inspired by Russian folk music encircling its beating heart of raw emotion.

A romantic and a dreamer, Tatyana finds her quiet country existence is entirely dismantled by the arrival of the wealthy, charismatic Eugene Onegin. She confesses her undying devotion to him, but his cynical dismissal devastates her.

Years later, it’s a very different Onegin — a lonely man traumatised by grief — who begs for Tatyana’s love. In seeking redemption, he is himself rejected: Tatyana is unwilling to abandon her husband for the man who so coldly spurned her.

Based on Alexander Pushkin’s classic verse novel, Tchaikovsky’s heart-breaking love story uses the author’s poetry to create lyrical scenes that contrast the austerities of country life with the excesses and opulence of the Russian imperial court.

Playful, radical and perceptive, Kosky is one of the most renowned directors working in opera today. Rising star Asmik Grigorian, whose performance as Strauss’s Salome at the Salzburg Festival recently met with universal adoration, takes the central role of Tatyana.

‘Eugene Onegin’ is on at the Festival Theatre and for further information on dates, times and ticketing https://www.eif.co.uk/whats-on/2019/onegin