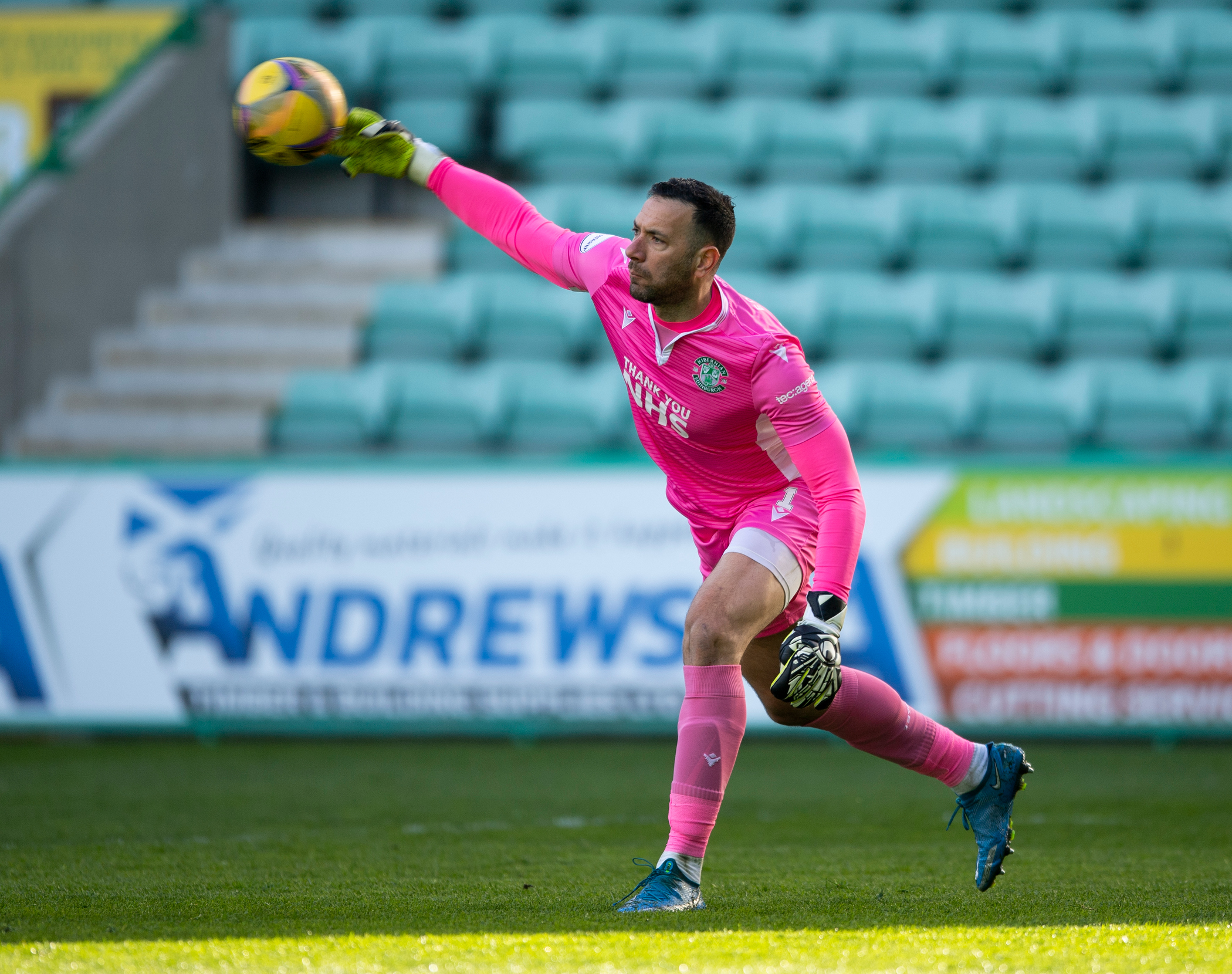 Ofir Marciano has played his last game for Hibs after spending almost five years with the club.

Signed initially on a year-long loan deal by Neil Lennon, ‘Rocky’ made his debut on the 27th August 2016 in a 4–0 win against Greenock Morton and made 21 league appearances in his debut season as Hibs clinched the 2016/17 Scottish Championship.

He quickly became a favourite of the supporters, particularly those in the singing section who penned a song in his honour based on the old Pilot hit – ‘Oh oh oh he’s magic you know….Ofir Marciano.’

The popular Israeli international and his wife Shelly fell in love with the city and their son Sun was born in the Edinburgh Royal Infirmary in October 2017.

A quiet, dedicated family man and model professional off the pitch, the Israeli international has been a dependable performer between the sticks and a credit to the club and his country.

He is widely considered to be the best Hibs’ goalkeeper since the days of Alan Rough, Andy Goram and Jim Leighton.

In total he played over 150 games for Hibs and leaves with the good wishes of all Hibs’ fans for his contribution to the club since his arrival from Belgian club Royal Excel Mouscron in 2016.