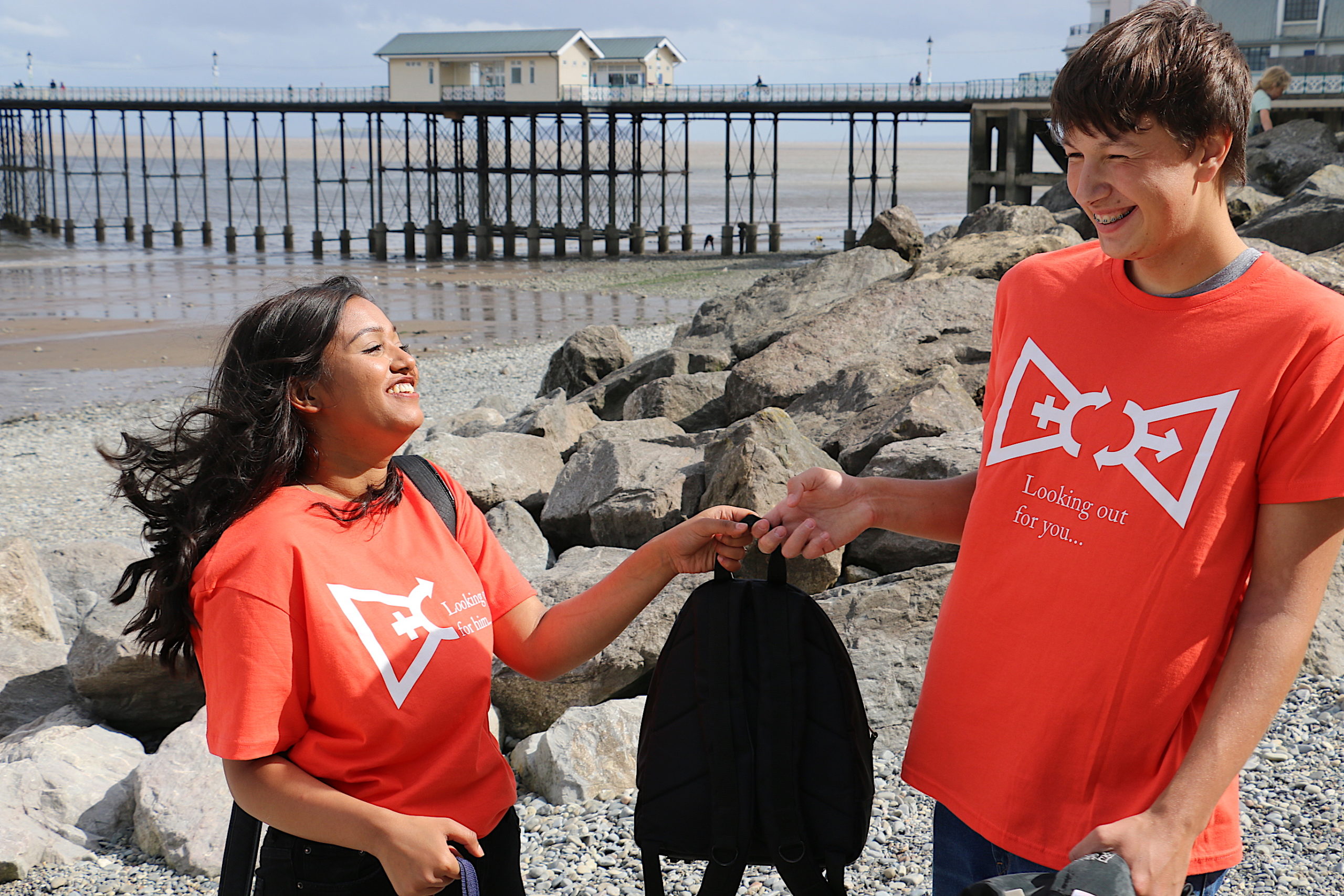 Edinburgh’s “colourful, inclusive, and positive” event celebrating Men and Boys – and highlighting the many inequalities they face in accessing services – will take place on Saturday 19 June 2021.

Originally it was meant to be held before last Christmas, but had to be cancelled due to Covid restrictions.

The Marching for Men and Boys 2021 event will include men, women, and young people from all over Edinburgh and the Lothians who will process from 37 Royal Mile to The Scottish Parliament, with speeches, music and merriment along the way beginning around 2pm.

Led by a piper, and with participants carrying balloons and sweets, the exuberant event is part of a three month annual programme of marches organised by Split The Difference. This not for profit organisation founded by Welsh campaigner Sally-Anne Burris, is aiming to ensure that men and boys are as equally served as women and girls, by those who structure the governance within the UK and other countries throughout the world. Current areas of inequality experienced by the male gender include family law, healthcare provision, legal representation, housing, and education, not to mention domestic abuse.

The walk will take place within current Government Covid-19 guidelines. The inaugural Marching for Men & Boys event held in London on 12 September 2020 respected this in relation to social distancing, with stewards handing out face masks and hand sanitiser.

Split The Difference request that those planning to attend the march be mindful of their own health, and if they show any signs or symptoms that they may have contracted the virus that they remain at home.

Now planning to facilitate a march in Scotland, Ireland and Wales over the next few months, before returning to London next September, Split The Difference is hoping that the UK-wide programme will continue for the foreseeable future with regular marches, perhaps even turning into a Festival, that not only highlights the needs of men and boys, but identifies and celebrates the positive attributes they bring to society.

The Scottish date has been lent generous assistance by the organisation Gender Parity UK, who have agreed to co-host the Edinburgh event.

Philipp Tanser, from Gender Parity UK, said: “Men’s issues are often invisible and there is a lack of awareness, recognition and support in many areas. Only by publicly talking about men’s mental health, suicide, homelessness, custody issues, male victims of abuse and other issues men face, can we create change.”

Sally-Anne Burris, a qualified therapist and journalist with over thirty years experience working within high-risk, frontline services, said: “We are delighted to announce this fresh date and that we are still planning to celebrate men and boys in Edinburgh ready for fathers day. It will be worth it, as I think the Spring will see renewed impetus in all sorts of issues we care about as a nation – in politics, in a renewed fight for the economy, and in living our lives in a meaningful way.”

“My thanks go to Philipp, and our many other supporters who have helped with the event rescheduling.”

“Gender Parity UK’s help has been invaluable in spreading awareness of our cause, and I’m now seeking a similar organisation to perhaps come forward to assist with our march in the Republic of Ireland which will also take place next year.”

From Pontypridd in Wales, Sally-Anne has dedicated the last ten years of her life to campaigning for male rights and has put thousands of pounds of her own money to the cause.  Having been partly inspired by the loss of her only brother who was never able to find the right kind of support he desperately needed from a teenage boy into manhood, she wants to see the pendulum swing back into balance providing men and boys with equal rights.

“The nature of my work as a therapist over many years, which has included areas like homelessness, drug and alcohol, child protection and  more, has led me to recognise the many inequalities men face, when you know the truth on where inequalities in services lie you have only one choice, use your profession, education, the facts that are there waiting and use your voice to share with others. We want equal rights for everyone, regardless of gender, class, or circumstance,” she said.

“This walk for men and boys is to celebrate who they are to us and what they bring to families and the community and what an amazing time to celebrate just before fathers-day.  We have bag pipes, balloons and a whole lot of respect and love, come share the beautiful city of Edinburgh and let our men and boys know you care,” she added. “Expect to see smiling faces, singing, and men and women walking together in unity. We’ll end the march at the Parliament.”

“On occasions I have been asked by people why as a woman I promote equality for men and boys,” said Sally-Anne. “There seems to be an assumption by some women that we are required to only support the female agenda. “It is a human need to support each other and right now it is our men and boys who need an effort made to open pathways into supportive services.”

Keen to stress that the intent of the walks is not in any way overtly political, or confrontational, Sally-Anne said that Split The Difference would like to be involved in the consultation process around hate crime, her belief is that professionals, services, governance and the general public need to raise awareness and work together.  She sees her work and sharing information, letting people see the truth while professionally challenge direct discrimination men experience.

“I hope to champion this cause ahead of the march next year. I’m hoping to carry out some podcasts and media interviews between now and then,” she said.

Philipp Tanser from Gender Parity UK added: “There are many organisations that, without funding, support men and boys. They do a wonderful job, despite their lack of government support, but we think it is time for the media to raise awareness of these male disadvantages and for the government to remedy them.”

“We are extending an invitation to all these great organisations to join us on the march on the 19th June 2021, to be visible, promote their services, and to send a signal out to men and boys that they are not alone in their struggles. We will have a wide range of speakers in front of Parliament after our march who will address topics such as Homelessness, Fatherhood, the Justice System and Domestic Abuse.”

Philipp will also spend the time prior to the march promoting the event by handing out invitations, putting up posters and collecting money for the Male Domestic Abuse Organisation AMIS (Abused Men In Scotland). www.abusedmeninscotland.org.

Sally-Anne said: “We are very passionate about making a real difference to any legislature, and all types of meaningful consultation are crucial to ensure men get a far better balance in many areas of the law.” We know the truth, statistics and evidence now provides leaders with easy access to this knowledge, it is no longer an option to ignore the needs of men and boys, it is time to act and do something about it.”

“We’re really looking forward to engaging with the Edinburgh populus on the day of the march. I believe it will give out a positive focus at this time.” 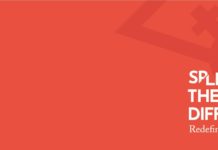 Celebrating Men and Boys March is coming to Edinburgh in 2021