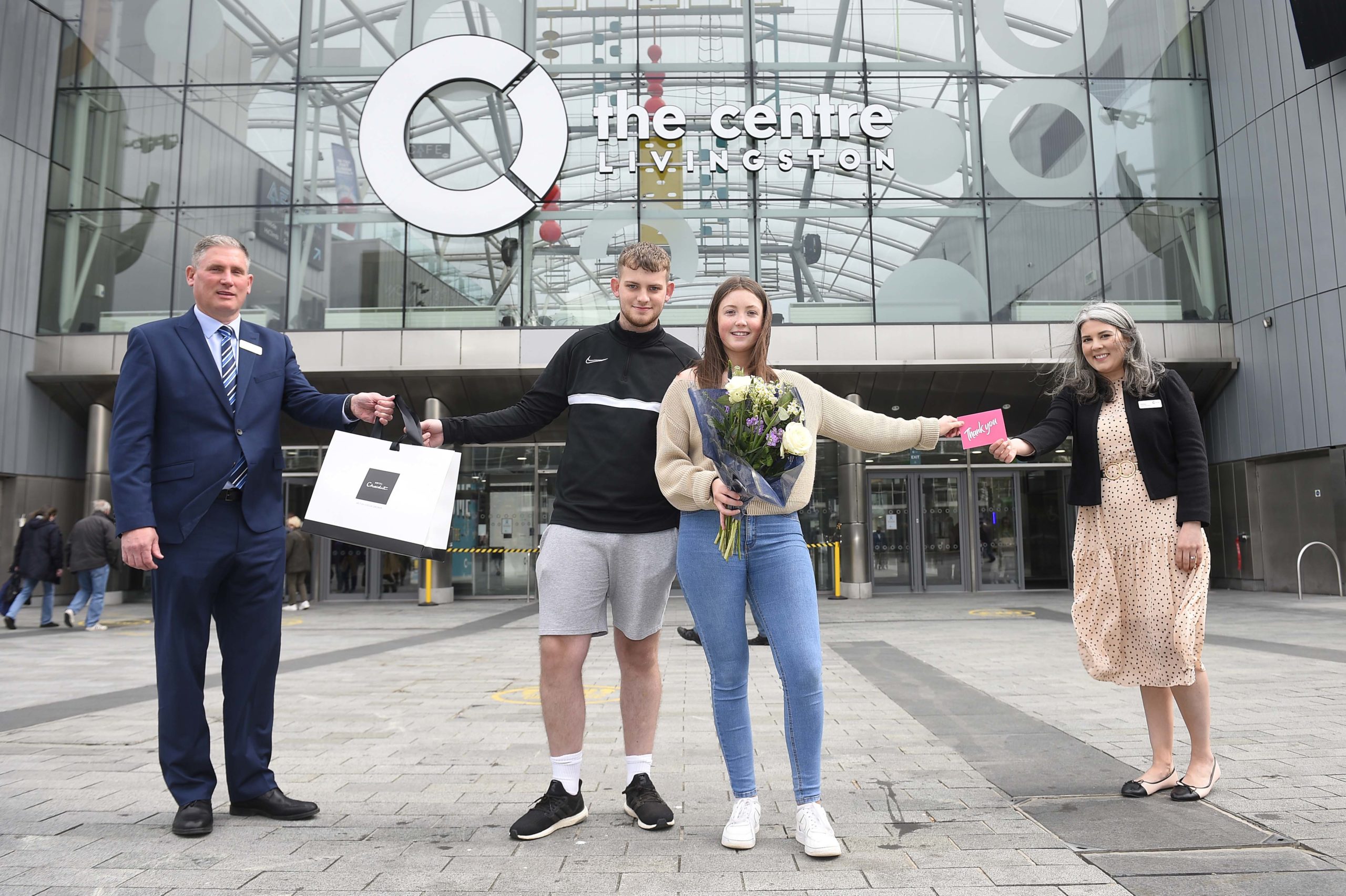 The Centre, Livingston, welcomed shoppers back today with an impressive art exhibition around the mall and for some of the mall’s first lucky customers, flowers, gift cards and chocolates as a thank you for their ongoing support.

The idea for the exhibition, which will be added to throughout the year, features a mixture of art forms including large-scale sketch drawings and typography murals by internationally acclaimed artists, including Gregor Louden, Cassandra Harrison and Mark McPhelim and a young astrophotographer, Helena Cochrane, is to create an uplifting and inspiring experience in the mall that would bring a smile to the faces of their much-missed visitors.

Artist Gregor Louden, who grew up in Livingston, spent lockdown creating his ‘All Roads Lead to The Centre’ artwork which spans 60ft length x 25ft height and depicts local places of interest from his childhood, including Livingston Skateboard Park, the Kirk of Calder and Houstoun House.

It also pays tribute to people in the community, including local heroes, shoppers, retailers and the Customer Service, Housekeeping and Maintenance Teams in the mall, who have all played a major part in keeping people safe and looking out for each other over the last year.

The former James Young High School student, whose first commission for the mall was part of a Frog Sculpture Art Trail in 2017, studied Illustration & Animation at Manchester University in 1999 and since then has travelled the world exhibiting his work in many cities including Philadelphia and Berlin, coming a long way from the murals he designed at Livingston Skateboard Park when he was in his teens, which continue to inspire his work.

‘Community Connections’ is another impressive 20ft x 20ft artwork displayed in the mall by artist, Cassandra Harrison, whose work has been exhibited throughout the UK and US and who has also previously worked with The Centre to host a series of children’s online art classes during the first lockdown.

Her vibrant and playful interpretation of Livingston and its surrounds features the shopping centre at the heart of the community, with local landmarks such as Howden House and Livingston Village Kirk sitting alongside playgrounds, green spaces and the River Almond. Alongside Gregor’s artwork, ‘Community Connections’ is available for shoppers to buy in the form of a postcard in return for donations to the mall’s charity partner, Tiny Changes.

‘Hug’, by artist and graphic designer, Mark McPhelim, is an artwork also featured, which is a reminder of recent times when we couldn’t be with our loved ones and hug each other.

Also on display is a series of photographs including ‘The Mineral Moon’ and ‘The Orion Nebula’ by 16-year-old astrophotographer, Helena Cochrane, who started taking pictures of the night sky at the age of seven following a school space project and who now has thousands of followers on her YouTube channel, ‘Helena’s Astrophotography’.

Ashley Bisland, Deputy Centre Director at The Centre, said: “We really have missed seeing our shoppers, it was fantastic to be able to welcome them back today with an art and photography exhibition which captures the true spirit of our community and pays tribute to so many people who have come together to support and help each other throughout the last year.

“The Centre has always been a proud supporter of the arts, working with a number of artists, including Gregor, on our Frog Sculpture Art Trail and with Cassandra who hosted children’s online art classes during the first lockdown. Now more than ever before, it’s vital that we celebrate the industry – from established artists to emerging young talent.

“The art exhibition, which will be added to throughout the year, showcases a mixture of outstanding and impressive techniques and styles by very talented creatives who were all fantastic to work with.

“We’re sure it will bring a smile to the faces of our shoppers after a difficult year, whether they see it in person or online on our website, and it will also help raise awareness and funds for our charity partner, Tiny Changes.

“It was also great to present some thank you gifts to a few of our first customers as a token of our appreciation for their ongoing support over the last year.”

Shopper Rachel Mills from Penicuik, said:  “It is so good to be back at The Centre, Livingston to do a bit of shopping and have lunch. I’ve really missed it.  Especially shops like JD Sports and Primark.

“I can’t believe the last time I was shopping was in December – it feels good – just like Christmas!

Mandy Simpson from Bathgate, who was visiting the mall to do a bit of shopping with her partner said: “Loving being back at The Centre, Livingston today – it was particularly nice to be welcomed and presented with flowers, gift card and a goody bag which was a lovely surprise.”

Gregor Louden said: “It’s been great working with The Centre again on another art project, especially growing up in Livingston and being able to recollect so many brilliant memories from places in and around the town and create sketches around them, alongside tributes to some of the incredible people that are at the heart of Livingston and help make it the fantastic place it is.”

Cassandra Harrison added: “Being asked to take part in the art exhibition was a great opportunity for me to work with the mall again and showcase my work. Every part of the journey creating my artwork was a fantastic experience which I hope brightens the day for anyone who sees it.”

A ‘Messages of Kindness’ giant rainbow mural, created as part of The Centre’s ‘Year of Kindness’ campaign will also be on display, which is made up of inspiring messages sent in by the local community and includes notes to loved ones, motivational words and inspirational quotes.

The Centre has also invited both past and present art and photography students from West Lothian College to enter a competition to take part in the exhibition, with the winning entries being unveiled in the summer. 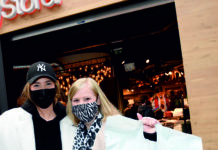 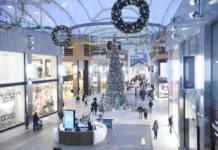 Last minute shoppers visit The Centre before it closes 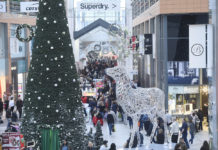 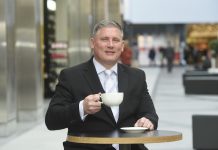 150 jobs on offer at the Centre Livingston 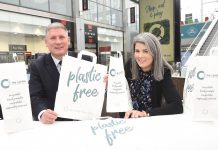 The Centre Livingston to launch their own paper bags 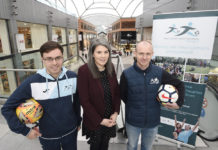 The Centre in Livingston seeks a new Charity of the Year 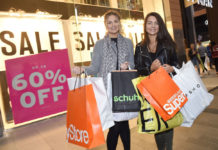