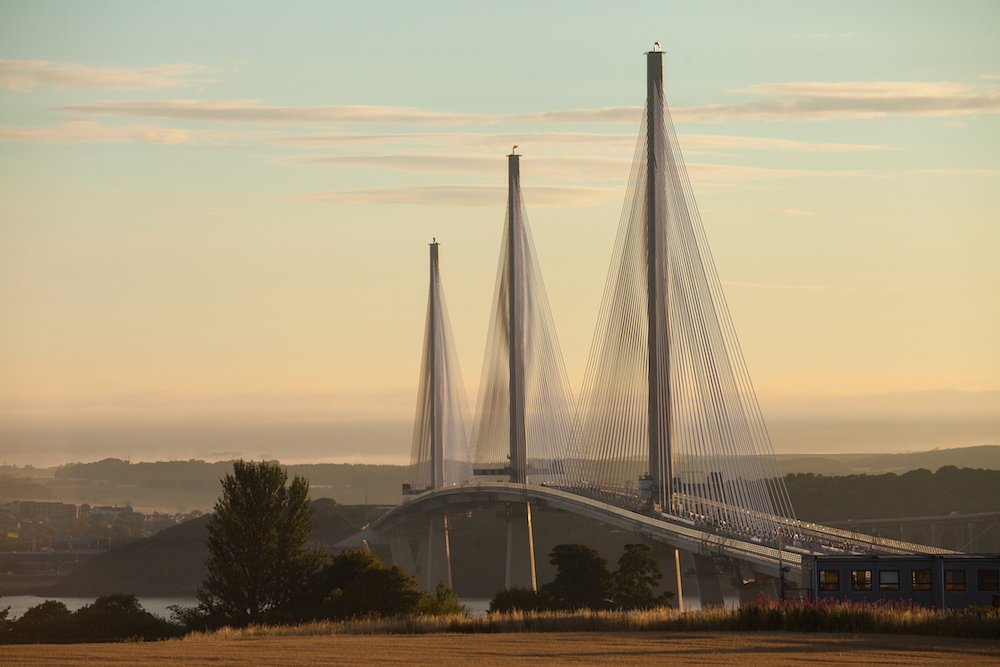 The body of a 33-year-old man was recovered from the Firth of Forth, last night.

Emergency services were alerted to reports of a person in the water shortly before 9.00pm.

HM Coastguard was called to assist recover the body.

The death is not being treated as suspicious, with a report set to be submitted to the Procurator Fiscal.

The man’s next of kin have also been informed.

A Police Scotland spokesperson said: “We were made aware of a man in the water near the Queensferry Crossing around 8.50pm on Sunday, 25 April.

“The body of the 33-year-old man was recovered by HM Coastguard a short time later. His next of kin has been made aware.”