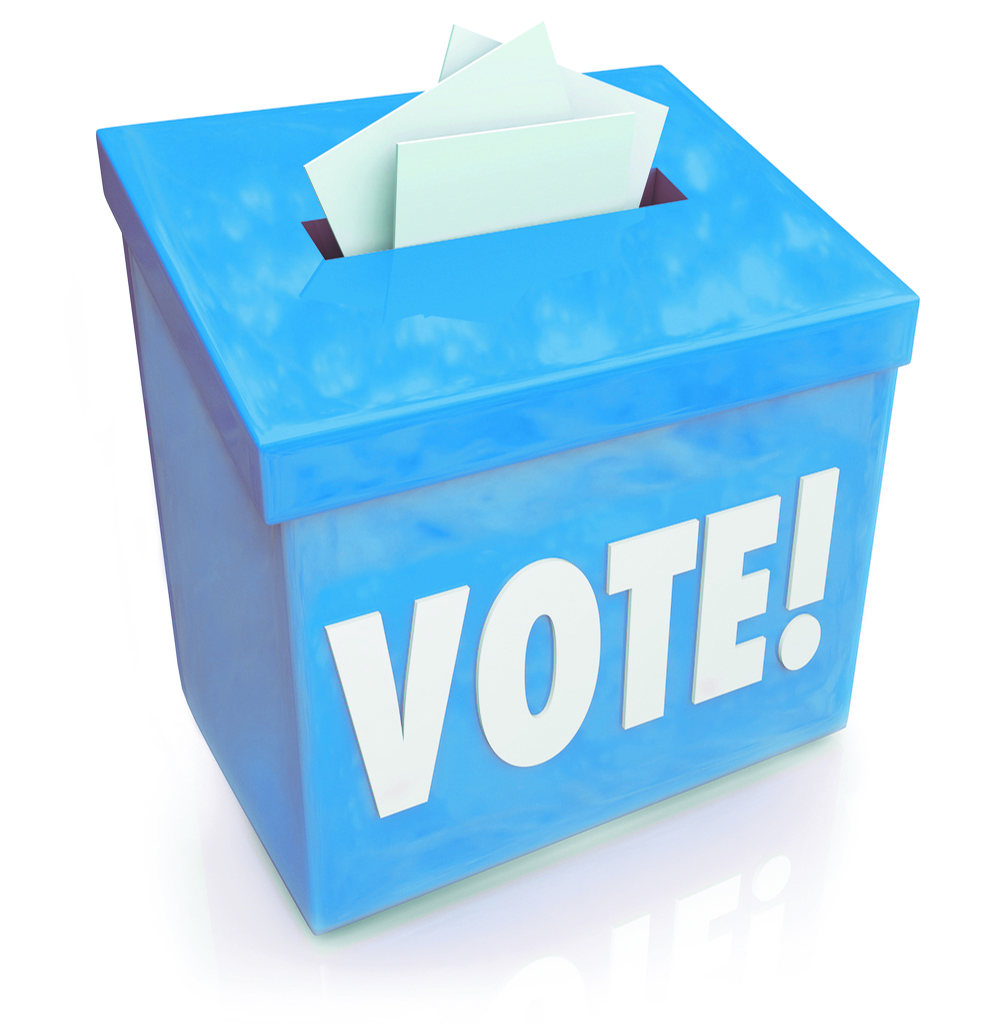 In a speech tomorrow morning, the Labour leader will say that a vote for Labour in this year’s national elections is a vote ‘to support our nurses, to rebuild social care and to reward our key workers’.

The Scottish Parliamentary Election 2021 takes place on 6 May and you can register to vote here.

The Labour leader, Keir Starmer, will say: “Since Angela and I were elected eleven months ago, Labour’s changed. We’re reconnecting with the British people – in every region and nation of the United Kingdom and we’re working hard to rebuild trust.

“There’s a long way to go but I’m incredibly proud of what we’ve achieved. Whether that’s rooting out the anti-Semitism that had poisoned this party or rebuilding our relationship with British business.

“This is a different Labour Party, under new leadership and we’re making a different offer to the British people.”

He will add: “A vote for Labour is also a vote to unite our country so that we can face the future together.

“Under our brilliant new leader – Anas Sarwar – Labour will focus on what unites Scotland.

“After everything we’ve been through in the last year, the last thing we need now is more division.

“Yet, in Scotland, the SNP have shown they’re too busy fighting among themselves to fight for the Scottish people. Their 13 years in power has seen child poverty rise and educational standards fall.

“Scotland now has the lowest life expectancy in Western Europe and the highest number of drug deaths.

“It’s a record of shame and yet the SNP’s only priority is another divisive referendum.”

Scottish Labour leader Anas Sarwar will say: “After coming through this crisis, we can’t go back to the old politics of fighting each other, while our NHS loses out on funding.

“Instead, under my leadership we will offer a vision of hope and ambition for the future.

“We won’t talk about what Scotland can’t do; but what we can do.

“We will outline an NHS restart plan, so that our health service never again has to choose between treating a virus or treating cancer.

“We will propose a catch-up plan in our schools, because I won’t let a generation of children go forgotten.

“And we will set out a real vision for jobs, for now and for the future.”

#SP2021 Scottish Conservatives to campaign on stopping an SNP majority 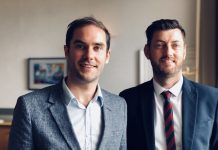 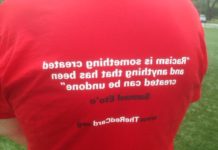 Stand up to racism unity event at Parliament this weekend