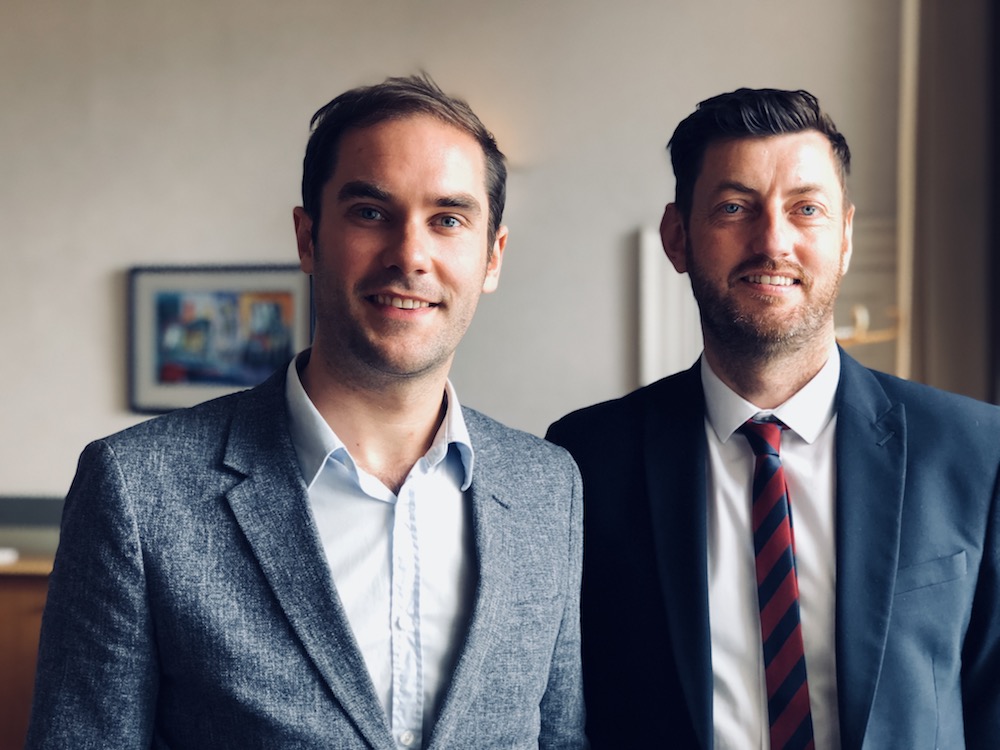 It is only just a year since the ink was drying on the SNP-Labour coalition agreement in the Council Leader’s office. I was there to witness the signing of the official document, which had taken about five weeks to get to that point.

It took rather less time to agree the actual terms of the document as both parties had relatively similar political aims, and they had been in partnership here before until 2017, under the leadership of Andrew Burns. But, hot on the heels of the council elections, there had been a snap General Election and so there were challenges in getting the coalition deal to the table.

Although perhaps not ever articulated, it became clear that Labour did not want to be seen in a formal coalition with SNP, even at council level, in case it affected their General Election results.

So even though the council elections were held in May, and at that point the SNP were the single largest group elected, it was impossible to move forward until after the General Election on 9 June 2017.

Council Leader Adam McVey is more assured than he was last year at this time. He now has twelve months under his belt as council leader  here in the capital, when both he, and Deputy Leader Councillor Cammy Day, believe they have made real progress with the aims of their coalition agreement.

Cllr McVey reflected on the year’s work and confirmed that they are about to tell the council of progress against the 52 commitments in their business plan. He said :”Yes, we have a report card going to council next week which is the first year review of our performance. We think there have been some major achievements in the last year across the entire programme.

“There are loads of big things that we have achieved, and many more things than we had achieved in the five years of the last administration.”

Cllr Day said : “I think we were always quite clear on our joint ambitions. Our manifestoes were fairly similar and we were quite clear on what we were trying to deliver. The last administration was a successful one and we are trying to build on that.

“It is a year since we sat at this table having this discussion about the coalition agreement which we had just made. The same day we started discussions with Conveners and Vice-Conveners to direct them about what we want to achieve over the next five years. I think in Year One we have probably exceeded what we would have expected. It has been a challenge, but Adam and I get on really well which I think helps keep the coalition working well.”

Adam agreed. He said : “We have a strong common purpose and few disagreements on common policy. So although there are the same two political parties working together as there were last time, the personnel has changed a lot, half the SNP group is new. Our group is very different in how we approach various subjects, and I think the change is positive. Broadly people are getting on with delivering our objectives.”

Cammy reminded us that the last administration held a majority, whereas this time there is a minority coalition which needs assistance from other parties. He commented : “This opens the door for a different kind of politics which I think has proven successful.”

So how have the council done? We will have more on that soon along with excerpts from the hour we spent with the council leadership looking back on some of the highs and lows of the last year.